Closing Mad Magazine: What, Me Worry? 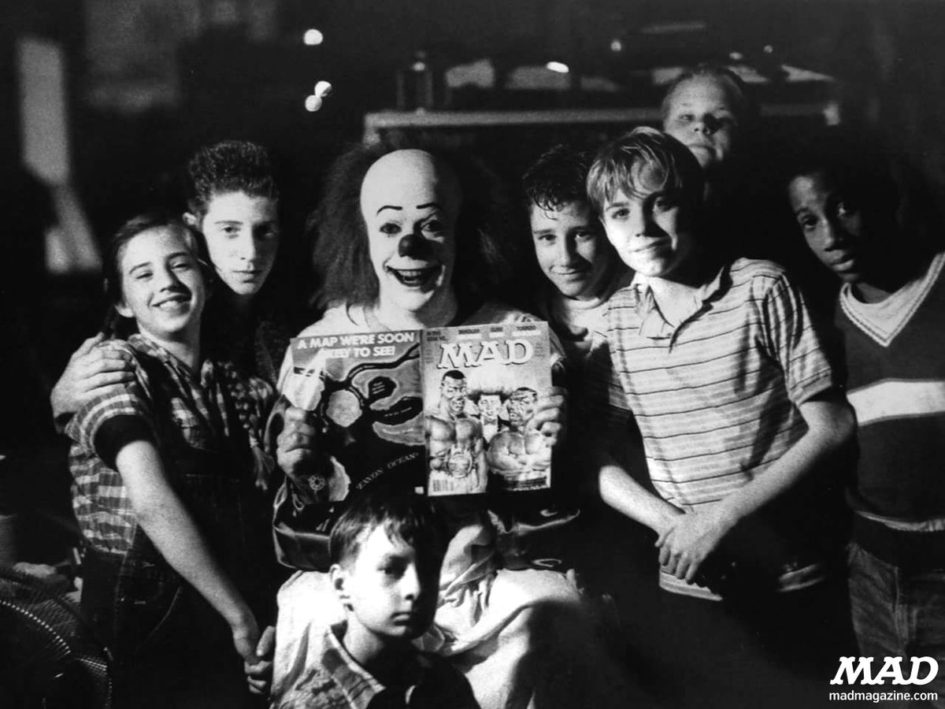 Per Matt
For 67 years, Mad Magazine has been an irreverent mainstay, satirizing everything from politics to the entertainment industry. Soon, Mad will close up shop, wrapping up production on new content and with the permanent closing of its doors, I will also lose a part of my childhood. After the upcoming August issue is released, the comedy publication will no longer be sold on newsstands. DC Entertainment, the magazine’s publisher, will reportedly only re-release nostalgic issues and end-of-year specials, effectively keeping the publication alive in spirit only. Topical humor. Juvenile humor. Situational humor. Uncomfortable situations. Nothing was too sacred to be discussed in the magazine, as long as it could be turned into a laugh.

With the release of more than 550 issues, the humor magazine was quite influential to many comedians and writers… as well as readers. On Twitter, Chris Miller, The Lego Movie writer-director revealed he was a Mad intern at one point in time, effectively living in the writer’s room while couch surfing during his three-month stay there. “Weird Al” Yankovic was also a huge fan. He even became a guest editor for a brief amount of time.

Growing up, I was a huge fan of Don Martin and Sergio Aragonés, but my favorite contributor to the magazine was the leader of the “usual gang of idiots,” William Gaines. He was the heart and soul of Mad for more than 40 years, and after his untimely death in 1992, the magazine was sadly never the same.

As a kid, I remember spending hours upon hours skimming the information superhighway at bookstores and Mad Magazine was always a highlight. Alfred E. Neuman always entertained me. “Spy vs. Spy” was my all-time favorite, and the cartoons hidden among the margins of the magazine were always comedy gold. I enjoyed Mad so much, I eventually bought an annual subscription. And then I began collecting back issues. From time to time, I would chat about a recent issue to a friend at school, only to learn about many more great issues of the magazine that I had missed (which he owned). Week by week, I’d save up money to buy a variety of those issues from him, not realizing I’d become totally addicted to “Snappy Answers to Stupid Questions.”

While I enjoyed the fold-out gag at the end of the magazine, I was now a full-blown collector. I did my best to preserve the magazine’s condition at all costs, rarely folding it, leaving permanent tears or creases. Eventually, other interests grew and my subscription ended without renewal. From time to time, I would reread my beloved back issues, drenched in nostalgia. Unfortunately, a 100-year flood arose and washed out my pristine collection (along with roughly 300 comic books, among other things that were destroyed). Sadly, this was the day I stopped enjoying Mad Magazine.

Millennials may never understand the importance of Mad. They will probably never “get” the humor that could be found each month on the newsstand (as well in smaller reprinted paperback collections). It was an influential magazine for many, many years. I learned a lot about comedy writing from its issues, studying the setup, the punchline and one-liners that would eventually lead me into writing myself.

It was definitely a Mad world back then.