Cosplayers of the Month: Frost Sisters 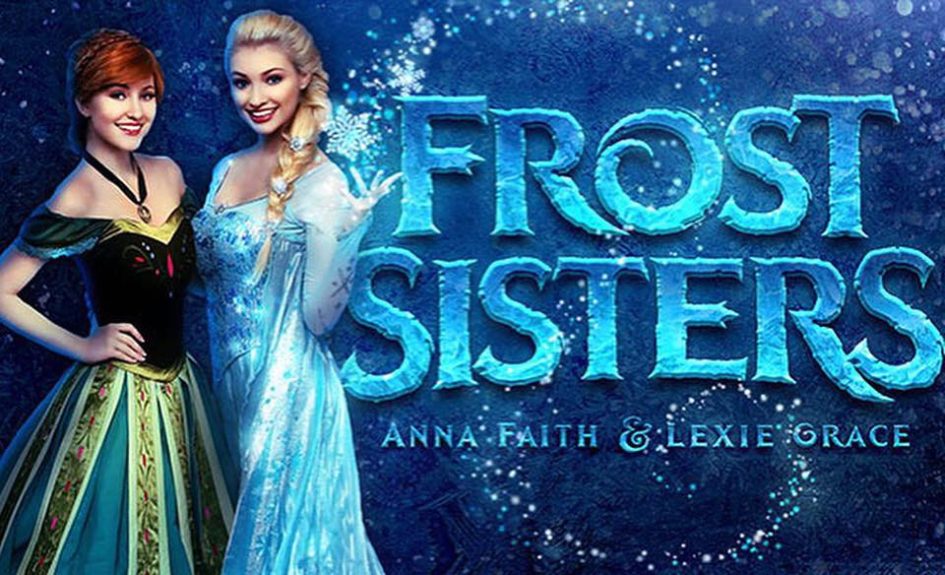 The professional cosplayers portraying Anna and Elsa from Frozen were extremely popular when I went by their table on that Friday during MegaCon 2018. It turns out that the two cosplaying as Disney princess sisters are actually sisters in real life. I was able to catch up with them on Sunday for an interview when they were cosplaying as Poison Ivy from DC Comics and Cammy from Street Fighter.

I spoke with Lexie Grace for a minute while we were waiting for her sister to finish taking photos with some convention-goers. Funny enough, her sister, Anna Faith, cosplays as Elsa; while Lexie Grace cosplays as Anna from Frozen. I had a hard time keeping the names straight in my mind.

While we were waiting, we spoke about how the convention was going for them and some of the other major cons the sisters had been to. We’d only spoken about other conventions in the U.S., so that’s why it caught me off guard when she mentioned in the interview video that the two had been to a con in Bahrain. I thought it was really neat that two siblings could have so much fun cosplaying together and traveling the world. I’m sure my brother and I weren’t the only siblings who played “dress up” as kids, but I thought that it was really cool that the Frost Sisters could turn their love for dress up into such a fun lifestyle.

I wasn’t at MegaCon on Saturday, but Lexie told me how she cosplayed as Beverly Marsh from the recent Stephen King movie adaptation of It. We spoke about other characters she’d cosplayed and she told me all about the Poison Ivy costume that her family helped put together while staying up late into the night. 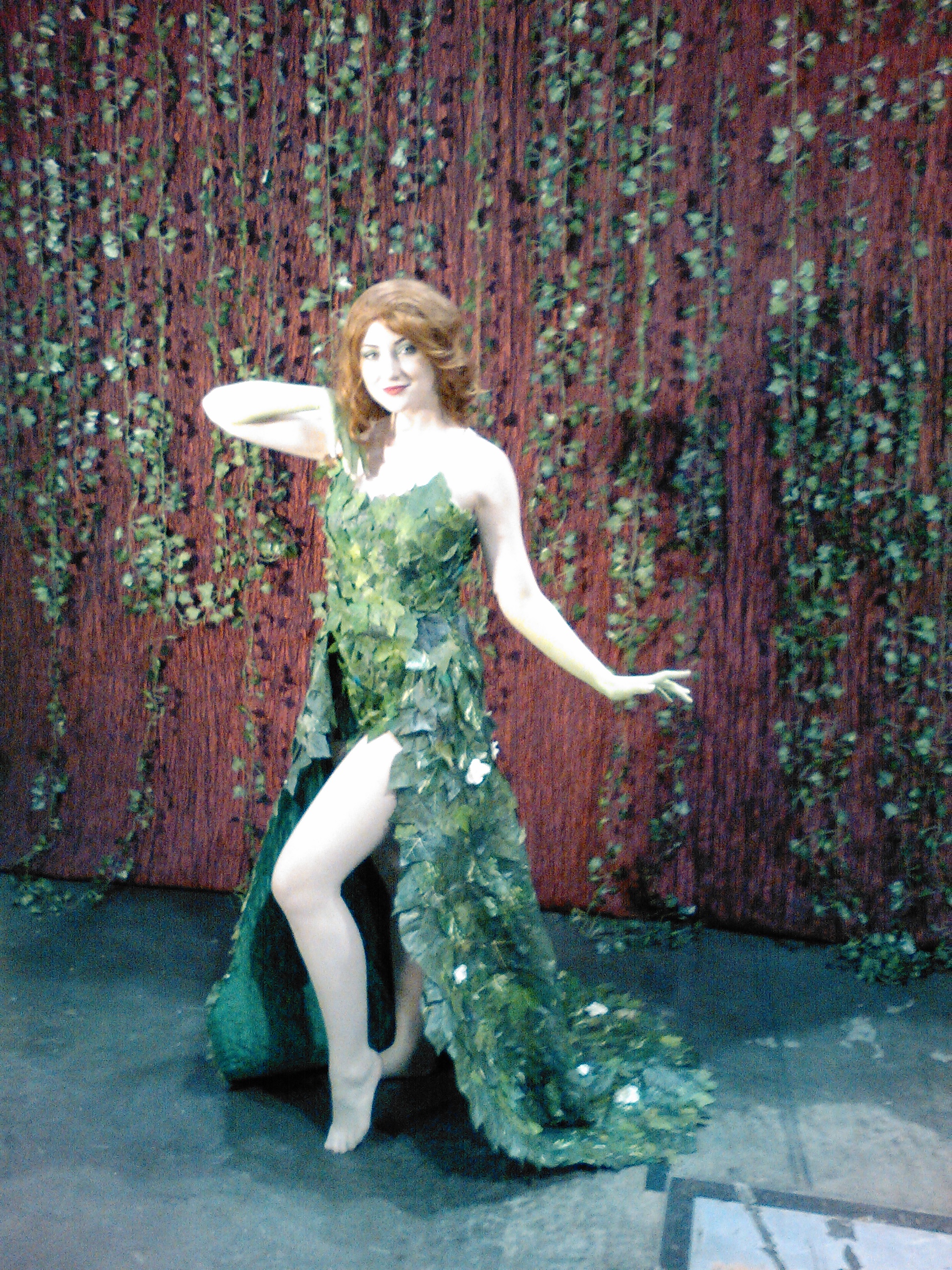 It’s fantastic that the Frost Sisters have such strong support from their family. I noticed their mom manning their convention table so the sisters could focus on their fans. Their mother would also fuss over their outfits between photos. Lexie’s sister, Anna, was cosplaying as Cammy from Street Fighter for the first time, but she was really getting into the character. The convention-goers seemed to love it and she appeared to have a lot of fun striking poses from the fighting game. 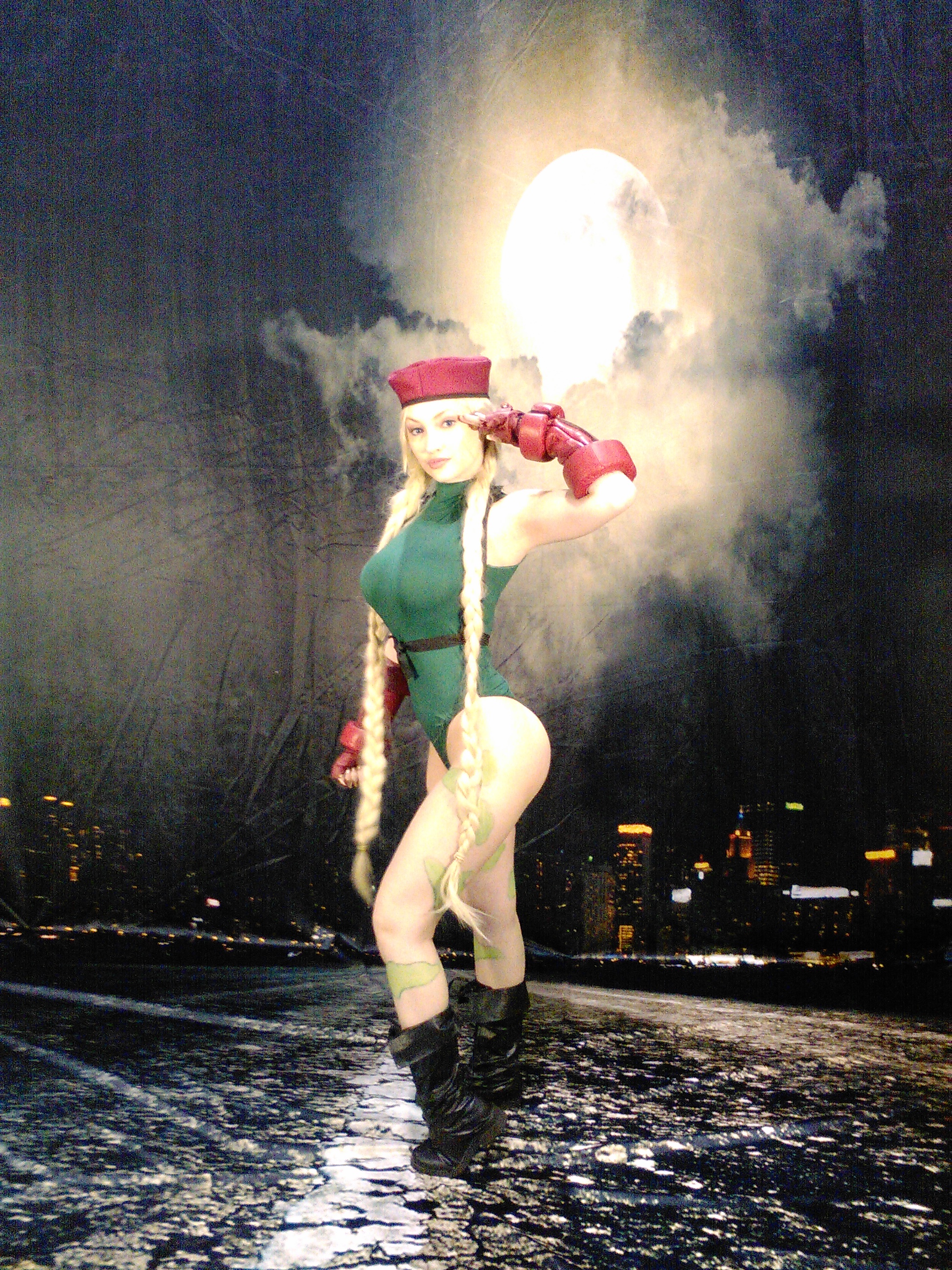 At the end of MegaCon on Sunday the professional cosplayers still at the convention gathered together for a group photo op. Along with all amazing cosplayers portraying characters like Rick and Daryl from The Walking Dead, Aquaman, the “Black Cat” version of D.Va from Overwatch, you can pick out the Frost Sisters standing among their compatriots in some incredible looking outfits.

For More Information:
The Frost Sisters