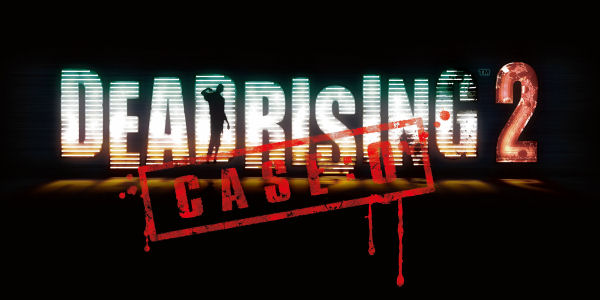 Throughout the years, when it comes to promotional video game tie-ins, there’s been many misfires along with a few success stories. What will be the fate of Case Zero?

In terms of Zombie video games, Dead Rising was one of the first to incorporate RPG elements and upgradable fighting skills. Dead Rising 2: Case Zero builds upon that concept. As a promotional tie in, Case Zero is a downloadable arcade game exclusively offered via the XBOX Live Arcade, that bridges the original retail game, Dead Rising, with its true retail sequel, Dead Rising 2.

This arcade game is meant for a quick and easy experience, following the footsteps of a new character, Chuck Greene, who is fleeing the Las Vegas undead outbreak. He is on a mission, searching for Zombrex, an over-the-counter drug used to prevent the oncoming zombification of his daughter, Katey. Along the way, player stats will carry over to the retail version of Dead Rising 2, so players who prefer to continue the storyline (as crazy as they may be) will have a little incentive to keep on smashing undead heads.

Players must follow a brief-but-linear storyline, saving some people in the process and repairing a getaway vehicle, all the while avoiding the hordes of Zombies.

I’m absolutely no good with the original Dead Rising game. My experience with Case Zero was only marginally more successful. Because Case Zero is a timed game and the most random things can slow you down, I managed to get multiple unintential replays, until I got it right. Sound like fun to you?

Capcom is known for releasing multiple versions of the same game (read: Street Fighter, Lost Planet), and this is no exception. Not long after Case Zero was released, Capcom bridged the arcade and retail sequel with Dead Rising 2: Case West — another promotional arcade game tie in. Case West continued the storyline to Dead Rising 2: Off The Record.

Basically, it’s an easy completion — not really fun — but it successfully extends the storyline and possibly leads the player into wanting to buy the next game in the series.
Unfortunately, I found the control scheme an unbearable experience and wound up raging (and ultimately replaying) way too many times for an “easy” game. Recommended only for completionists, achievement whores and Capcom Fanboys.