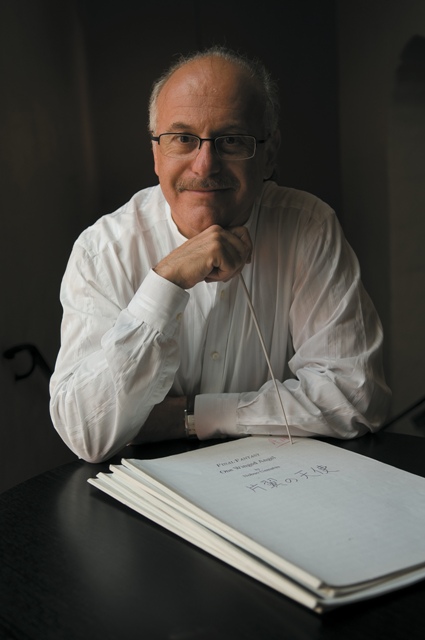 Per Matt
For the very first time, Nashville will be sent to Distant Worlds, courtesy of FINAL FANTASY and the Nashville Symphony Orchestra.

Last year marked the 25th anniversary of FINAL FANTASY. What can we expect for the 26th year?
– “At the time, we were doing a lot of the celebration concerts. The concerts in London, Chicago and in Japan are out on Blu-ray, now. From the 25th anniversary concerts, we have lots of new arrangements and medleys. There were some pieces we wanted to introduce, that had never been orchestrated before. This comes back to the 8-bit era. Those are a lot of fun to work on. We did some of those. We also have some done through Nobuo Uematsu’s company, Dog Ear Records, working with Square Enix and us.”

What are some of the songs we can expect in Nashville’s performance?
– “I’m happy to tell you we’ll be performing Eyes on Me, which if I’m not mistaken, is the highest-selling single track of video-game music, ever. I think it’s sold over 500,000 units. I think it was Faye Wong who sang the original song. We have a wonderful vocal soloist in Nashville who I’ve worked with before. When we decided to take the Nashville Symphony engagement, I suggested maybe we could use Kim Keyes as our vocal soloist. She’ll sing two songs: Eyes on Me and from FINAL FANTASY XII: Kiss Me Goodbye. These are both compositions by Nobuo Uematsu.”

“From the Celebration concerts, one piece we’ll definitely be playing is the Battle Medley. We constantly have fans writing in with suggestions for pieces of music. The FINAL FANTASY library goes on forever. If you can imagine 25 years of music, it’s thousands and thousands of hours. But there are certainly some pieces that are more wildly popular than others. Even at that, it’s simply not possible for us to play everything on any given concert. We have a time limit, if nothing else. Every time we add a new piece, we have to drop some other piece that might also be equally popular, that we’ve been performing.”

“In the Battle Medley, we’ve got Fight With Seymore, Those Who Fight and Clash on the Big Bridge. Those are all very popular battle sequences, so we put them together in one medley. We’ll also be playing a couple of pieces that we don’t often get a chance to play. They involve a classical guitar soloist, which we will have with the Nashville Symphony. From FINAL FANTASY V, we’re going to play Dear Friends. From FINAL FANTASY IX, we’re going to play Vamo’ alla Flamenco. That should be fun.”

“Of course, there will be a lot of other pieces. I believe we’re doing Opening Bombing Mission and Man with the Machine Gun. I don’t actually have the list in front of me and we’re playing lots of different cities, but it’s going to be a very exciting concert, in that venue. Actually, this will be the first time in Nashville. I know fans have been waiting a long time for us to do that. Last time I checked, we’re just about sold out.” 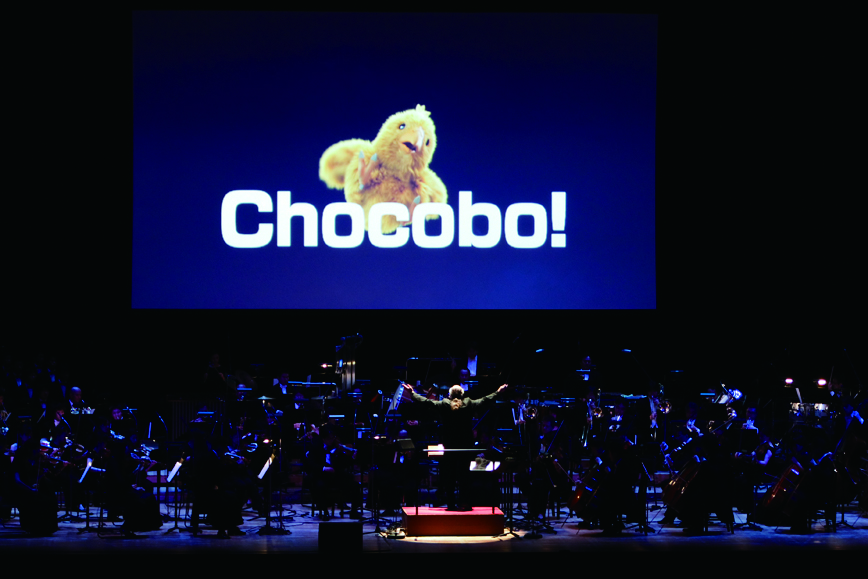 What’s the most-requested FINAL FANTASY song?
– “It’s hard for us to ever perform a concert with the music of FINAL FANTASY without playing One Winged Angel. That seems to be, universally, the most-popular piece. One could say that may be the most-popular piece of music from any video-game. It’s been performed in a lot of other concerts, outside of the FINAL FANTASY series. The other one that’s requested all the time is from FINAL FANTASY X, Zanarkand. It’s a gorgeous piece. That’s one of those magical, timeless creations that has stood the test of time. Another one is from FINAL FANTASY VII, Aerith’s Theme. That one is very popular, but there are a lot of others, as well. I could go on and on. There’s a lot of them.”

Will there be any music from the recent game FINAL FANTASY XIII: Lightning Returns?
– “Yeah. I’m happy to tell you we will be performing a piece called Light Eternal, from FINAL FANTASY XIII. We will perform that with video content from the new game, as well.”

Video Games Live came to Nashville last year. How does a Distant Worlds performance compare?
– “I know Tommy Tallarico well and actually helped them, at the beginning, with the launch of Video Games Live. The issue with that is it’s more of a spectacle, than it is a live-orchestra concert. They have some support tracks that they use and it’s more of a visual aspect. The video shots they use are not high-resolution images, so it’s quite a different thing. There’s a place for all of this, but Distant Worlds is designed to be entirely a live-orchestra concert. We use 70 or 100 musicians onstage, performing every note live. That’s very different, for instance, from Video Games Live and the Zelda touring production. We’re trying to present the music as close to the way it first appeared in the FINAL FANTASY series, even if we have enhanced the orchestration, the arrangements of these pieces are very faithful to the way it first came out, in the game.”

Do you think video game music has become mainstream?
– “Within the orchestra world, the timeframe is important. Ten years ago, there was perhaps no video-game music being performed within the United States. As a matter of fact, we did the very first public concert, which was Dear Friends: music from FINAL FANTASY. So, you can say from 20 years ago, there’s no question it’s become more accepted and it’s found its way into a lot of symphonic stages. But, if you mean whether it’s become mainstream in that orchestras are programming video-game music performances with regularity, I don’t think that’s the case.”

“There’s still a lot of resistance from many orchestras to put it onto their regular concert series. They still look at it as a special one-time event. You will not find video-game music scores programmed within their regular-subscription concerts. That has yet to happen. It’s certainly being performed more often by orchestras. Yes, it’s improved. They are performing it, but are they it treating it on an equal basis? No. They still treat it as more of a special occasion.” 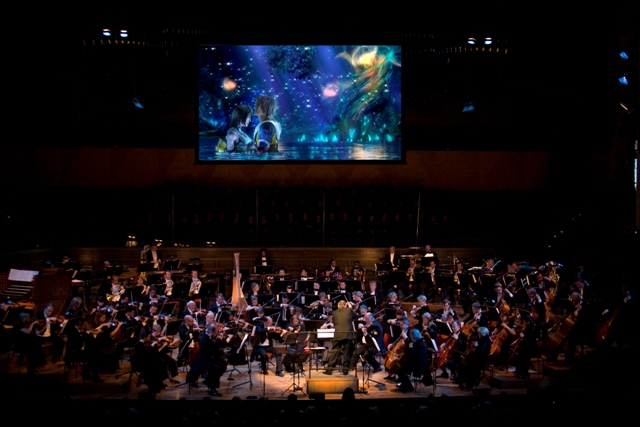 How do you recommend introducing classical music to a younger generation?
– “We need to grow a new audience for orchestral music. How do you get the normal classical concert to be attended by video game music fans? Will they show up for a concert by Stravinsky or Mozart? The answer is the orchestra has to start treating video game music scores equally. By that, I mean they need to incorporate a score onto their regular subscription series. I guarantee you if the Nashville Symphony programmed One Winged Angel or some other famous FINAL FANTASY piece alongside a Stravinsky on their regular classical series and they advertised they were playing the piece by Nobuo Uematsu, they would have 500 people or more from the video game community attending.”

Are you working on any other video game-related projects?
– “I’m currently working on a second touring production that we just launched called A New World: intimate music from FINAL FANTASY. This is all chamber music, so it’s string quartets, a piano and a classical guitar. It may be 11 musicians onstage. We premiered it in London in February and we just launched it. We’ll be performing that around the world. We’re just mixing the record, but that’ll come out in May.”

I’m guessing Distant Worlds will be making a world-wide tour?
– “We’ve been going around the world for a number of years. As a matter of fact, the day after our Nashville performance, I have to jump on a plane and fly to Germany. We have a concert on the 13th of April in Berlin. I just came back from Paris and Mexico… we’re performing all over the place.”