Dracula is Next Up For Blumhouse’s Monsterverse 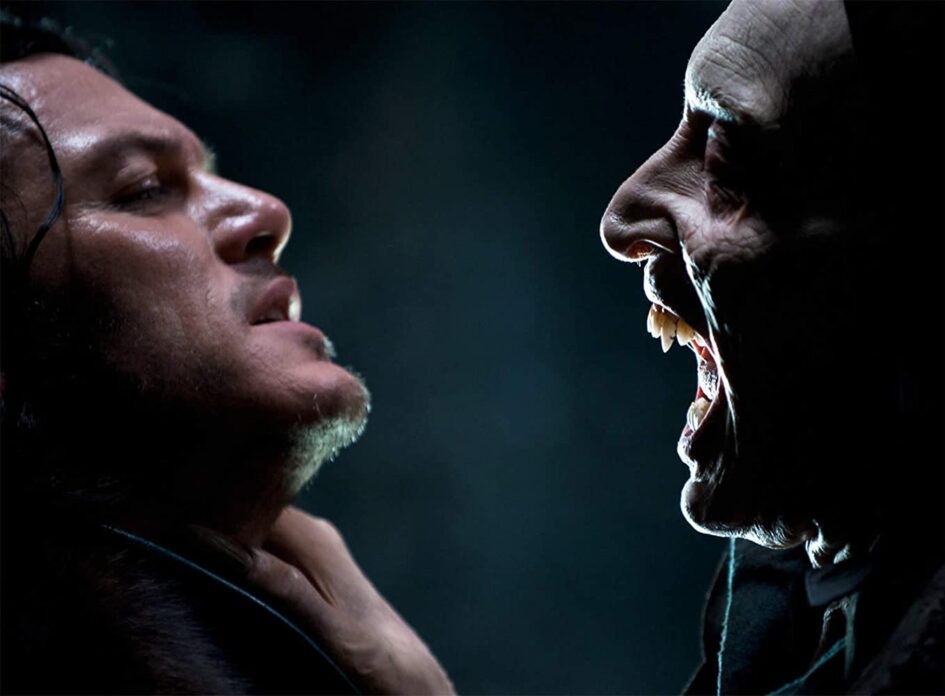 The Blumhouse Monsterverse is about to become a bloody mess.

Following the recent success of Leigh Whannel’s The Invisible Man, the next monster movie to be rebooted will be Karyn Kusama’s take on Dracula. As listed in The Hollywood Reporter, this low-budget remake will be “grittier and cheaper” than previous releases.

After The Mummy flopped, the Dark Universe was scrapped. I really had high hopes for a Marvel-type of shared cinematic universe… but with horror icons. At least for now, the studio is only focusing on filmmaker-centric stories. One of the biggest mistakes with The Mummy was cramming way too many characters into one story (much like Justice League), instead of building individual characters through a variety of solo films (much like the MCU). Here’s to hoping at some point there will be a storyline that will unite them all…

Rebooting Universal’s classic monster movies always seemed like a tall task, but it’s one which Blumhouse has readily accepted. While I never saw Kusama’s latest feature, Destroyer or the live-action AEon Flux, both films did underperform at the box office. That is a cause of concern, but with a good script and some quality talent attached to the project, here’s to hoping she can craft one truly unholy and immortal mythology.

Now that Kusama has accepted the Dracula movie, why didn’t the Oscar-winning filmmaker Taika Waititi receive any love to bring his incredible humor and low-budget style into a new vampire franchise? I mean, with the success of What We Do In The Shadows as a low-budget film, successful TV series airing on FX Network and his recent work reinvigorating the Thor franchise for Marvel Studios, not to mention his recent Academy Award-winning film, Jojo Rabbit, he definitely had the credentials. I would really like to see the filmmaker get the opportunity to bring a different horror icon to life.

Now that Scott Derrickson is no longer involved with the long-gestating Doctor Strange sequel, could he possibly wind up with a franchise film? What about James Wan? Both are fantastic overall filmmakers who have shown they can bring great storylines to life — both horror and other genres. As a fan of both, I really hope they get the opportunity. Much like how DC films accepted multiple takes by a handful of filmmakers for Wonder Woman before ultimately accepting Patty Jenkins’ adaptation, it seems Blumhouse has been talking to multiple filmmakers for possible upcoming franchise films.

Paul Feig, Elizabeth Banks and John Krasinski have all been rumored to be developing storylines for Universal’s classic characters, but all of them won’t be officially accepted. With so many great characters available for possible crossover storylines, my vote goes to Krasinski, who really proved himself as a director with A Quiet Place. And it doesn’t hurt that his horror sequel will soon be released in movie theaters, as soon as they reopen to the general public.

Really looking forward to seeing what Blumhouse will bring next to the big screen and I can’t wait to see a new generation of Universal’s monsters coming to life once more.