What’s the Secret of Skinwalker Ranch? 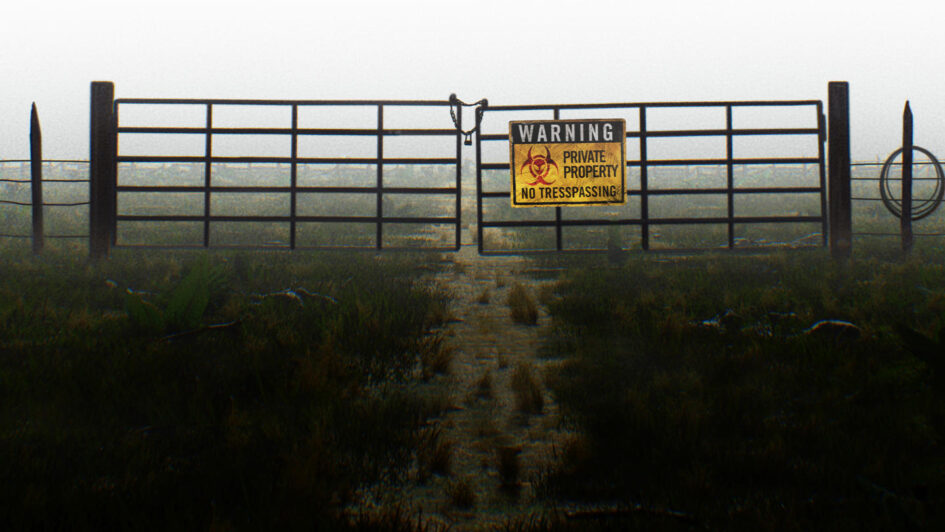 Many, many paranormal and supernatural anomalies can be found on the mysterious 512-acre plot of land in Uintah County, Utah. And a new investigative group has formed to explore the unknown in The Secret of Skinwalker Ranch.

After watching Ancient Aliens tackle the subject as a lead-in program with plenty of background information, I was fully prepared to watch this new series, which airs on History Channel. In the late 1800s, the Navajo cursed the land, due to the natives being removed from their property, releasing a shapeshifting werewolf-like monster known as the skinwalker. What exactly is it? A demonic entity? An extraterrestrial? Possibly a poltergeist? Or something from another dimension? Rumored to be a trickster, different tales have told of similar beings from around the world, and in each instance, the creature is always up to no good.

Along with this unknown creature, there’s been other strange phenomena appearing on the grounds. Reports of prehistoric animals, shadow creatures, flashing lights, floating orbs, strange voices and odd illnesses appear after doing various yardwork on the property. Sounds like an unwelcoming dark presence. Then there’s The Pentagon’s secret Advanced Aerospace Threat Identification Program that was somehow linked to the property throughout the years, undertaking investigation science to the nth degree. And multiple nearby petroglyphs show what look to be dimensional portals and the star people who appeared from them that are hundreds of years old. What’s going on there?

“We’ve noticed that when we bring new people onto the ranch… the ranch behaves differently.”

Travis Taylor, the self-proclaimed redneck rocket scientist (and a favorite!), has appeared on Ancient Aliens to discuss the topic, and now appears on the new series to personally investigate the property in this boots-on-the-ground series, exploring the property and its behind-the-scenes stories never-before shown to the public. You could say this Secret is an investigative documentary series that’s main purpose is to monitor and record evidence, some of which date back to more than two centuries ago. These bizarre experiences, from columns of light and electromagnetic phenomena, take place in an area known as “UFO Alley.”

The property’s control center includes thermographic imaging cameras, night-vision cameras, weather data recordings, an avionics receiver and all sorts of high-tech gadgets. This search for knowledge interests me the most, in an attempt to veer away from past superstitions. And the security detail involving powerful weapons in order to protect the “scientific integrity” of the property, along with warding off intruders, encourages me that the truth is really out there, and they might actually find it.

As the pilot wraps, a mysterious case of sensitive data that was intentionally held from the crew until absolutely necessary is finally revealed and opened… to be continued. Of course.

Just in the first episode alone, the viewer is told that paranormal events seem to be centered around multiple hundred-year-old homesteads that weren’t explored (just wait for the next episode!) and dangerous microwave radiation was immediately found on a mesa emanating from an unknown source. Could it be decades-old radioactive fallout or something else?

While not a clone of Oak Island’s Curse, this new series was created from the same production company (along with Ancient Aliens). I’d be lying if I said I wasn’t intrigued by this unusual property, which has sourced many years of seemingly tall tales. Much like Expedition Unknown (and originally Destination Truth), I don’t expect a final answer to be discovered while the cameras roll, but I do think this group’s high priority to simply observe — not to believe or disprove past theories — is a noble one.

And I will continue to watch to see what happens next.