Everything the Critics Hate About IDR Is a Reason I Like It (So There!) 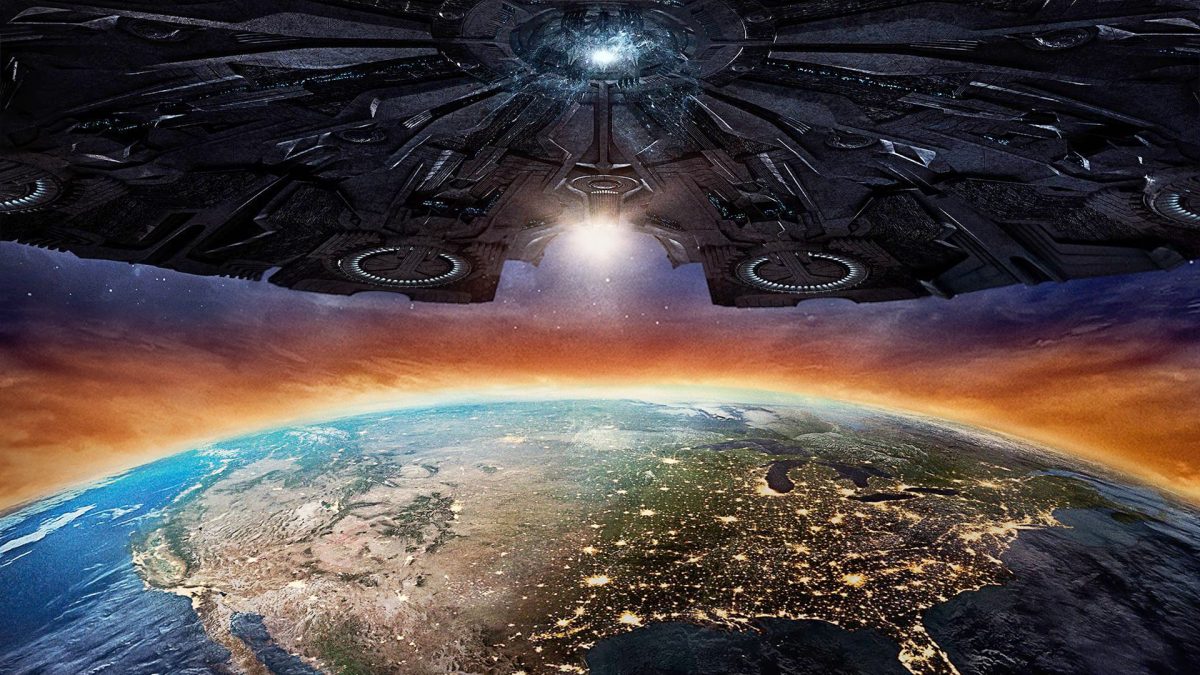 There’s no nice way to say this. The critics have been dicks about Independence Day: Resurgence. Continuing their proud tradition of ignoring the reality and climate in which we process certain movies, and seeking some Shakespearean/Aaron Sorkin/Spielberg perfection in all things, they trash the very aspects of some films which make them lovable and fun within their genre. Sometimes, we’re not in it for high-brow. Sometimes a sci-fi alien space battle flick is just that, and it delivers the right strokes to succeed and be appreciated by an audience the critics clearly don’t understand.

We have seen this behavior before. Think back to the release of Pacific Rim. Countless out-of-touch critics trashed it for the high volume of visual effects, the acting, the directing, the writing, how “dumb” is was to pit giant monsters against giant robots… you name it.

Fact is, these very arguably closed-minded opinions pay a heap of disrespect to legit genre(s) of films, which see a peak of their popularity, not just among us “geeks,” but can follow the path of Rim to larger success in Asia. Yeah, it’s stereotypical to fathom how well such movies do in those markets, but Pacific Rim proved the concept that a film could be disappointing in box-office haul “at home” and then flourish abroad, where audiences (and critics, perhaps) are less… bitchy… about the concept of adults in a broad audience demographic, enjoying a piece which might be interpreted as created for little boys.

There’s a slightly more unfortunate underbelly to this observation, too. We must ask ourselves, or more specifically, ask the harsh critics of these fun-for-fun’s-sake genre films… Are you white-washing too hard on things? Is it oh-so-Caucasian to be so hyper-critical of sci-fi shoot-em-ups and Kaiju throw-downs? I’m concerned that a good deal of cultural head-in-the-sand may be occurring with critics who jump on the haterade bandwagon against certain flicks.

Despite their best efforts to rain on the parade, it turns out that many of us may very well be more cultured than the self-appointed experts who loudly trash that which we geeks tend to hail. Fact is, we like the things they evidently can’t stomach. We like lots of effects, explosions and aliens. We don’t care that “character development” was light or shallow — it’s not about that. We don’t mind some melodrama. We don’t need a deep background on some of the story to buy in. (Often times, these tales depend on tropes that we are all very well aware of, or they’re doing “fan service” to.) We certainly don’t care if your condescending movie review cautions people against a certain title either — because maybe it will weed out a few of the masses of inconsiderate, annoying, badly mannered American masses, who some of us would rather not encounter in a cinema.

This phenomenon isn’t just reserved for sci-fi, really. We’ve recently seen how much true fan love can shine in the face of the unappeasable cynics, with the reception among fans for Warcraft. In fact, I’ve rarely seen the kind of plucky push-back from genre enthusiasts as I did with that film’s release. Almost every social media post started with “don’t listen to the critics.” This is something we need more of. Perhaps it’s time for fans to defend a little, and that’s why this has been written.

The bottom line? When we “overgrown kids” go catch a film that may remind us of a favorite anime or childhood toon (which we still watch well into our 30s or 40s and beyond, anyway), we’re not going to be deterred by the constant negativity of the reviewersphere or the musings of over-inflated blog-egos. Go ahead and stay home because of a 30% score on Rotten Tomatoes. We’ll be down in the middle-front rows, having a ball.