Creating Lwa: All Saints’ Eve — The Evolution of a Face Off Artist 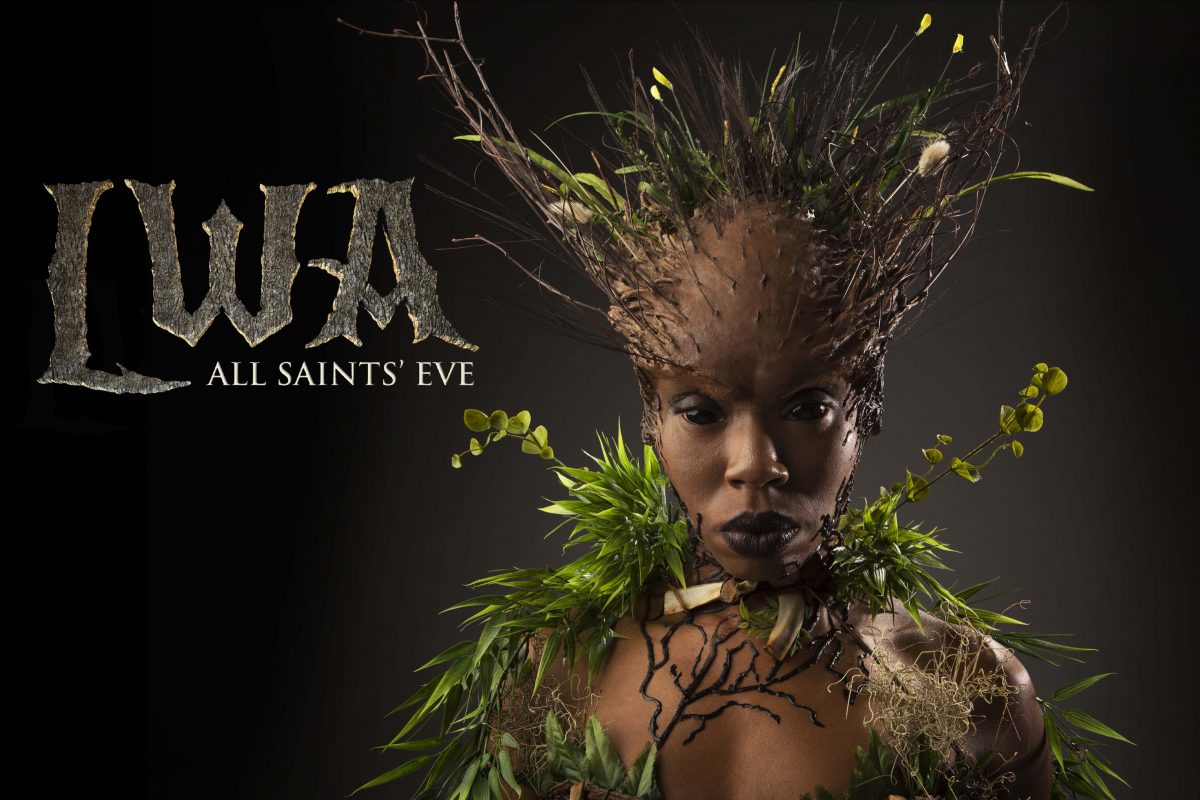 A couple of years ago, after more than 15 years as a professional special makeup effects artist, I had the opportunity to be a part of the cast of Face Off – a makeup competition series on the SyFy channel. The best part about Face Off is the opportunity to meet and work with so many amazing and talented people… that’s the real prize.

It occurred to me, as a contestant on Season 5 of Face Off, that a film featuring the practical makeup effects talents of the show’s alumni would make a great vehicle for cross-promotion and a natural evolution of the show… so I got to work writing Lwa: All Saints’ Eve.

After returning home from filming Face Off, I met Trish Crist, the CEO of NECAT Network (Nashville Education and Community Arts Television).

She asked me to become NECAT’s first Artist in Residence and I gratefully accepted. Soon, we were awarded a grant to reach out to local high schools and the community, using makeup. It was at NECAT that I met two incredible people who would change my life and the course of my career forever… by giving me the opportunity to make my first film, Lwa: All Saints’ Eve. I had a GREEN LIGHT and full creative freedom! 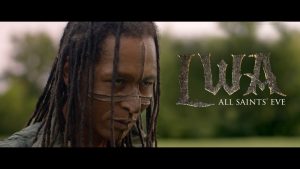 We made what is considered a “micro-budget” film. Utilizing a mix of film students from Columbia State (well-trained by Read Ridley), an independent film crew including Director of Photography Ryan Featherstun, Co-Producer Dieter Spears, Associate Producer Thomas Horton, Composer Sean O’Bryan Smith and post-production services from PK Pictures. Made in Nashville, Tennessee… our New Orleans stunt-double.

Voodoo is rich with interesting characters to explore and interpret through the art of makeup.

I was fortunate to be able to hire a number of very talented artists that I met on Face Off to create the special effects needed to bring our film’s characters to life. I teamed up with Steve Tolin (owner of Tolin FX and Squib FX in Pittsburgh and his great team, like Kyle Roberts, Michael Strapac, Devin Seman and more), Eddie Holecko in L.A. and Roy Wooley in Atlanta… along with a Nashville student team (Colter Wilson, Kathleen Downs, Alysia Faith, Hailey Thompson, Daniel Craft and more) led by Ben Rittenhouse — and together with costume designer Sheri DiGiovanna — we set out to make Lwa: All Saints’ Eve, an effects-driven film with iconic new characters for the fantasy/horror genre.

Lwa is different from most supernatural thrillers. I grew up in a multicultural environment, with friends of every ethnicity. I wanted to make sure that we had a diverse cast with representation for everyone. With our film being based on New Orleans voodoo, our primary characters are black, opening the genre to a larger demographic that is too often overlooked for casting in lead roles.

The main characters, both hero and villain, are female… they represent a strong new role model to identify with and a new fantasy/horror icon. Other than the victim scream queen, most horror movies lack an important female presence. I hope to change that. 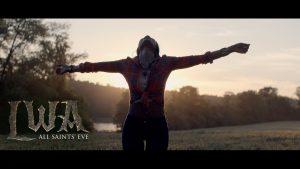 Lead actress Ashley Love-Mills (recently cast in Tyler Perry’s Too Close To Home, on TLC) fell in love with her character, Monique, for just that reason. “Monique’s battle between living in the modern world as an educated black woman and maintaining the love and respect for a religion handed down from her ancestors is one that I think a lot of people struggle with, no matter what their upbringing is,” she says. “Monique has been ridiculed for her faith, and the persecution of those who practice voodoo is a very real thing for her.”

The plot hinges on an angajan, a ritual pact made between an angry young sorceress, Julia (Mars Melnicoff), and Marinette-Bwa-Chèch (Aleta Myles), a member of the voodoo pantheon known as the Lwa. The Lwa are to voodoo, what saints and angels are to Christianity. They intervene in the lives of mortals and provide power, protection and strength. But these blessings come at a price. “Julia is so hard and determined,” says Mars. “She’s blinded by ambition, struggling to take on a power she doesn’t really even understand, and so desperate to get it, that she loses sight of what it might cost her.”

Even her three minions, Jean-Paul, Angel and Devin (played by Jaymz “Mezz” Banks, Brittnie Jade and Derrick James Vargo), don’t rightly comprehend the scope of their involvement in the evil pact or anticipate what they may be asked to do. “She’s a deceiver,” laughs Ashley Love-Mills. “She’s shady. It was such a fun role.” 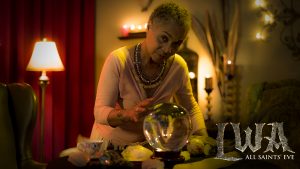 Other characters in the film include: Monique’s spiritual advisor, Ms. Theresa (played by Dianne Oyama Dixon), a group of 20-somethings (Percy Bell, Bralyn Stokes and Alaina Rose), who come down to New Orleans seeking a good scare, Scott (Bob Cousins) and Catherine (Sonya Thompson of The Walking Dead), as a couple of ex-military officers, and the “Traveling Spirits” voodoo tour guide, Eric (Alexander Cruz).

Overall, the idea of Lwa: All Saints’ Eve is to be a fun ride, with special-effects makeup and a good story. At moments lighthearted, others are deep and spiritual that will leave audiences wanting more. At one point in the film, Calvin (played by Percy Bell) says, “We came down here to get scared!” and that is what we all do, when we go to horror films.

We are actively talking distribution now and look forward to letting you know where you can see Lwa: All Saints’ Eve very soon!

I’ve already begun pre-production on my next project. I have written and am producing another creature-driven concept featuring our 7-foot-7-inch actor Daniel Gilchrist and the imaginative talents of Face Off’s Season 6 winner, Rashaad Santiago, as director of Enuattii.