Fandom and Fun at Hypericon 13

Hypericon returned to Nashville this past weekend for its 13th season. While the overall atmosphere felt a bit more subdued than last year when I covered it, the event was still fun and full of some of the most creative and talented people in the midstate celebrating their favorite fandoms. A 10-foot-tall Stay Puft Marshmallow Man greeted guests from the Tennessee Ghostbusters’ table as soon as you entered the hall like a giant, fluffy guardian of all things nerdy, still to come. Vendors selling some cool, nerd-inspired merchandise filled a large portion of the halls along with authors, artists and cosplay troupes. There was a lot to see on Saturday and I’m going to break it down in sections to try and get it all.

The biggest problem I had Saturday was finding time to see everything and still sit in on the amazing panels. This year it felt like many of the panels and discussions were centered on independent publishing which, as an independent author, spoke deeply to me. Authors from around the region talked about the do’s and don’ts of self publishing, about creating believable characters, dialogue and universes, as well as marketing to an audience. One panel was centered around creating cover art that grabs readers’ (and publishers’) attention and, of course, there was a phenomenal panel on horror journalism hosted by myself and featuring ZIMB’s own Matt Kelsey, as well as friends from Music City Horror Podcast and TN Horror News, with some interjection from the guys at Modern Horrors thrown in for good measure. 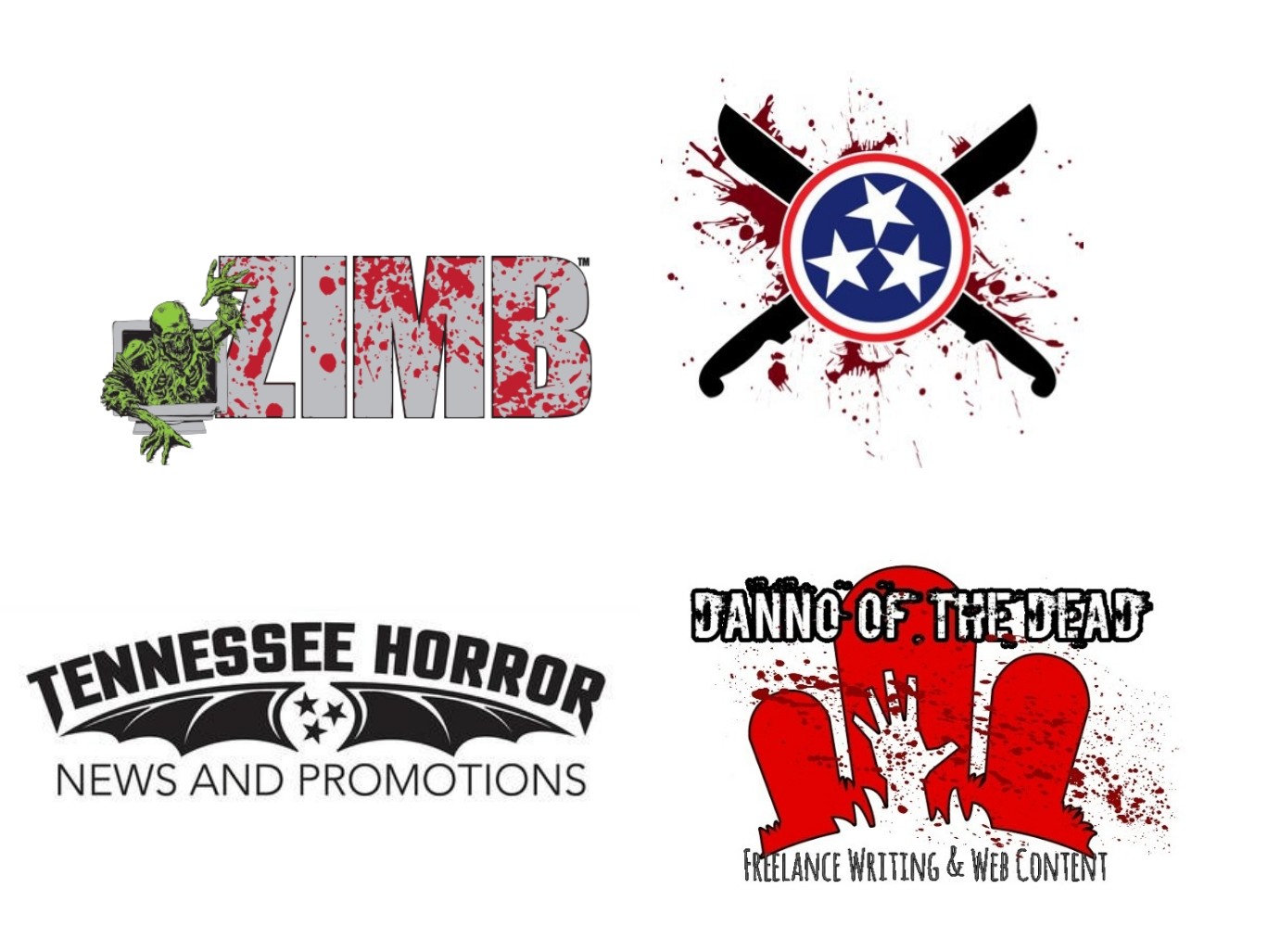 The vendor hall is always my favorite because, like me, these are independent artists, authors, creators and retailers doing what they love for a living. The popularity and affordability of 3-D printing technology is leading to some very cool, very creative products coming into the market for fans to purchase. Many people were walking around with baby dragons and baby Groots perched on their shoulders, held in place by small magnets inside their 3-D printed bodies. I, myself, ended up buying a dice tower for my game nights. The printed tower is in the shape of a castle parapet with a staircase spiraling through its center that spills out into a box. This allows a truly unique dice roll, without the annoyance for the dice skipping across the table or off into the floor. It comes in handy if you do a lot of board games or RPGs.

Speaking of gaming, the game hall was great. A combination of board games, RPGs, cards, classic arcade games and even an Unreal Tournament LAN party set up for gamers to come in and experience for free. Games included some retro pinball, The Simpsons arcade game and the aforementioned LAN party. For gamers too young to know what that last one is, back in the day before Xbox Live or World of Warcraft, we used to rig up multiple computers or consoles in a room or series of rooms so we could do some head-to-head battling in games like Halo or Doom. It was a nice blast from the past and, once I remembered how to work the controls, it was awesome schooling some folks, as well as getting schooled by a few talented gamers, too. 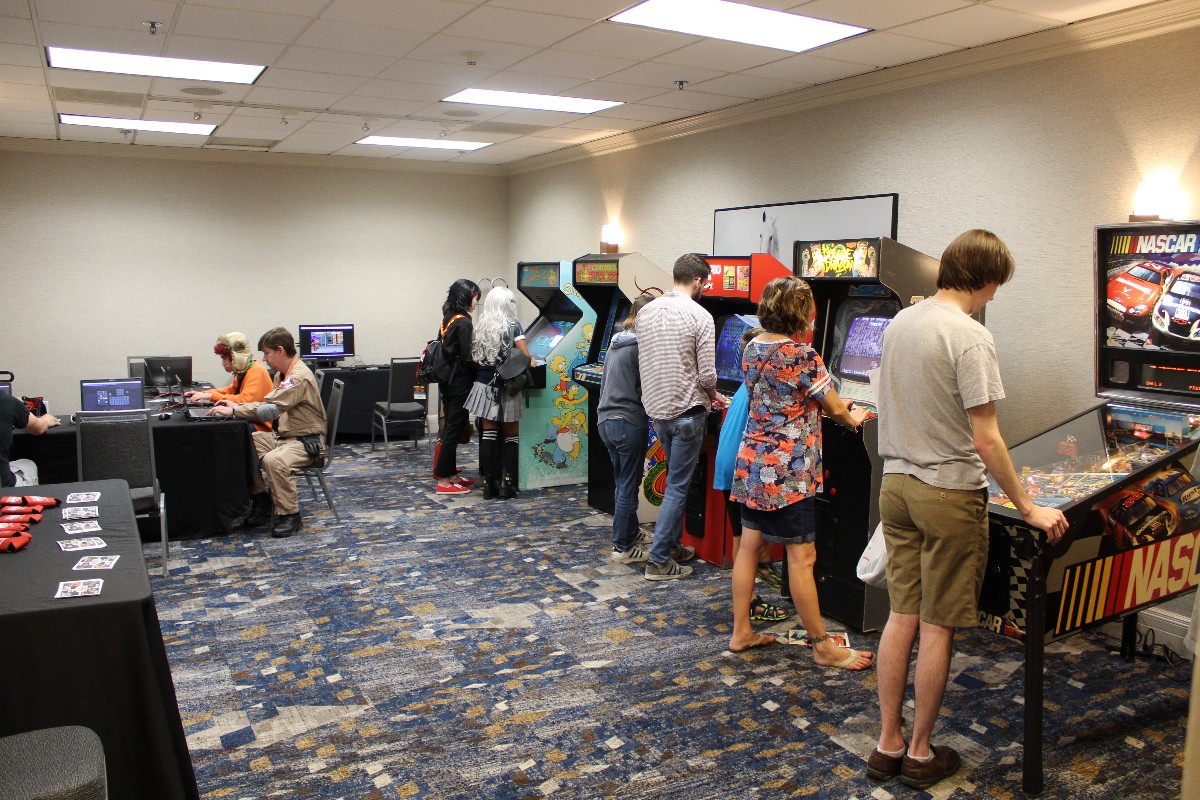 The cosplay on display this year felt much less diverse than last year, but was no less impressive. There were the professional troupes like the Tennessee Ghostbusters and the Mandalorian Mercs, pros like Ms. Pepper Potts and Ginger Oh Snap, and more Avengers and Jedi than you could shake a stick at. There were a lot of store-bought and special-ordered costumes that were impressive, but those painstakingly crafted rigs like last year’s Dragon Rider were few and far between. The cosplay fashion show seemed much smaller, with more cosplayers sitting in the audience as spectators rather than participating. I was thoroughly impressed by Chewbacca, who looked as if he’d just walked off the set of the latest Star Wars film and into the convention hall.

And because cosplay isn’t relegated to people alone, there was also the Geek Car Show. While not all the cars arrived until Sunday, the ones who showed up Saturday afternoon were nothing short of impressive. While Ugly Little Spud, a Ghostbusters-inspired car and the Jurassic Park Jeep by JP12 were super cool, nothing can top the Nashville Batmobile. You may remember seeing the Batmobile in one of its other forms, as a Zombie-hunting cruiser at the Nashville Zombie Walk this past October. As the Batmobile, the vehicle is even more incredible, feeling as if it just drove out of the 1960s and into the parking lot at the convention. 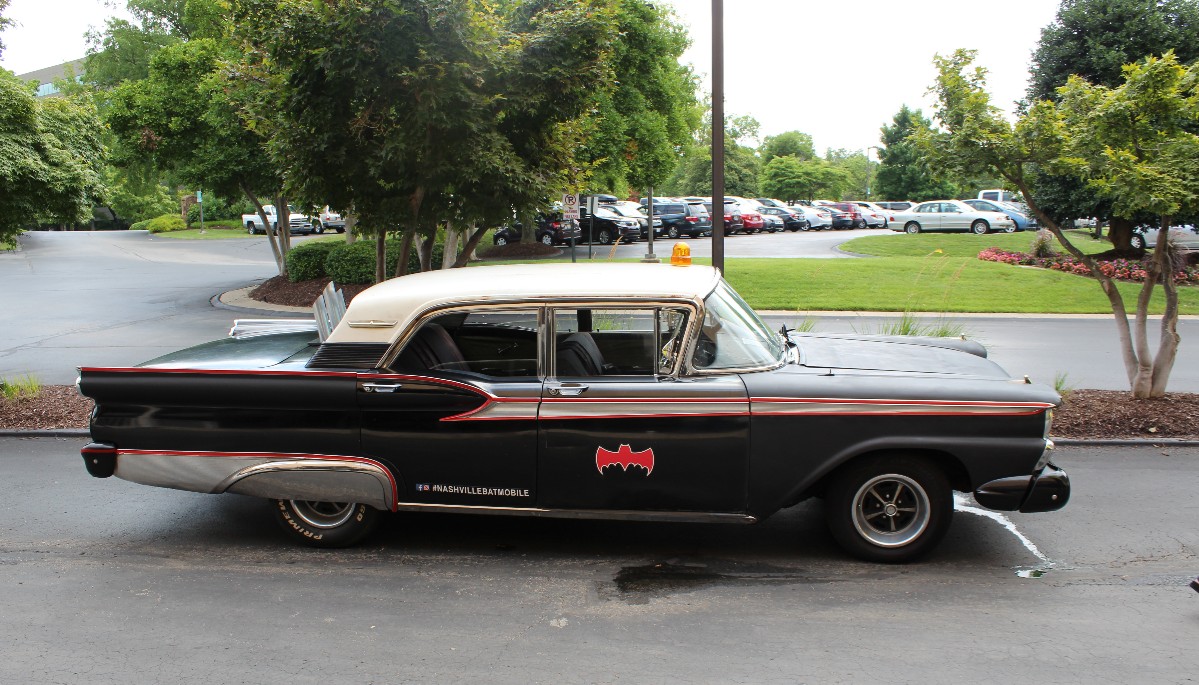 If you’re into anime, superheroes or anything affiliated with the works and crossovers of Joss Whedon, Hypericon was the place to be. The panels had something for everyone and there was no shortage of entertainment and fun. As for horror, well, if you don’t have a devoted horror fan at the helm, programming an actual track for the genre can be problematic. With panels including the horror journalism discussion and the premiere of George Demick’s Taku-He, Hypericon didn’t do badly. But, like many websites and organizations, it’s only been since the powerhouse wins of films like Get Out, The Shape of Water and Hereditary that fandom groups which may have, in years prior, passed entirely on horror, now have second thoughts about this particular niche. Will there be more horror at Hypericon next year? Will upcoming Nashville events such as MTAC and AkaiCon begin to embrace the horror elements and fandoms within manga, anime and cosplay?

Only time will tell. Until next year. 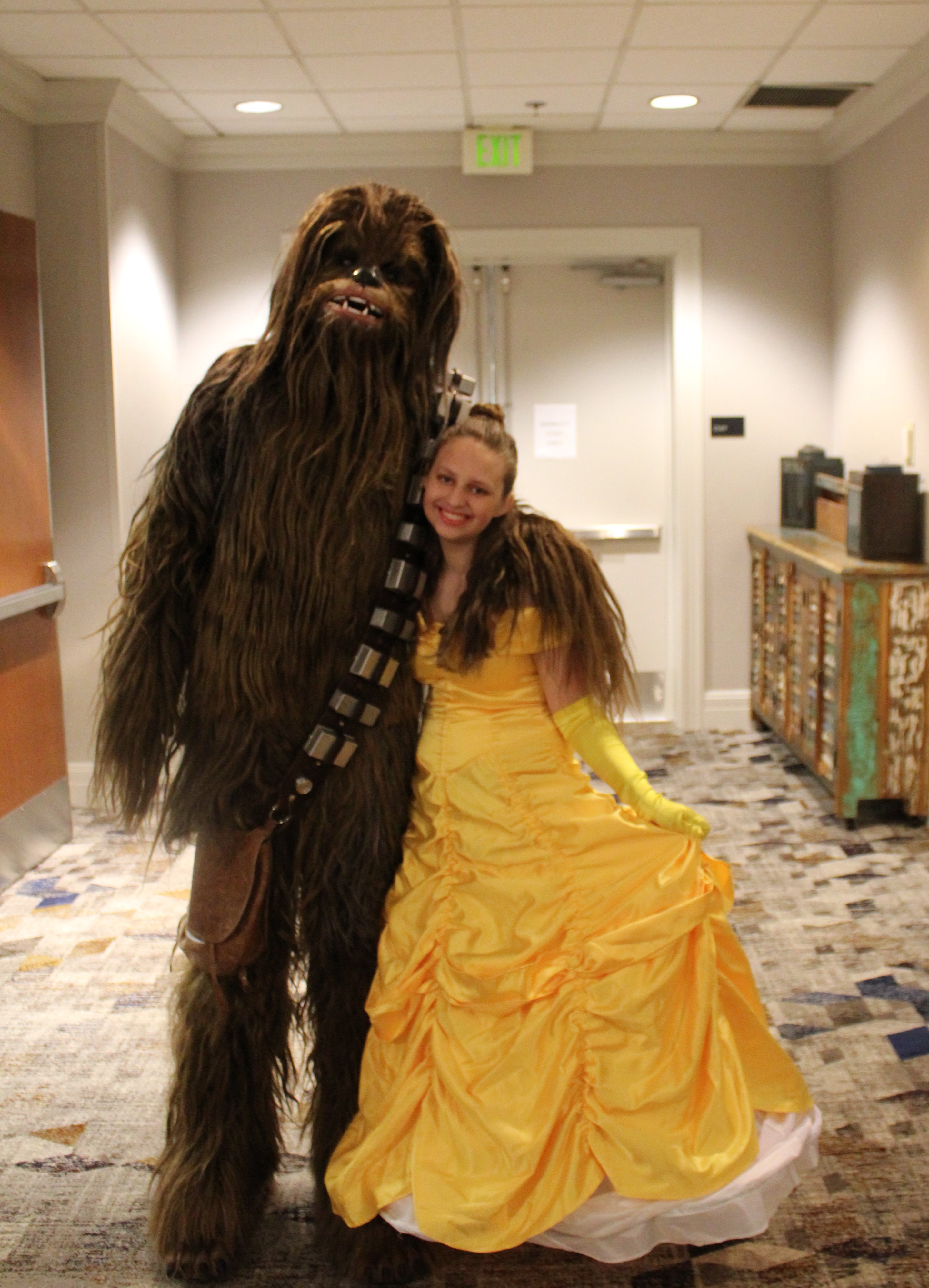 Come up with your own Beauty and The Beast pun for this one. I can’t do all the work for you.