Fear Is Back, And Still Meh. 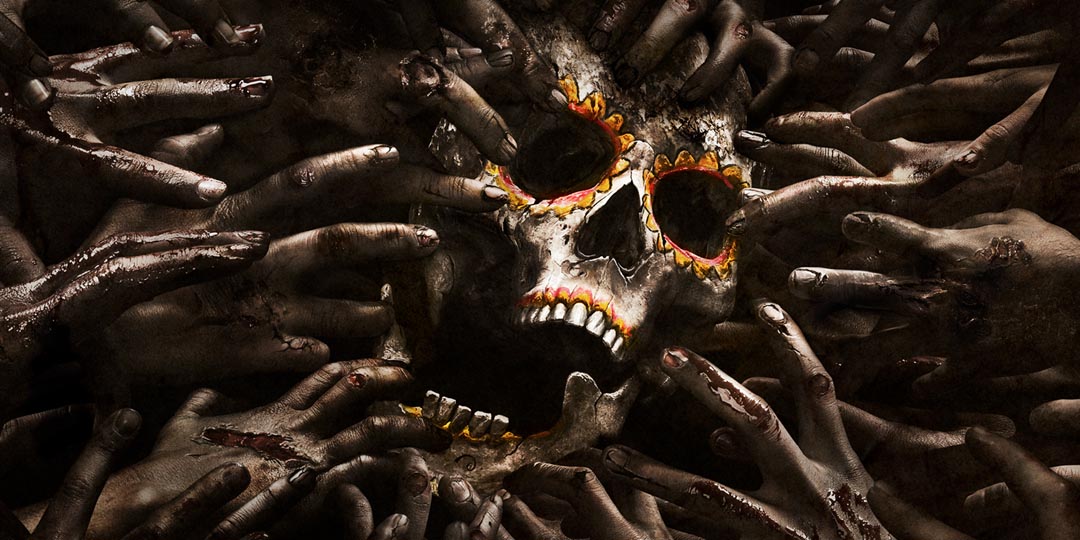 Last night, the Pacific-waters and Mexican-desert flavored spin-off of The Walking Dead — Fear the Walking Dead — returned from a mid-season break. Despite building on a strengthening storyline which had nowhere to go but up, and a slight increase in depth just before the hiatus, this mid-season premiere was still a hard sell for folks like me, who just cannot get invested in this show.

Here, let me summarize last night’s episode with vague commentary: Oh, gross, nice place to sleep, Nick. Mornin’ sunshine! This kid knows you wanna pork his mom. And we’re walking. And we’re walking. We are still walking. Jesus H. Christ it’s 40 minutes in and he is still walking! Guys with guns. Not shocking. Better run. And we’re walking. These dogs would be scarier if they’d been trained not to wag tails for this scene. Oh! Dog-Zombie take-down! Nice. And walking. And now we’re sleeping. And damn, woman! Calm the hell down with the baseball bat! That’s Negan’s job! And we’re walking. Walking some more. Cactus water, good move. Oh, well, maybe not. And we’re… drinking pee! Could have been worse. I was thinking pee-water-fountain. Why get your hands dirty, right? And we’re walking. More walking. I’m starting to fear the walking Nick will never stop walking. Damn, she’s hot! More of her, please. Nope, more walking. And oh, look, people. Bunches of people. And scene.

Look, I’ve given this show a chance for quite some time, and I just can’t care about these characters. The only one I like is Strand, and even that is not consistently reinforced. I liked the old man, too, but for all the reasons he’s not there anymore. Otherwise, I really am not concerned with these people. Given than I fell for Rick’s story hook-line-and-sinker, the moment he woke up in the hospital on The Walking Dead, this is a liability.

I believe this show would have been canned after one season if it didn’t have the blessing of a Walking Dead title. We don’t need more Zombie origin stories. For the most part, human storytelling is officially out of Zombie origin stories. Does anyone believe Fear will give away the big reveal of the Walking Dead Universe’s Zombie origins? No. Will they ever accomplish the levels of television perfection seen in the main show? Probably not. Maybe it’s regional bias, maybe it’s that the bar was set so high already by The Walking Dead, but I have been spending more time waiting for this show to wow me than not, and it’s getting long winded in its continued exposition.

Listen, AMC. I know. I get it. You have a goldmine. You made really good chili. You added water to the chili, and now you’re in Mexico, looking for special peppers for said chili. Sometimes, papa’s original recipe is all the chili ever needs, and that’s found in Kirkman’s primary tale. Not all spin-offs are meant to be. Really, the recent memory of successful TV spin-off efforts is limited to the arguable (and inexplicably successful) overkill of the NCIS and CSI franchises, and the phenomenal results seen by The CW with the DC Comics televised offerings.

These are flukes, not a proven system for success. If you’re a fan, they’re good flukes. If not, you still have to admit their success. With Fear, I find time and again that die-hard fans of The Walking Dead are having a hard time just like I am with this program. Sadly, I don’t have a constructive suggestion for making Fear the Walking Dead better, aside from, “just don’t do it.”

I’m no fan of doggedly sticking to ratings numbers, but it is worth noting that the primary show, The Walking Dead, premiered with decent comparable numbers, and then continued to skyrocket. Fear, instead, has been seeing numbers plummet, after its earliest episodes, and the, “Oh, it’s Walking Dead, so I will watch it without question” crowd waned. It has been zeroing in more and more on those for whom it somehow appeals, and that’s fine.

To each his own shallow characters and dusty pee-drinking scenes, I suppose. For me, its return brings us right back to a show that’s either trying too hard for Zombie shock moments, or snoozing through its plodding storyline, inspiring me to siesta.

By the way, I may be a “hater” on much of the show’s attributes (such as its shallow story, unlikable characters, entirely missing opening sequence or music, etc.), but the new show art (pictured above) is pretty on-point, and badass.