Fear of Returning to The Walking Dead Franchise 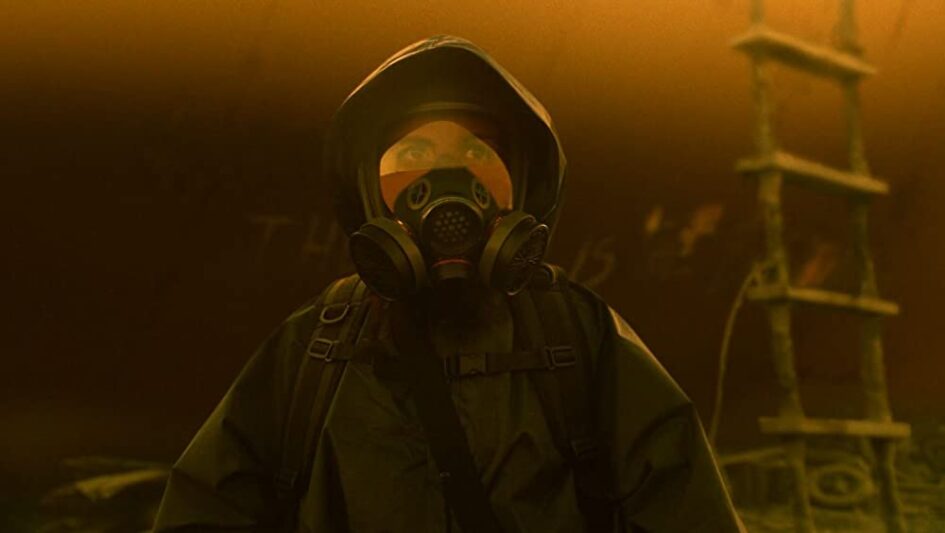 Fear The Walking Dead dropped the bomb on Season 7. Will there be fallout?

Per Matt
There’s no escaping the end of the world, whether it’s on the mothership, a spinoff or in the sister series. After last year’s season finale (Fear Dropped the Bomb on The Walking Dead), there was plenty of fallout. But as Season 7 begins for Fear, Jadis crosses over into World Beyond and TWD rallies the troops one last time, it’s safe to say my overall enthusiasm for the franchise has waned.

No longer the killer must-see series, The Walking Dead Universe has branched out in multiple directions — probably too many. It’s tough enough trying to keep up with one of the shows I used to love, let alone three based within the shared universe. Now that All Hallows’ Eve has passed, my DVR is already full and I’m stressing my return to watching each one. Maybe you can understand my fear of returning to The Walking Dead franchise…

Back in 2010, the AMC network originally premiered TWD on Halloween night. Season 2 began at the beginning of October and just about ever since, it’s premiered before the climax of the spooky season. It used to be a fun tradition to begin the season on October 31st, now it feels like I need liquid encouragement to binge-watch past episodes just to catch up to the new season.

My favorite character in TWD mothership used to be Glenn, but Ranger Rick was a close second. The entrance of Negan signaled Glenn’s exit and with the sheriff’s mysterious disappearance (The World’s STILL Gonna Need Rick Grimes!) I really have lost interest in that series’ future.

The highlight of Fear was the introduction of John Dorie. I felt betrayed when he was gone (Killing Off Fear‘s Best Character Does Mean Something) and quite hesitant to return. I couldn’t care less about the kids (or most of the characters) in World Beyond. It’s totally a time-waster (and only planned for two seasons), unless you’re seeking hints at answers for what’s to come in the upcoming TWD movies.

I recently read two detail-filled articles on continuity concerns within the series (7 Reasons Why Fear is One of the Worst Shows on TV and Fear’s Awkward Continuity Problems). Sadly, I agreed with quite a few of the presented arguments. They may have been posted a couple of years ago, but they still have some valid complaints.

To sum up Fear‘s last year: Some characters were locked in an underground shelter, some characters were killed off and some escaped via black helicopter. It’s the dawn of a new day and somehow I willed myself to watch the first two episodes of the current season.

After a nuclear missile ignited with multiple warheads, “the great destruction” has wrought mutated monsters, but what about radiation poisoning? Everything seems to have been set ablaze (Is it a nuclear winter?), but yet no one really seems to be worried about it because weather patterns have seemingly blown away any sort of fallout.

There’s a lighthouse out there and scavengers are stripping the dead. Morgan badly wants a family and Grace just wants to escape, to live someplace in alone. Victor Strand’s in heaven as the character attempts to rebuild his civilization. He’s got scouts (along with art, liquor, music — anything worth preserving) safely guarded within his high-rise building. He lets people stay “if they have value.” He’s become super cynical (and Colman Domingo is overacting like crazy). Strand has all the comforts he could imagine, yet he sacrifices it all to find Alicia, in order to prove her wrong.

So far, they’re all searching for something that just doesn’t seem to exist. This Western still has horses, but the mules are of the undead variety.

“There’s no faces out there anymore… just masks.”

Through three episodes (including last year’s season finale), there’s been neat use of reflections within the main cinematography (I really hope this trend continues). I’m left to wonder if there will there be mutated Zekes with special abilities, as in the Left 4 Dead and World War Z video games? But mainly I’m wondering if I’ll truly care about this show again.

It’s definitely had some ups and downs, in terms of quality. I’m not asking for a perfect show by any means — did a main character REALLY find and use Protective Action Guides and Planning Guidance for Nuclear Events (by Brian Moyer) before the shit hit the fan? Seems a tad too convenient, much like quite a few of the arguments presented in those two links.

I want more believability. How many of the main characters will be killed off due to radiation poisoning? I want to like these characters. And I need a better overall storyline than frenemies duking it out (Yet again!), this time on a nuclear battlefield.

Now that Fear is back, I’ll try to pay a little more attention to the franchise, but sadly, it has gotten stale, much like the other two Walking Dead shows.

Check out Season 7 of Fear the Walking Dead… if you dare.