Not ALL Pumpkin Beer is Basic!

Per Matt
For many years, children of all ages have enjoyed trick or treating. The anticipation for a surprise… something sweet, something unique and only available one time of year grows the holiday tradition and brings smiles to many faces. This year, instead of going door to door, why not try a new holiday theme supported by people above the legal drinking age?

Love it or hate it, pumpkin ale is incredibly divisive. Generally released in October (but sometimes as early as August!), the quality of each one varies greatly with its ingredients. Craft beer aficionados have been notoriously known for their snobbery toward certain styles and this one usually tops the list. How about celebrating All Hallows’ Eve with a variety of seasonal beer? I’m here to state emphatically: Not ALL Pumpkin Beer is Basic!

As a brewer, myself, I’ve taken the time to research brewing history and traditional harvest ales have been brewed for hundreds of years. When attaining malt as a brewing ingredient was not an option, local, fermentable ingredients were often substituted when available, which may have included butternut squash, sweet potatoes and even beets!

Pumpkins are one of the oldest domesticated plants found in North America, dating back to 7,000 to 5,500 B.C.

The Beer Judge Certification Program (one of two professional brewing organizations used to categorize beer) lists this type of alcoholic drink under the Spice, Herb or Vegetable Beer category, while the Brewer’s Association classifies “vegetable beer” under the Field Beer or Pumpkin/Squash Beer styles (we’ll ignore the Pumpkin Spice Beer subcategory). And then there’s the experimental beer classification. Often used as a temporary placeholder, this category is often used until a more specific one is created.

Brewing with pumpkins can sometimes be a tricky process. Choosing to use actual vegetables is a time-consuming task for preparation. This is why many brewers choose the faster route of using canned or bottled puree. And then there’s the extract route, which may be the cheapest option, but the flavors imparted often taste fake.

When eaten, pumpkins generally taste earthy, which is why cinnamon, nutmeg and a variety of spices are generally added to kick up the flavors a notch or two. This pumpkin pie spice (aka pumpkin spice) is often added to coffee and a variety of desserts to create something sweet. These “basic white girl” ingredients have pretty much ruined the overall image of the beer style, but creative brewers will always succeed with innovative recipes. 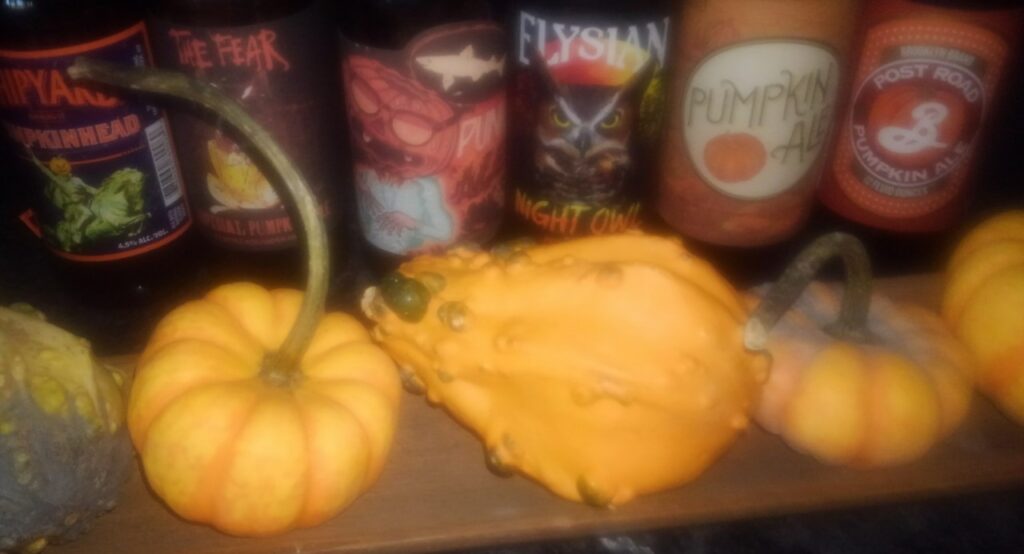 As a longtime fan of pumpkin beer, I’ve developed a specific flavor profile for what I enjoy the most. I will always prefer the “natural” flavor of winter squash, as it is known. I will never accept lightly malted beers with spices added (and no actual pumpkins), labeled as a pumpkin beer. There are many options widely available across the country when dealing with this subcategory.

Beware: Not all pumpkin beers are good. And then there’s pumpkin ciders — I haven’t found one that I’ve actually liked.

Darker, roastier styles like porters and stouts create a more robust flavor profile for pumpkin beer, allowing spices to be added without nearing the basic quota. Porters seem to be the best style for imparting new flavors in a dark beer, while stouts often have overpowering roasted malts. This year, I tried Southern Tier’s Warlock and Elysian Night Owl for the first time, but I really enjoyed Flying Dog’s Imperial Pumpkin Ale titled The Fear (which clocks in at 9% ABV). All receive my recommendation!

Southern Tier’s Pumking Nitro imperial pumpkin ale and especially their Cold Brew Coffee Pumking Nitro imperial pumpkin ale were two of my favorites this year. The nitrogen mixture really imparts a creaminess to the beer that is second to none! And the pumpkin flavor doesn’t taste artificial. Mixed with a limited amount of spices, I couldn’t get enough of these two within the short amount of time they were available!

It’s 2021 and flavor profiles, as well as the craft beer industry, have expanded. You no longer have to hold your nose in order to tolerate certain beer creations. There really are some good ones out there using interesting ingredients with pumpkins, so you’ve got no reason to be a beer snob when it comes to harvest ales.

While you’re enjoying your holiday treats tonight, why don’t you try pairing them with a seasonal brew that’s made with pumpkins? This is the kind of trick or treating I can fully support. 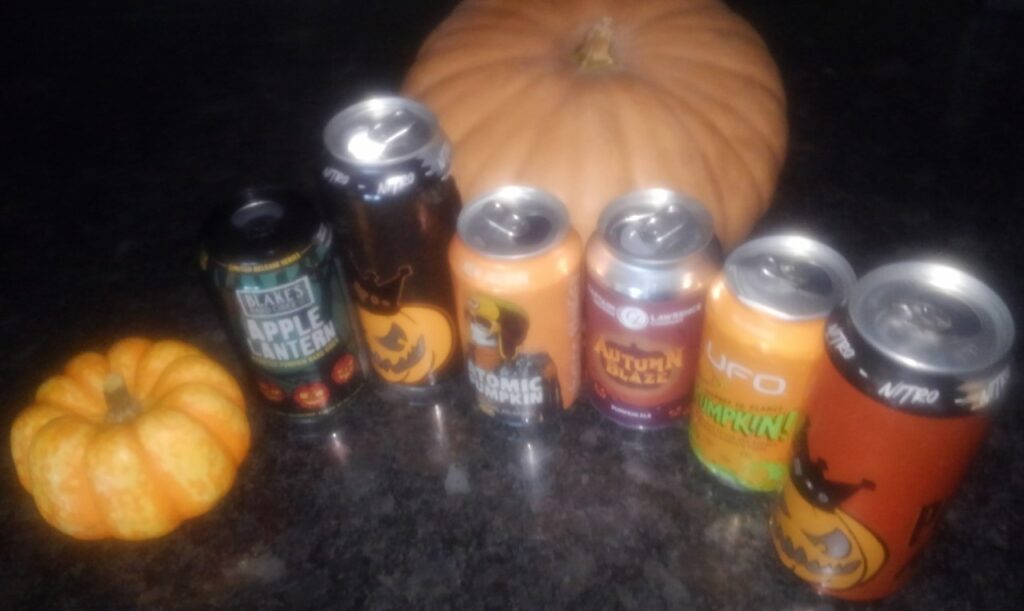