Giant from the Unknown Roars Back to Life! 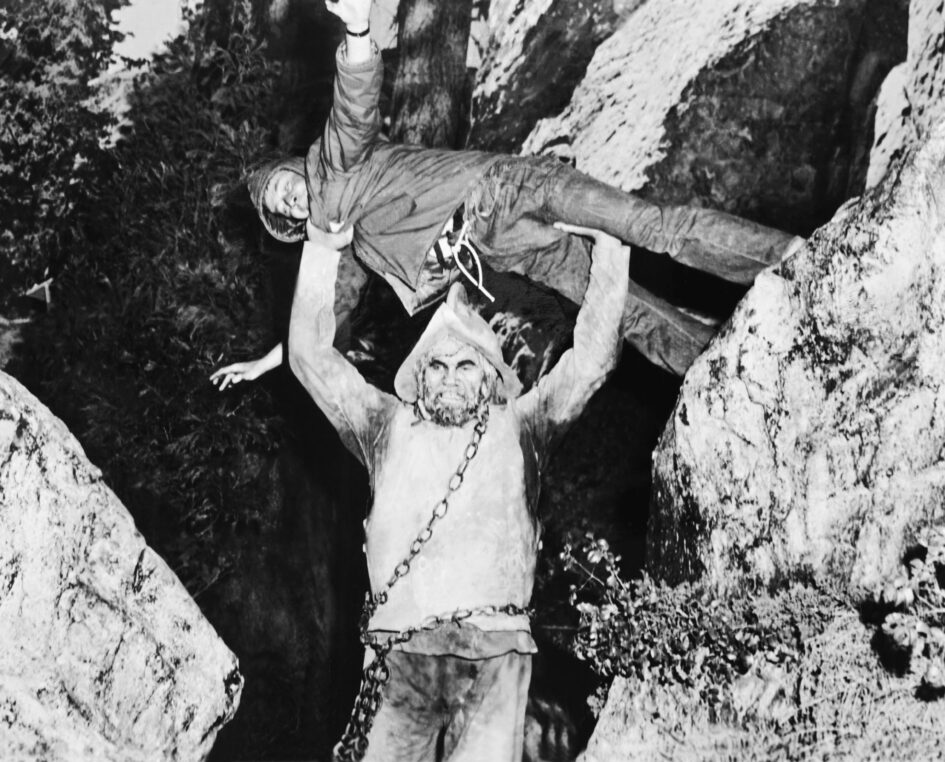 Per Matt
A new generation gets the opportunity to experience the golden era of science fiction in crisp, high-definition video, as The Film Detective releases limited-edition Blu-ray and DVD versions of Giant from the Unknown.

What begins with seemingly random cattle mutilations leads to the brutal death of rancher Old Man Banks. The locals are definitely spooked, as they assume something supernatural’s to blame at Devil’s Crag. And their assumption isn’t far from the truth. An electrical storm has awakened the Diablo Giant, who has somehow remained within suspended animation for more than 500 years, and man is he grumpy when he awakes.

Originally a Spanish conquistador who explored California’s early days, now he’s become a true terror to all he encounters. To everyone else, he’s just a tall tale, but it’s up to a pair of scientists and a young lady to prove the stubborn small-town sheriff is barking up the wrong tree with his accusations… before it’s too late.

“Sometimes crazy people know more than they get credit for…”

Granted, the storyline is a bit fantastic, even impossible to believe at times, but for a film that was originally released in 1958 (known as a six-day wonder for its fast shooting schedule, as told in a featurette), it seems like a natural story for that time. As someone who regularly watches old-school sci-fi and horror flicks via Svengooli’s weekly TV show, I immediately noticed the crisp, finely tuned restoration. And since I prefer to watch programs with subtitles turned on, I was pleasantly surprised to see bold yellow fonts, easily to differentiate from the black-and-white movie.

While I didn’t necessarily recognize any of the filmmakers (Director Richard E. Cunha apparently only made six films, all of them micro-budgeted exploitation films) or the actors involved (I did enjoy learning more about Bob Steele’s foray into Westerns and his lengthy Hollywood career), I did enjoy watching this film. With an original budget of $58,000, that was a whole lot of money more than 60 years ago. If this was released today, it would be compared to something from Blumhouse Productions!

Watching the Deluxe Edition, I enjoyed seeing the the special features (“You’re a B-Movie Star, Charlie Brown,” “The Man with the Badge: Bob Steele in the 1950’s” and the film’s trailer) just as much as the film, itself. There’s plenty of Hollywood history included, as well as behind-the-scenes stories that make you realize getting this movie made back in the day, was actually a big, big deal. There’s audio commentary as well, but I was much more interested in watching the featurettes.

Collaborating with The Wade Williams Collection, The Film Detective will release Giant from the Unknown on January 19, 2021 on Blu-ray and DVD formats, but true B-movie fans should seek the Limited-Edition Giant Cult Film Box Set, which includes full 4K restoration, along with plenty of collectibles (including a themed calendar and custom lapel pen among others, and a one-year subscription to the TFD app, which unlocks thousands of cult classic films and TV shows). Each format is currently available for purchase at TFD’s webpage. 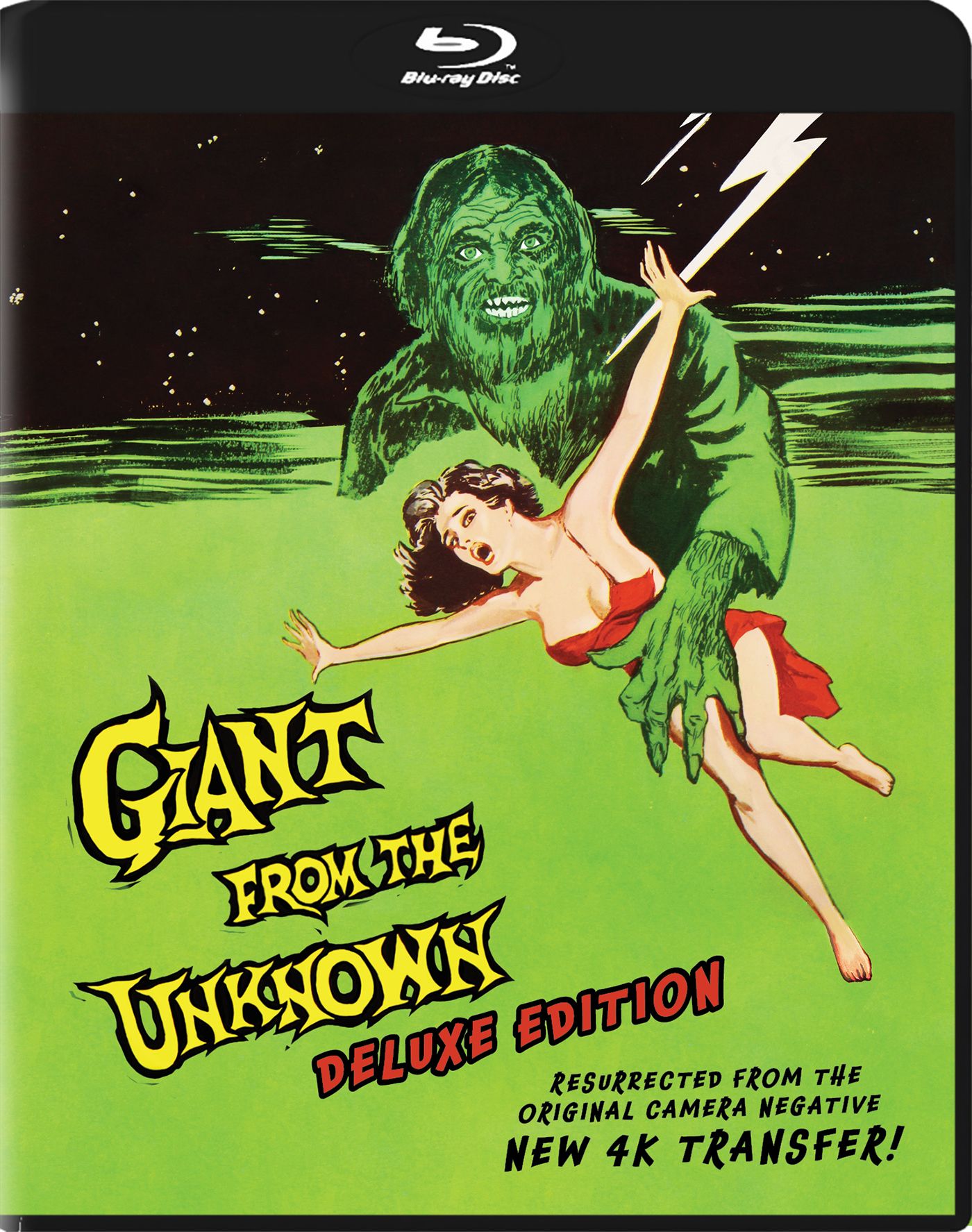