Guardians of the Galaxy: The Telltale Series – Who is This team? 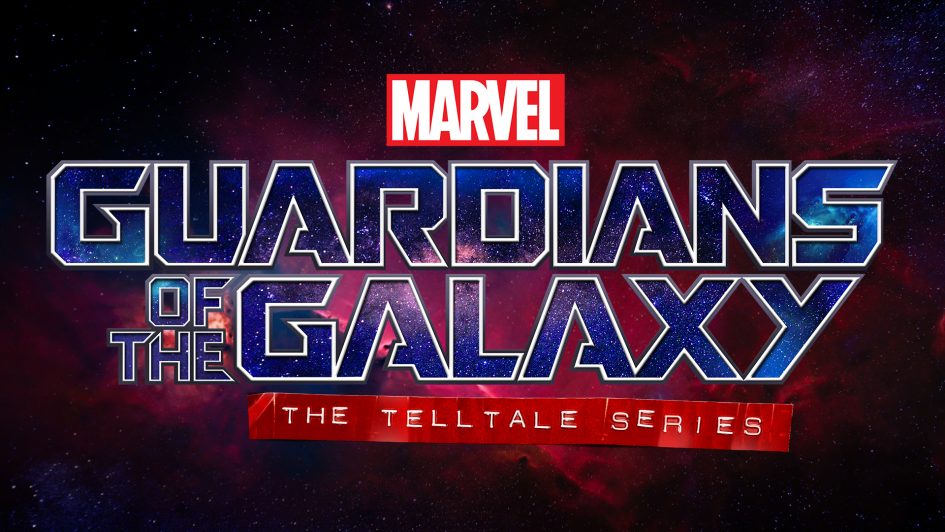 Grab your Walkman and mixtape. Strap on your rocket boots. And bring a blatant disregard for authority on your way to save the universe. Star-Lord, Gamora, Rocket, Drax and Groot are back, and this time you can control them.

This spring, Telltale Games and Marvel Entertainment are teaming up to bring the Guardians of the Galaxy: The Telltale Series to consoles, mobile devices and the PC. Telltale has a knack for taking existing properties and crafting incredible games with them. From The Walking Dead to Borderlands to Batman, the company has shown it has a great love and respect for the source material, yet produce something completely new and innovative in a video game narrative.

But these Guardians are not the first to use that name. In 1969, Marvel Comics first debuted the Guardians of the Galaxy of the 31st century. These space and time-faring heroes bear little resemblance to the team most people known. Led by Major Vance Astro — an astronaut who had been in suspended animation for nearly 10 centuries — the team is made up of heroes from all over the galaxy, including Yondu, the last remaining member of his race, a blue skinned warrior. But the Marvel Universe is ever changing and this version of the Guardians from an alternative future may not exist anymore. 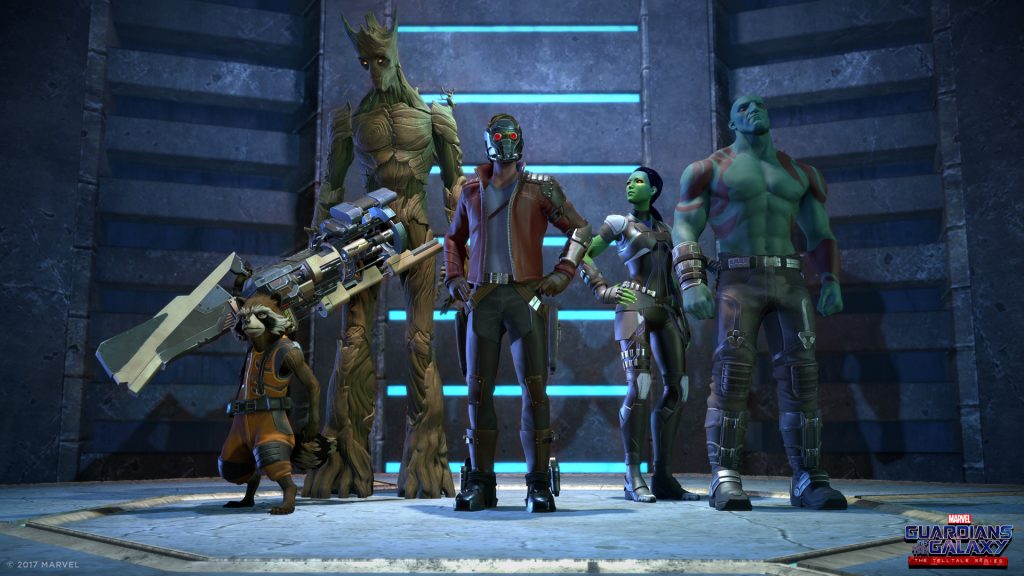 The Guardians of the Galaxy were formed again in the Marvel Comic Book Universe in 2008. This time, the team is set in the modern-day comic universe. Led by Star-Lord, the group consisted of Gamora, Rocket, Drax, Groot, along with Phyla-Vell, Adam Warlock and Mantis. This group’s main purpose is to protect the galaxy from cosmic threats, instead of merely reacting to them. Throughout the last decade, the team’s roster has varied, adding Agent Venom, Angela, Captain Marvel and Iron Man.

With the 2014 release of the feature film, the Guardians were vaulted from C-list super team to A-list super stars. James Gunn and crew crafted an adventure comedy without taking itself too seriously. Guardians of the Galaxy was a welcome oasis of a hyperbolic comic story, in a sea of grim-and-gritty superhero films. And it used characters that would never have been well received, prior to the superhero-genre boom. Only in an accepted and special-effects laden Marvel Cinematic Universe would a character like Rocket Raccoon (he’s not a raccoon!) or Groot become beloved by the world.

2017 sees the release of the sequel, Guardians of the Galaxy Vol. 2, expanding the team with Yondu — the cinematic reinterpretation of the 31st century character — and Mantis, one of the 21st century members. The film, another step toward the mega blockbuster, Avengers: Infinity War, is set for May 2018.

Guardians of the Galaxy: The Telltale series revolves around the team, made popular from the film franchise, acquiring an “artifact of unspeakable power” and a “ruthless enemy” who is out to get it. The game indicates it will continue the decision-making gameplay style, where actions made in earlier parts of the game have consequence in latter parts. Continuing the five-episode format of their previous games, and with five major characters in the team, is there a chance the players will be able to become each of the five members of the team? Will we get an episode where you can play solely as Rocket or Groot? How many choices will Groot be able to make in his dialogue interface? Please, Telltale, create a Groot solo episode. Please.

Guardians of the Galaxy: The Telltale series is set for release in Spring of 2017. I am looking forward to seeing Telltale’s take on this fun franchise.