Have You Been Looking for Some Great Horror Podcasts?

From time to time, I have looked for articles that would tell me where to find the best horror podcasts and for the most part I’ve came up empty. Sure, there is Bloody Disgusting, but I was looking for something different. One day on YouTube I happened upon what I’ll just call audiopasta. Basically, you can find narrators, horror writers and full audio productions of short horror tales online. I’ve become so addicted that I’ve started taking my earbuds everywhere I go, in case I have time to hear just one more tale. I only wish someone had told me about these narrators earlier. So, I’ll give you a rundown of some of my favorite places to get my fix. 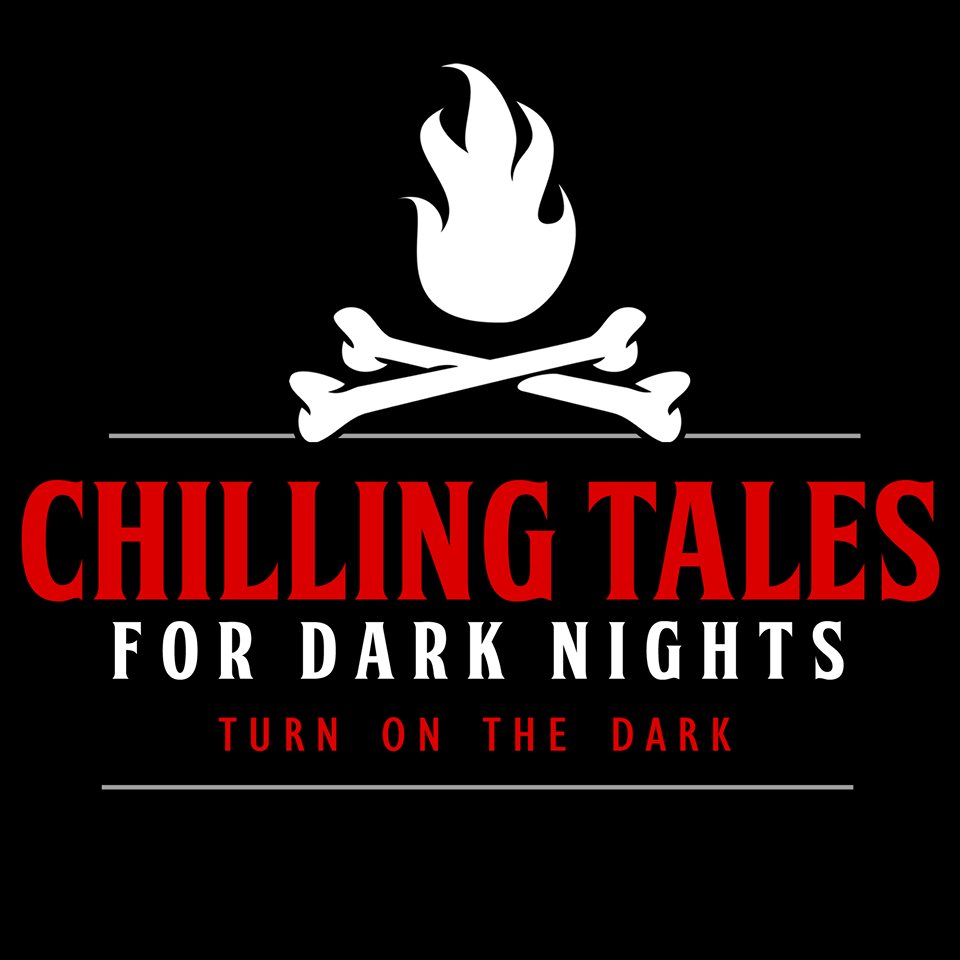 Available on YouTube and their website, this channel has the largest collection of stories told from a multitude of narrators. The stories have more production quality than any of the rest and they even do full productions with several actors/narrators at once. The channel accepts original works from their fans but, be warned, they are very picky about what they choose to produce. This channel has even had celebrity narrators like Daniel Radcliffe or YouTube greats like Markiplier. Chilling Tales also has a yearly Evil Idol contest, where they look for new narrators to join their cast. Their webpage sells books from their featured authors, so if you are a writer, submitting a story might be worth your while. If you are new to Chilling Tales for Dark Nights… A Truck Stop Horror would be my first dive into the channel. Available here. 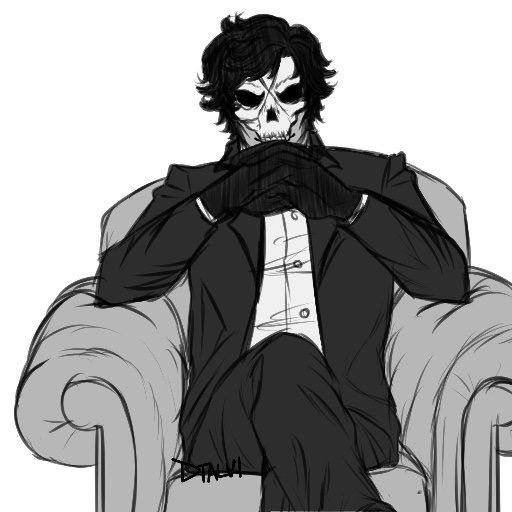 OH, MY GOODNESS!! This man sounds just like Tim Curry. He is without a doubt the creepiest sounding narrator I have had the pleasure of listening to. I feel his stories are selected with that voice in mind. He also accepts short stories and has a Reddit page for submissions. He has new stories available every Monday, Wednesday and Friday at 6 pm. He is available for “chats” on Facebook and Twitter and has macabre t-shirts available for purchase. One of my favorites available is A Diner Open 25 Hours a Day, and that might be a pretty good way to meet the great Dr. Creepen. It’s very possible his voice will follow you into your dreams. You’ve been warned! Available here. 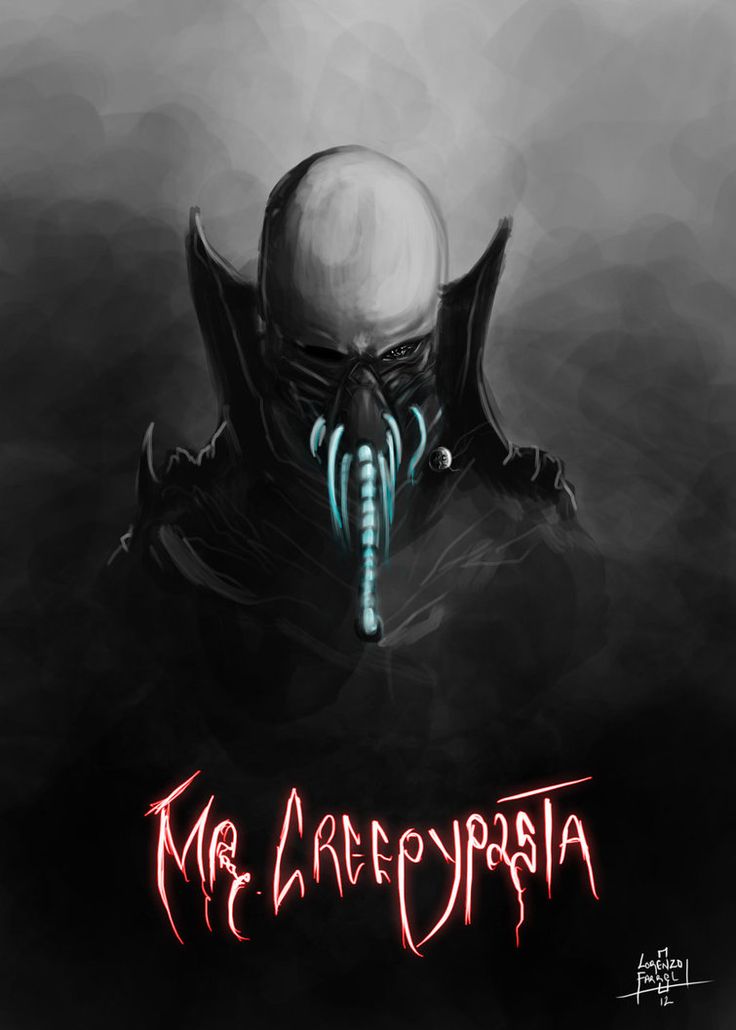 By far, the best of the best on YouTube, Mr. Creepy Pasta reeled me in with his serial, Tales From the Gas Station. It’s a continual tale about an amicable but strange man, rarely upset by the various Lovecraftian scenarios that surround his place of work. Tales From the Gas Station should absolutely be a Netflix or perhaps FX series, and quite frankly he should play the lead. Not only that, but several of his other stories are serials or could be serials that find their way over to television. The narrator has an everyman quality that helps you relate to the situation. He isn’t creepy sounding at all and instead he relies on his acting ability, more than just the sound of his voice. Mr. Creepy Pasta accepts story submissions and can also be found on Faceboook and Twitter. New stories are released Tuesday, Thursday and Saturday. Personally, I’m waiting for more Tales From the Gas Station stories and some Gas Station merch! Available here.

There are way more people narrating creepypastas out there than I would have ever imagined or could review for you. In my humble opinion, though, these guys are among the best. If you like their work, subscribe, buy their merch and become a patron. Now excuse me, I’ve got to go and catch the latest downloads from my favorite podcasts.