Hawkeye Aims to Reinvigorate the MCU 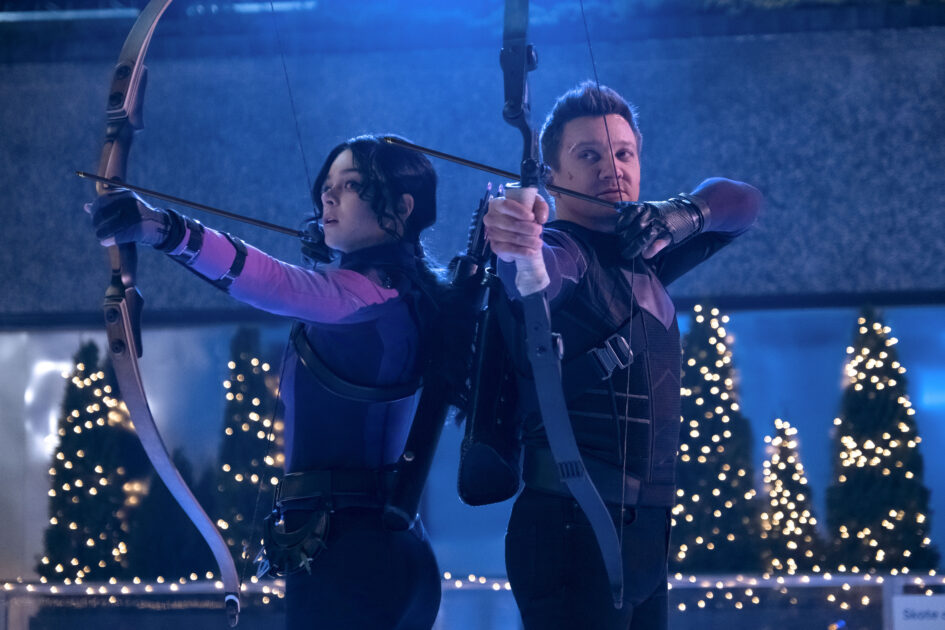 Per Matt
Hawkeye’s got no superpowers. No super suit to send him flying high into the air. He’s not from an alien planet. And he’s not even the most popular Avenger. But here’s Jeremy Renner, starring in the latest Marvel TV show, bridging the gap between the pre-Thanos and post-Endgame MCU.

It’s a passing of the torch for the character, as well as the studio, as the Marvel Cinematic Universe needs some familiar faces in the most urgent of ways to bring back fans to the movie studio. After the superheroes traveled through time in order to reverse the effects of the Blip, the pandemic has prolonged the premiere of Earth’s all-new heroes as movie theaters have slowly but surely reopened.

In the meantime, Disney+ released WandaVision to critical acclaim (even if it didn’t win an Emmy). The Falcon and the Winter Soldier soon followed along with Loki thereafter, as Kevin Feige molded the public’s demand while the streamer grew…

Episode 1 (“Never Meet Your Heroes”) spends the most time setting up the origin story for Kate M. Bishop. Beginning with the New York alien invasion, she saw the actions of Clint Barton and knew that she wanted to take up archery in order to protect her family. Flashing forward to the present day, Barton’s recovering from past battles. Now with a hearing aid and missing his best friend (Natasha Romanoff), he’s trying to reconnect with his family. On a visit to New York City, he’s rolling his eyes while attending Rogers: The Musical. He doesn’t like how he’s portrayed, but he also doesn’t like to take credit for saving the city with his friends.

But after a series of intertwined events, Jeremy Renner and Hailee Steinfeld finally meet face to face. It’s awkward. There’s some fangirling going on and they both portray stubborn characters. Which makes their pairing a little predictable. With only six days ’til Christmas, they must work together to resolve a turf war and hopefully silence some of Barton’s demons before returning home for the holidays.

In the grand scheme of things, Hawkeye is definitely a lesser-known Avenger. The character may not demand multiple solo comics series or big-screen trilogies, but he has been a vital teammate to Earth’s Mightiest Heroes for many years now. And a mighty chunk of Avengers: Age of Ultron was devoted to Renner’s character (some would say too much screen time — like me). But here, the character FINALLY gets an opportunity to deal with the sense of loss, the pain and the trauma from losing his family to the Snap, which would have never happened in a big-screen adventure. 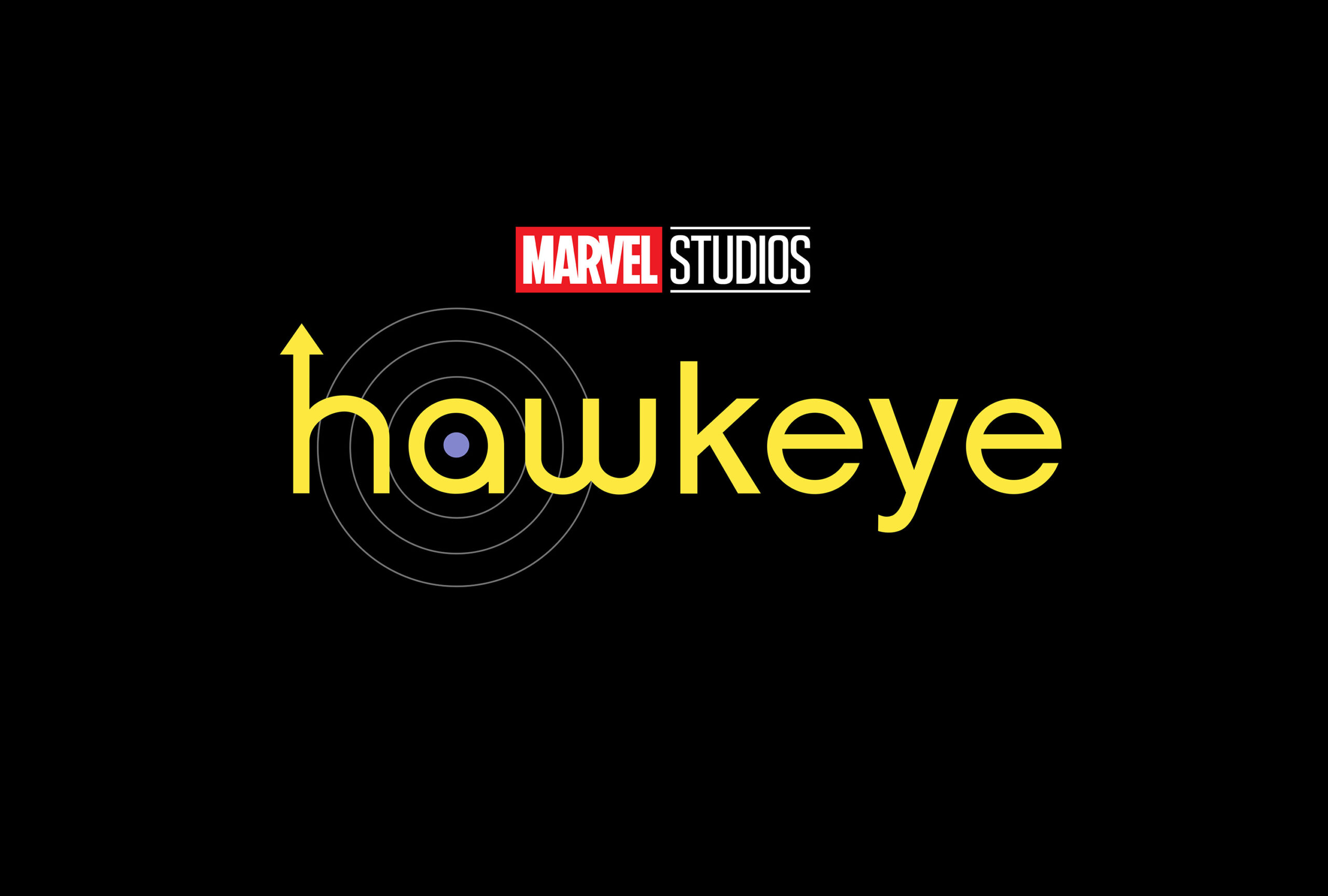 Renner’s Barton has weathered the storms of the character’s past, although a very intriguing part of his personality has been shrouded until now. It seems after half the universe’s population disappeared, Hawkeye went on a murderous bender for five years, avenging the death of his family as the vigilante, Ronin. Only a couple of scenes are actually shown, but I truly wish this series could have been used to fill in major gaps between the feature films in a sort of time traveling for the audience. Actually, that’s how each of the Marvel series should be used.

Sure, the concept of bringing in a newer, younger audience into the franchise is great and all, but that storyline could have been saved for future seasons. First, let’s learn about the primary character. Then let’s learn about his replacement. Not both storylines happening at once. One will surely get shortchanged. And one does.

“Things are about to get very ugly…”

Having lost her father to Chitauri warriors, Kate Bishop’s rocky past has led her to becoming an archery champion, as well as being proficient in hand-to-hand combat (and fencing). Still young in age, will she have the capacity to take on the entire track suit mafia by herself? With the assistance of an Avenger — and possibly a Christmas miracle — she might just make it.

Hailee Steinfeld holds her own as Kate and I love having Vera Farmiga nestled into the MCU, but don’t know if I would’ve chosen the mother of a teenage superhero as her character. Although there were no surprise cameos within the first two episodes, there’s some great crossover characters in store for Season 1 — The biggest rumor entails a larger-than-life fan favorite (Paging Mr. Fisk…).

As Phase 4 has slowly rolled out for the Marvel Cinematic Universe, I missed Shang-Chi in movie theaters and probably should have passed on catching The Eternals, but Black Widow and now Hawkeye have seemingly drawn me back, slowly but surely. I want to cheer on a new generation of superheroes, but I really haven’t been too interested in them so far.

And with the official reveal that a spin-off is already planned for the Hawkeye Big Bad, I’m kinda more interested in the streaming universe than the feature films. It should be the other way around. Maybe, depending on subject matter, that will change sometime soon.

I am equally interested in seeing the effects of how this season plays out for a low-key superhero who’s equally uncomfortable approaching his past as entering a LARP session that’s in full effect. When watching, don’t forget the monogrammed butterscotch!