Hulu’s Hellraiser is a Faithful Remix 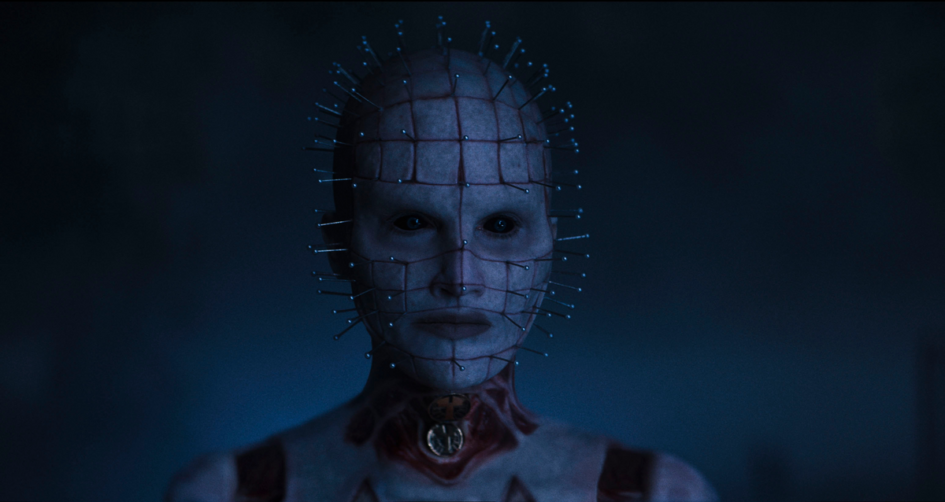 Clive Barker’s Hellraiser is one of the all-time best horror films. Released during the golden era of scream cinema, Hellraiser told the cautionary tale of being careful with the desires you seek. Unlike other scary movies of the time, Hellraiser never excelled to the levels of its sinister siblings, namely Texas Chainsaw Massacre, Friday the 13th, Halloween and A Nightmare on Elm Street. Why? I couldn’t tell you. It just is what it is.

Maybe this is due to the main protagonist in Hellraiser being Pinhead, who is a very dark killer and the seeming leader of a group of demons known as the Cenobites. Unlike Leatherface, Jason and Michael, Pinhead could carry on actual conversations with his victims, taunting them with the threats of eternal suffering in the bowels of Hell, itself. But maybe that was the downside of Pinhead. I mean, Freddy Krueger could also chat with people, but his dialogue was more akin to a serial killer than gothic emo. Plus, Freddy was a bit more fashionable, opting for slayer chic in a sweater and hat, while Pinhead broke out the latest in the BDSM line from Sears.

Also, Pinhead was not given much of an origin story in the first movie of the Hellraiser franchise. He and his cohorts were just there, denizens of the underworld, looking to punish those looking for pleasure in pain. Don’t get me wrong: Pinhead is still scary, but on the supernatural level, while the others were rooted in reality, to some degree. I think that was why Hellraiser II spent so much time giving backstory to the macabre menagerie.

Hulu has decided to revamp the Hellraiser franchise. The new Hellraiser film premieres on October 7th, and while it is a remake, it stays faithful to the original material. And that means it borrows heavily not only from the 1986 film, but also from the book, The Hellbound Heart, which was written by Clive Barker.

In this adaptation, Riley (Odessa A’zion) is a drug addict trying to change her life. However, she finds the ancient puzzle box that opens rifts between our world and Hell. Riley and her friends become targets of the Cenobites, led by Pinhead (Jamie Clayton), looking to forever condemn their souls to eternal damnation. 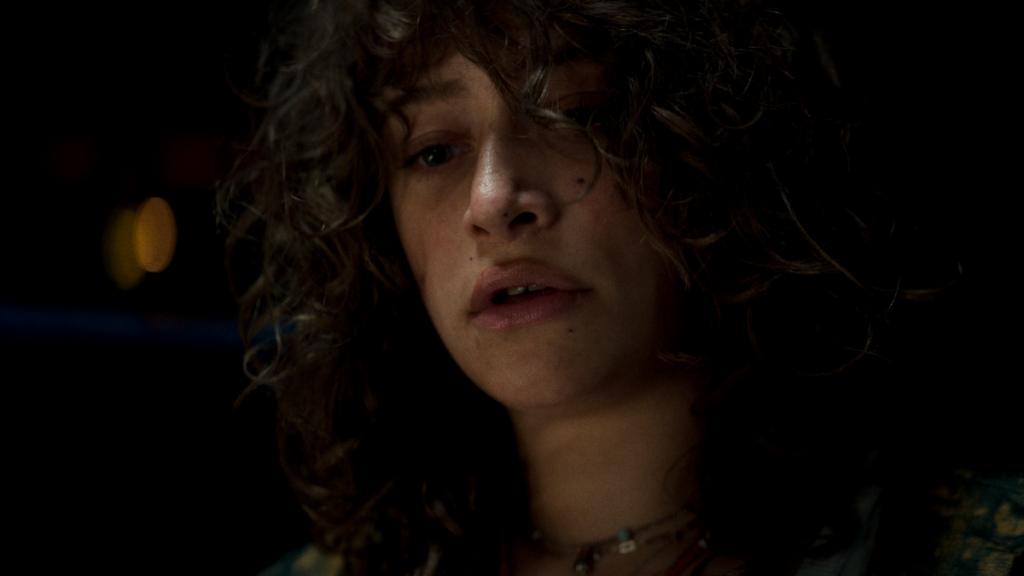 The first thing people have noticed about the new Hellraiser is the choice to cast Pinhead with a trans woman. Many fans of the ’86 movie felt that there should have been a more masculine person in the role. However, I have to take that to task. Being a demon, Pinhead technically could present itself however it wants. With the lore of the Cenobites being that they are explorers of pain and the pleasure it causes some, it would be perfectly acceptable in my mind that it would want to manifest as something that brings both beauty and crudeness together. Jamie Clayton pulls off the role to perfection, cementing herself as a believable version of the demonic creature.

Hellraiser has a story that is compelling, even without the horror aspect to it. You really begin to feel for Riley, as she is trying to get her life back on track, albeit with tumbles along the way. However, her family and friends see these stumbles as evidence she has no intention of cleaning up. Add the puzzle box to the mix, and you have someone struggling with addiction, while being hunted by monsters. You begin hoping that people will start believing her before it is too late.

Fans of the original box-office hit will notice several familiar nods. My favorite moment is when we first see Chatterer, the demon who puts the bite in Cenobite. The updated version of the character is still extremely recognizable, even with the sound of clicking teeth. Also, while the puzzle box appears in the film, the backstory presents it as having multiple shapes it can take, each requiring a sacrifice. Other Cenobites appear and are also nods to the past. Even with updated looks, they carry the same presence as they did before. Excellent job to the writers on this achievement, as too many times, remakes completely lose the heart of their predecessors.

I give Hellraiser four out of five stars. The only thing holding this film back is the long runtime. Being just over two hours long, it starts to get stale in the middle. That can be said of many movies, but when it comes to horror, two hours is pushing the suspension of disbelief held by the audience. I think Hellraiser could have been a five-star film had it been around 90 minutes long. Still, if you are looking for a good scare this Halloween season, Hulu has your hookup with Hellraiser.