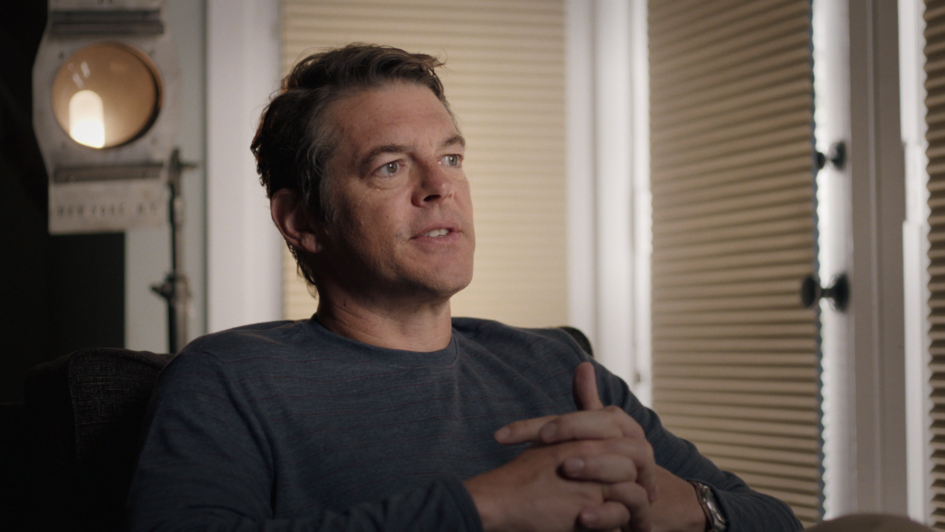 Per Matt
Eli Roth isn’t the only filmmaker allowed to explore the history of big-screen horrors. Just in time for the spooky season, EPIX has released a five-part documentary series exploring Blumhouse’s Compendium of Horror.

In this retrospective, some of the genre’s most influential filmmakers, as well as writers and historians, speak about their favorite big-screen screams. But what makes this miniseries different from Eli Roth’s History of Horror is that for the most part, it’s chronological. That means, the filmmaking industry is reacting to the brutality of war, the national financial disaster, cultural shifts and the struggle of progress through movies and a new genre is born. (I absolutely love watching both shows, as they feel like I’m back taking my film appreciation classes once again!)

“The world is always throwing out new terrors that we can turn into horror movies.”

You want subtext and undertones? The horror genre is full of ’em. How about greed, consumerism and discomfort? Check, check and double check! Then there’s the carnage. Oh, the carnage!The genre’s development, in relation to worldwide current events, is a history lesson unto itself. Escapism was necessary in order to forget the every-day struggles of reality as movies are a window into the dark world that we live in.

Episode 1 follows the development of the iconic Universal monsters in the 1930s, which launched a horror renaissance. The second episode follows mother nature’s corruption during the Atomic Age, Cold War paranoia and Red Scares, along with aliens among us, and movie-theater gimmicks to get butts into seats.

The times are a changing in Episode 3, as civil rights, paranoia, and a changing of the guard in what is thought to be “acceptable” reaches the big screen as religion is questioned, there’s demonic possession, horrifying highschoolers, a whole lotta rebellion and serial killers in the suburbs. 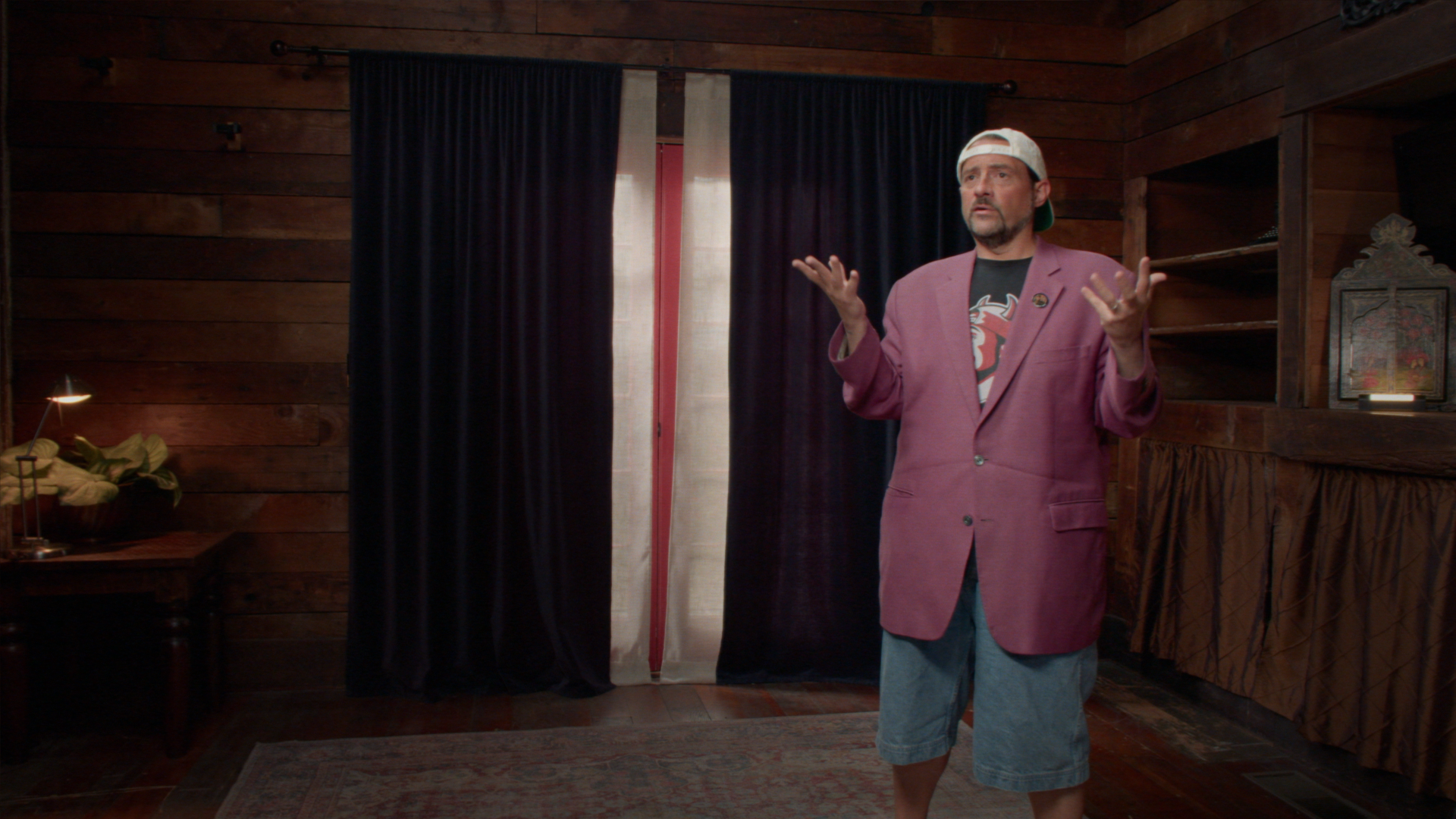 Kevin Smith geeks out about scary movies in Blumhouse’s Compendium of Horror.

Real-life unstoppable monsters face the spotlight in Episode 4 as disturbing images and topics are explored. The modern terror of the ’80s grows somewhat stale with slashers, but evolves as a mysterious, new disease enters the picture. Also, Wes Craven’s self-referential series brings in an all-new audience to the genre.

“Sometimes the divide between a horror movie and the real world is a very, very thin line.”

Compendium is not a one-on-one discussion, but a conversation the filmmakers have with the camera, and effectively, the audience. Its highlights include unstoppable forces of evil. Episode 3 was my favorite of the four that were available to screen because George Romero gets his due as horror films turn toward the decay of society. There’s great archival footage included of the filmmaker and Rosemary’s Baby delivers the chills as well (It’s still a Top 5 of mine!).

I love seeing writers/historians not necessarily known for the genre speak about it, as well as filmmakers whom I haven’t heard from in a while, including Kevin Williamson, Eric Bress, Tom Holland, Kevin Smith (he needs to give horror another shot!), Patton Oswalt and Grady Hendrix, who definitely needs to get in front of the camera more often!

This horror event is one you should not miss, although the uber producer’s got his hands in so many pots, I often forget what projects he’s currently working on. Along with all of the micro-budget films released on a variety of platforms, to his relationship with reviving the Universal Monsters (The Invisible Man is the only one that’s been released so far), to the Halloween franchise which releases next week, to documentaries (Fall River) and now this limited series, Jason Blum’s definitely a workaholic filmmaker who gets positive results in just about everything he dives into.

I look forward to watching the final Compendium episode, but I’m already sad this isn’t an ongoing series. I want to see so many more horror icons receive acclaim, and their boogeymen receive comeuppances. Blumhouse Productions has long been a favorite house of horrors for me, and I cannot wait to see what the company releases next!