Is Frozen 2 Good or Great? 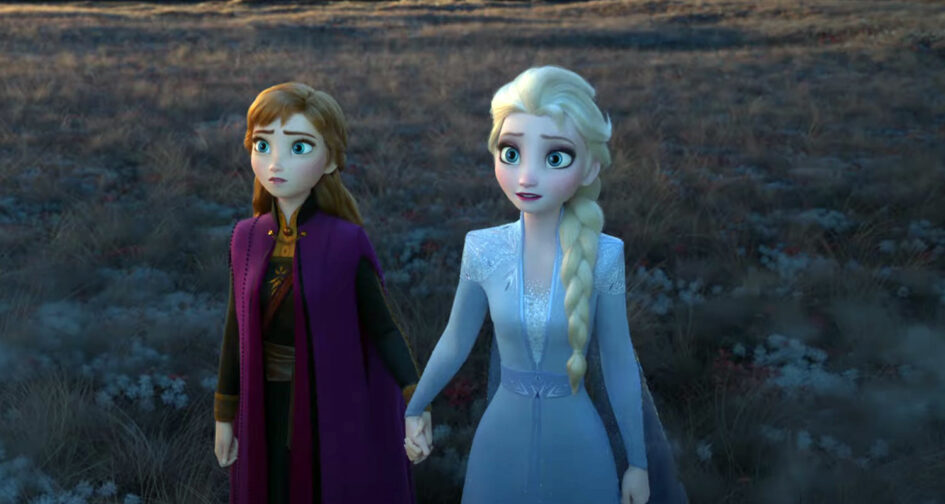 Six years ago, Disney opened a whole new world for fans when Frozen was released upon the masses. The film was widely acclaimed as one of, if not the best, Disney film of all time. It had all the marks of a great movie: Beautiful visuals, memorable songs and a cast of actors who gave their hearts to the performance that brought fictional cartoons to life. The film made the studio more than $1 billion with a budget of $150 million. This earned the original film its place as the 15th highest-grossing film ever (at the time of this writing).

Coincidentally, if you look at the list of the highest-grossing films of all time, the House of the Mouse has a pretty good stranglehold on the top spots. In fact, of the top five films on the list, Disney has three of them (Star Wars: The Force Awakens and Avengers: Infinity War). Technically, if you add in the recent merger of Disney and 20th Century Fox, the company now owns all five of the films, acquiring Avatar and Titanic rights. Also, the company owns 14 of the top 20 films. So, when you look at the list of accomplishments, it may be possible for the studios to add another to the list with the roll out of Frozen 2.

Based on its track record of high-quality, family friendly films, Disney has to be reviewed with a higher benchmark than other studios. Things that pass for other companies in quality have to be scrutinized more. The bar has to be set higher. In business, you never really want to be seen as slumping. You always want to be just a little better than your last accomplishment. You want to grow, even when there is hardly any further heights to reach. Is it fair to single out and review Disney differently than others? Depends on how you look at it.

With all that said, here is my review of Frozen 2.

The film is set three years after the events of the first film. The kingdom of Arendelle is at peace. The people are happy. Business seems to be booming. And there doesn’t seem to be trouble in sight. However, without warning, the kingdom is put in danger by elemental magic. Queen Elsa, Princess Anna, Kristoff, Sven and Olaf must make their way to a forbidden enchanted forest to discover the root of the danger. They find adventure, mysteries from the past and answers to many questions that have gone unanswered for so long. 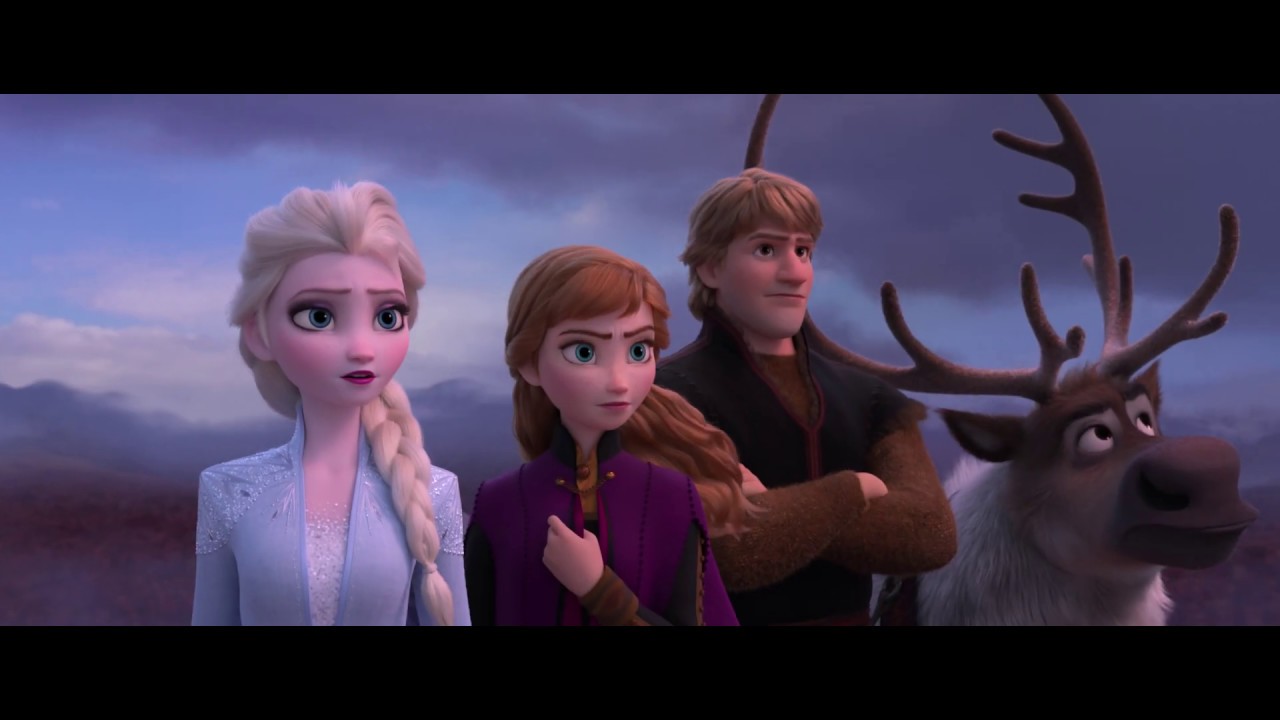 Frozen 2 does a pretty decent job of catching you up to all the things that have happened since the original film’s ending. With the main cast intact, the movie picks up cleanly without the need for much backstory on these characters. It also immediately jumps into a look at the origins of Elsa’s powers and adds a new layer into the history of Elsa and Anna’s parents. From the opening screen, you are hooked into the adventure with the lovable group and become invested in finding the answers to their questions almost as much as they are.

However, the story starts getting a little muddled as it goes on. It starts off as a slow burn, creeping along and developing over time, then suddenly it all comes to a climax and everything seems to be answered in one fell swoop. Without giving away spoilers, let me try to put it in a different light: Say you where making a film about a player on the 2019 New England Patriots. The story begins with him playing high school football. It shows him winning the great rivalry game his senior year, having moments with his coach and high school sweetheart. Then it goes into him picking his college and getting a full scholarship, followed by a few minutes devoted to some of the career-defining moments, leading to the day before the NFL draft. He is picked by the Patriots and the film shows him going into his rookie training camp. Then suddenly it shows him in his fifth season in the league, holding the Lombardi trophy high in the locker room, and the credits roll. If you are not paying attention, you would feel like you missed something big. In the famous words of Anna, you would be like, “Wait… what?” Frozen 2 goes from slow and steady to microwave fast, leaving more questions than answers.

The songs from Frozen are well known. “Do you Want to Build a Snowman?” “In Summer” and the iconic “Let It Go” are songs that have gone on to become memorable songs, instantly identified with the film. Frozen 2 seems to have gone a different route. It seems like they allowed the songs to tell a large part of the movie, rather than the script. The songs are good, but do not have the feeling of “iconic” like the original movie had. It also seemed a little lazy to use several musical numbers from the first film in Frozen 2. The movies should stand apart from each other in ballad selection.

Everything else about Frozen 2 seemed perfect. The visuals were on-par with what we should expect from Disney. The comedy was subtle at times to downright hilarious with perfect timing. The movie had more action and battles in it, letting us see some of the extent of Elsa’s powers. The relationship between the sisters blossomed, as well as the dynamic between Anna and Kristoff. The only thing that could be seen as off was Olaf. He just felt different in a way. Still lovable and laughable, but a tinge too serious most of the time in the film. But this may be a character arc in the making, and thus gets a pass.

Frozen 2 gets four-and-a-half stars out of five from this reviewer. Rather than focusing on remakes, Disney has given us something new with characters we have grown to love. While the songs are not of the caliber of the first film, they are still good and help tell the story. However, the transformation of Frozen 2 into more of a musical may have helped muddy the story and make it seem slow at first and rushed in the end. Given that the target audience is kids, it is hard to find a scenario where the film will not become another member of the billion-dollar club, but it did slip, some, in the story. Frozen 2 may not have lived up the standards it’s predecessor set, but it is a good film in and of its own.