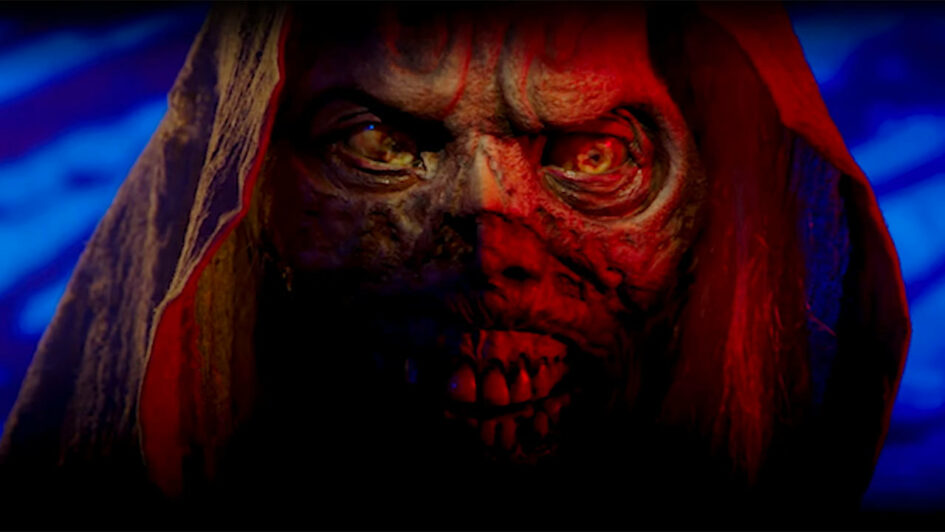 I get asked a lot of times what were some of the inspirations I draw from, when it comes to coming up with some of the ideas I have used in haunted attractions over the years. While current movies and shows create the majority of those ideas, media from the ’70s, ’80s and ’90s also get thrown into the mix. That time was rich with inspirations that are still seen in the haunt industry now, almost 50 years later.

When people think of those decades in horror, they usually focus on the movies, such as A Nightmare on Elm Street, Friday the 13th and Halloween. But what they fail to recall are the great anthology TV shows during those times. Some, like The Twilight Zone and The Outer Limits, focused mainly on science fiction and aliens and stuff like that, but there were a few that were completely based in horror. Freddy’s Nightmares was a spin-off of the Nightmare on Elm Street franchise and was decent. But the real treasure trove of scares and suspense came from three major shows: Tales From the Darkside, Monsters and Tales From the Crypt.

These shows featured anthology horror, where each episode is completely separate from the last. That made watching them really easy, because you could miss several weeks of episodes and not be lost when you dove back in. Each episode told a full story, focusing on teaching the antagonist in the episode a lesson they would soon not forget (if they lived, of course).

When you think about how anthologies work, it is very easy to see how they are perfect stories for the modern haunted attraction. Many haunted houses are set up like anthologies. The first scene may be in a mortuary, that then opens into a graveyard. Then you enter into an Egyptian tomb, followed by a voodoo bayou. After that, you’ll soon find yourself in a mad scientist’s lab, which leads to a subway full of the walking dead. Thus, haunted houses are almost real-life versions of horror anthology shows.

After the big three went off the air, there was a void that some tried to filll, but all failed. Then Shudder TV decided to revamp the classic Creepshow movie into an anthology series. While it originally like a cash grab off using the name, Shudder raised the bar by revealing that Greg Nicotero, the famous FX artist-turned-director, would be leading the project. 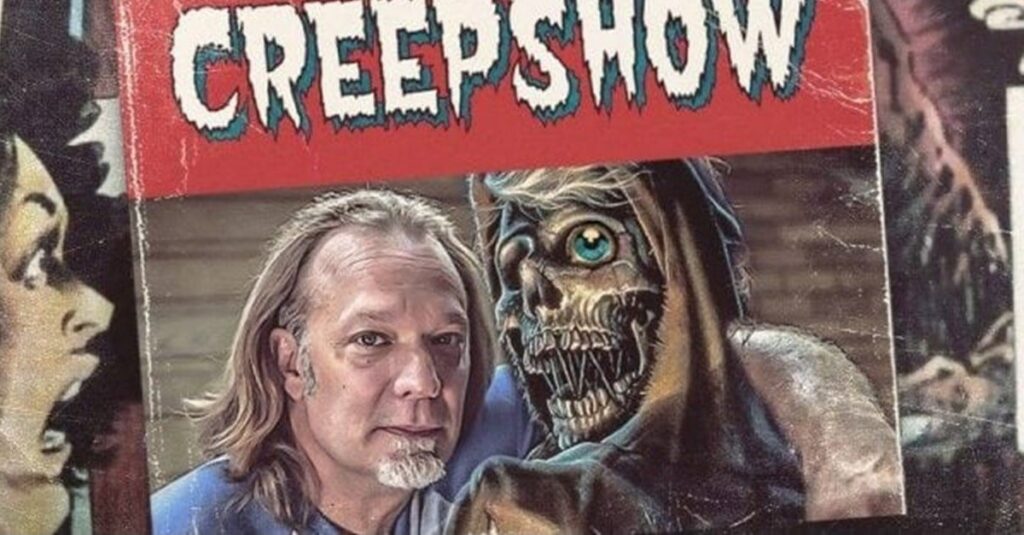 The first season of the series premiered on Shudder, a monthly streaming service available on pretty much every platform, on September 16th, 2019. Each hour-long episode is broken into two 30-minute short stories, with a grand total of six episodes (12 stories). Like its movie namesake, the Creepshow series sometimes features some horror movie legends. Tobin Bell (Saw), Adrienne Barbeau (The Fog), David Arquette (Scream) and Jeffrey Combs (Re-Animator) all make appearances, along with some other notable names.

Each episode has its own set of directors, as well. While Nicotero is attached as one of the producers, other directors were able to bring their own style to their Creepshow episodes. Horror directors like Tom Savini, David Bruckner and John Harrison joined Nicotero in making at least one story in the anthology series.

Creepshow makes the most of this eclectic style of directing. Each 30-minute story feels new and unique. And like I mentioned earlier, you don’t have to follow every single episode in order to understand what’s going on. What you end up with is a fantastic TV show with a strong nostalgic feel. Creepshow may miss for a few moments in a couple of episodes, but it is a near perfect show for all horror fans. The storytelling is on point, the acting is good (for the most part) and there’s decent special effects. No, you are not going to get the type of effects you would in a movie with millions of dollars budgeted. But what you do get is a callback to the ’80s and the art of practical effects. And it works. Creepshow gets a perfect five out of five stars.

Creepshow was renewed for a second season on October 30, 219. So now, the long wait is in place. Shudder gave us a sample in Season 1 of what they can do with Creepshow. Now horror fans will be waiting with bated breath for the next season. Here’s to hoping it is sooner rather than later.