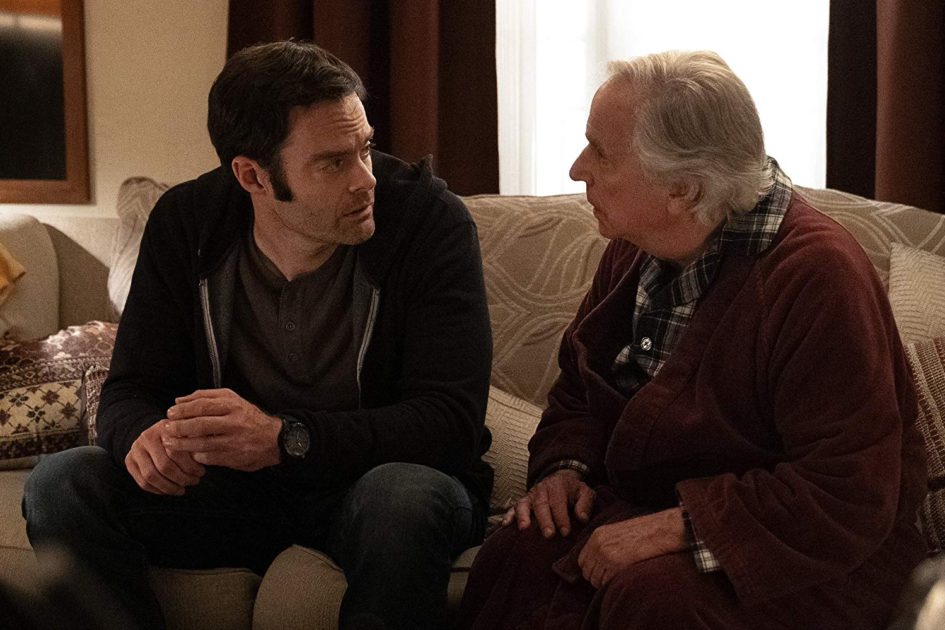 When it comes to television shows, there are not many that make me think as deeply about life as Barry. There are so many subtleties that end up becoming full-blown revelations later on that I can’t help but tell everyone I know about this show.

Meet Barry, your well above-average local hitman for hire (played by Bill Hader). Barry is a Marine veteran and all-around badass. On his first mission to take out someone in an acting class, we find that Barry chooses to embrace a simpler side, by wanting to become an actor instead. This is a huge change, as hitmen usually do not want to be known, and acting — well, let’s just say being known is the bread and butter for any actor. 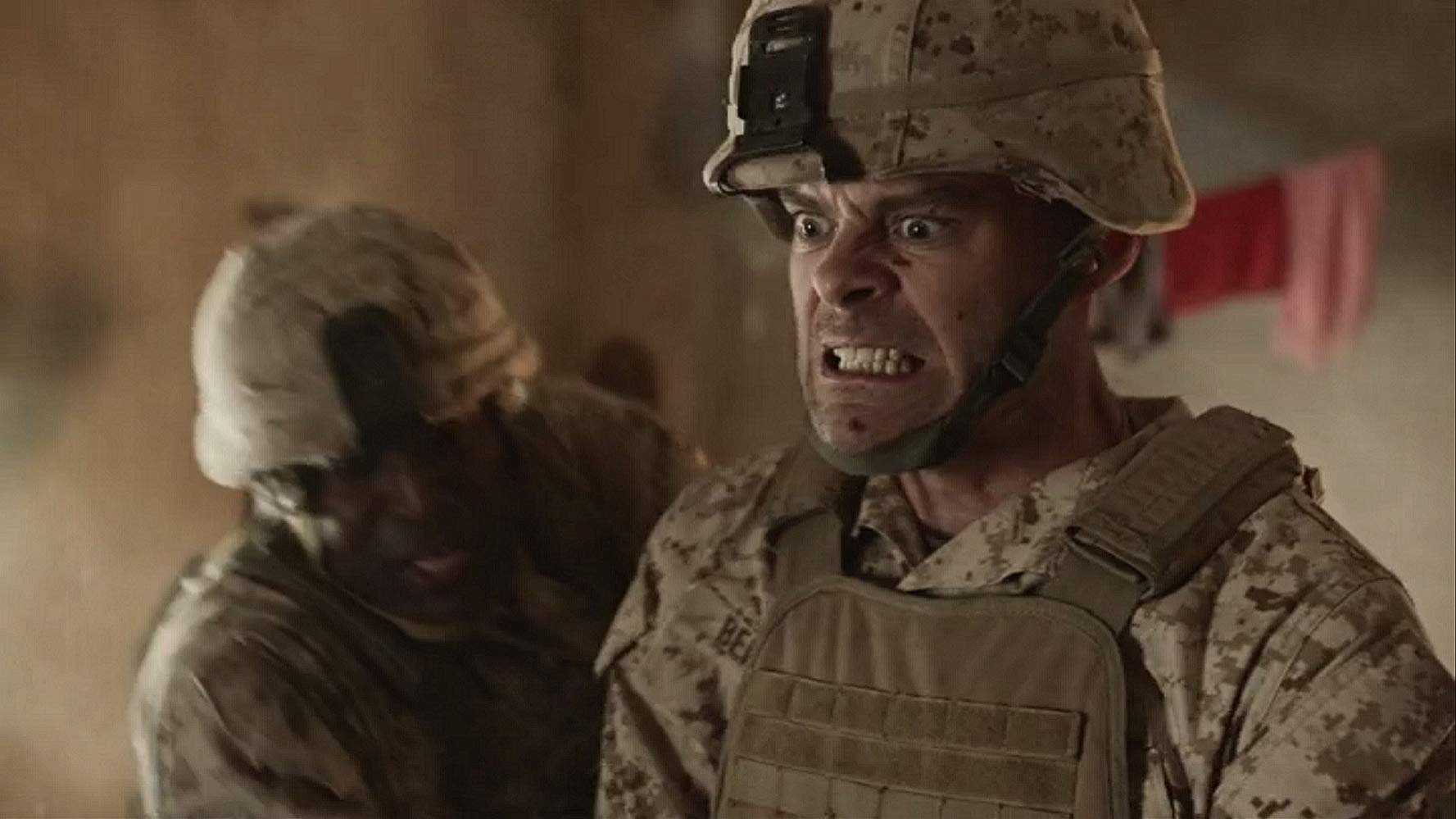 The only problem is, Barry is a terrible actor, much like everyone else who attends the class taught by Gene Cousineau (Henry Winkler). When Barry taps into his alternate personality, he finds that he’s actually an impressive actor, but unbeknownst to everyone around him, when he becomes a great actor, he really isn’t even acting. It’s all the reality around him spilling out into his emotions — emotions which Barry has suppressed for some time. He’s burying those emotions to the point where he no longer feels or even acknowledges them, which is what made Barry such a great assassin. We see Barry start to make mistakes soon after letting those emotions leak out that he bottled up for so long. The main reason he even starts to let those emotions out is because of his new found “love” for two things: acting and co-student Sally Reed (Sarah Goldberg).

“These feelings that you’re having right now, these are the paints for your acting toolbox. That’s what this class is about. Getting to that, taking that apart and dealing with it. It’s called being human, and that’s what acting is.” — Sally Reed

I feel that this show has a lot of nods to notions of Karma. Growing up Buddhist, Karma is something that I think about and see often in my life. Barry doesn’t want to be a hitman and tries to claw his way out. Due to his father figure, Monroe Fuches (Stephen Root), Barry gets sucked into more crime, which means all the negativity in his life isn’t going to vanish immediately. Barry wants to put an end to his tragedy-causing life and move on to something that he can be proud of.

Barry wants to seek acceptance from those that he holds closest in his life. However, Karma keeps pulling him back into the life of a hitman. 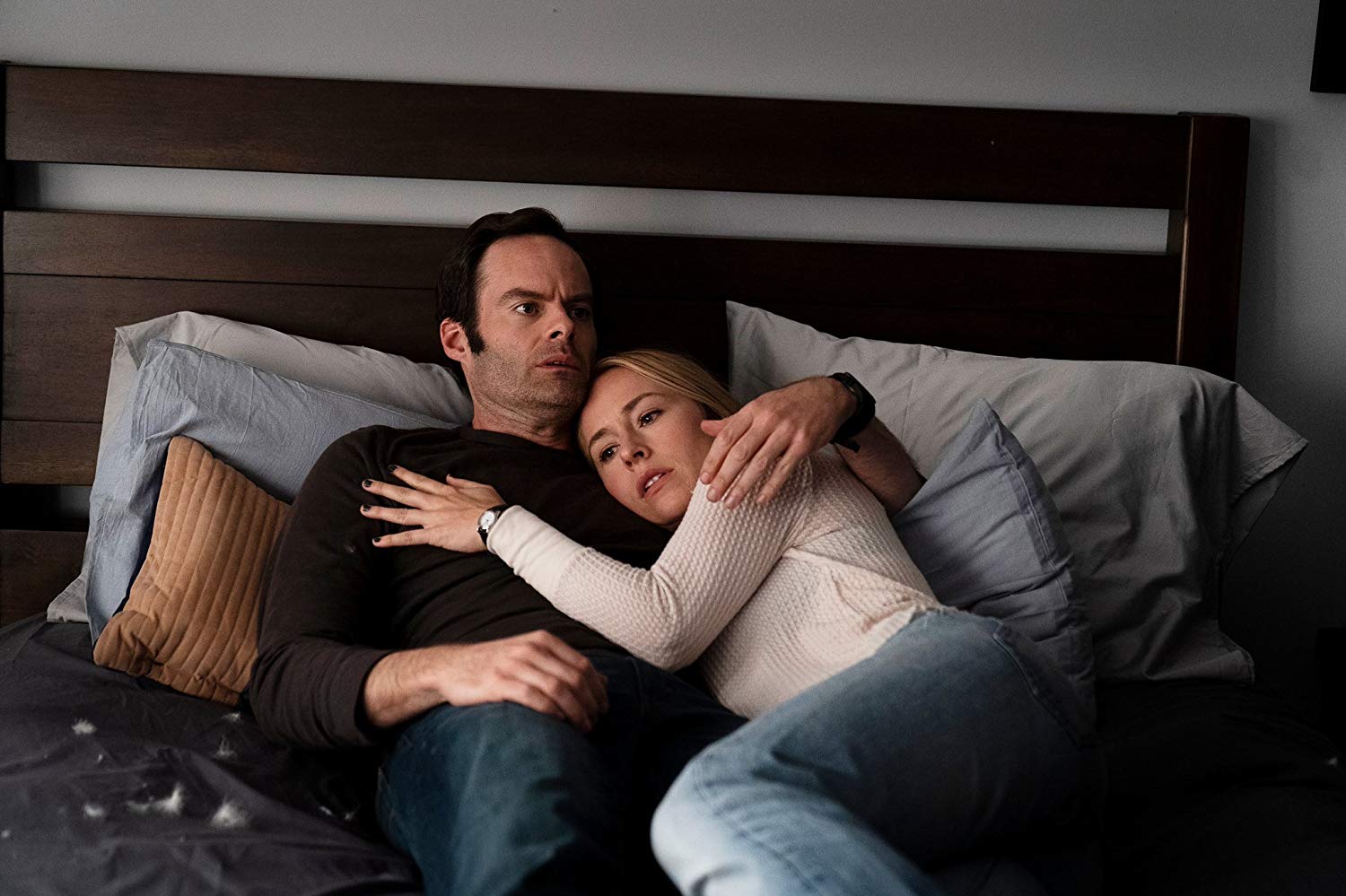 We see Karma hitting many other characters in this show. While there is much negativity happening, we also see the light doing its best to control the dark through the character Detective Janice Moss (Paula Newsome). She’s desperately trying to stop gang violence and is hot on the trail of a faceless killer that she believes is the key to all of the destruction that is happening between the two factions (the Chechnyans and Bolivians). Further, we see Barry struggling with the light within — having an existential crisis. We see him daydream of a life that could be with his new-found crush, but quite often those daydreams are interrupted by the crushing reality that he has left himself with. The daydreams Barry has are comical and ironic, as they portray a world that is ideal to Barry, but nothing that could ever happen in real life.

Barry has to make a lot of decisions that affect the lives of those around him, and it’s a question we’re often left with: Did Barry do the right thing? Killing his once best friend, killing the love of his mentor’s life, and even leaving behind a father figure who kept him from becoming another statistic of war. When Barry tries his best to become the man of his daydreams, he does a great job of shooting himself in the foot. All of the desensitization of the Marines and being a hitman has left him without the ability to really connect with someone in a naturally humanistic way, so he ends up being a caricature of someone else. 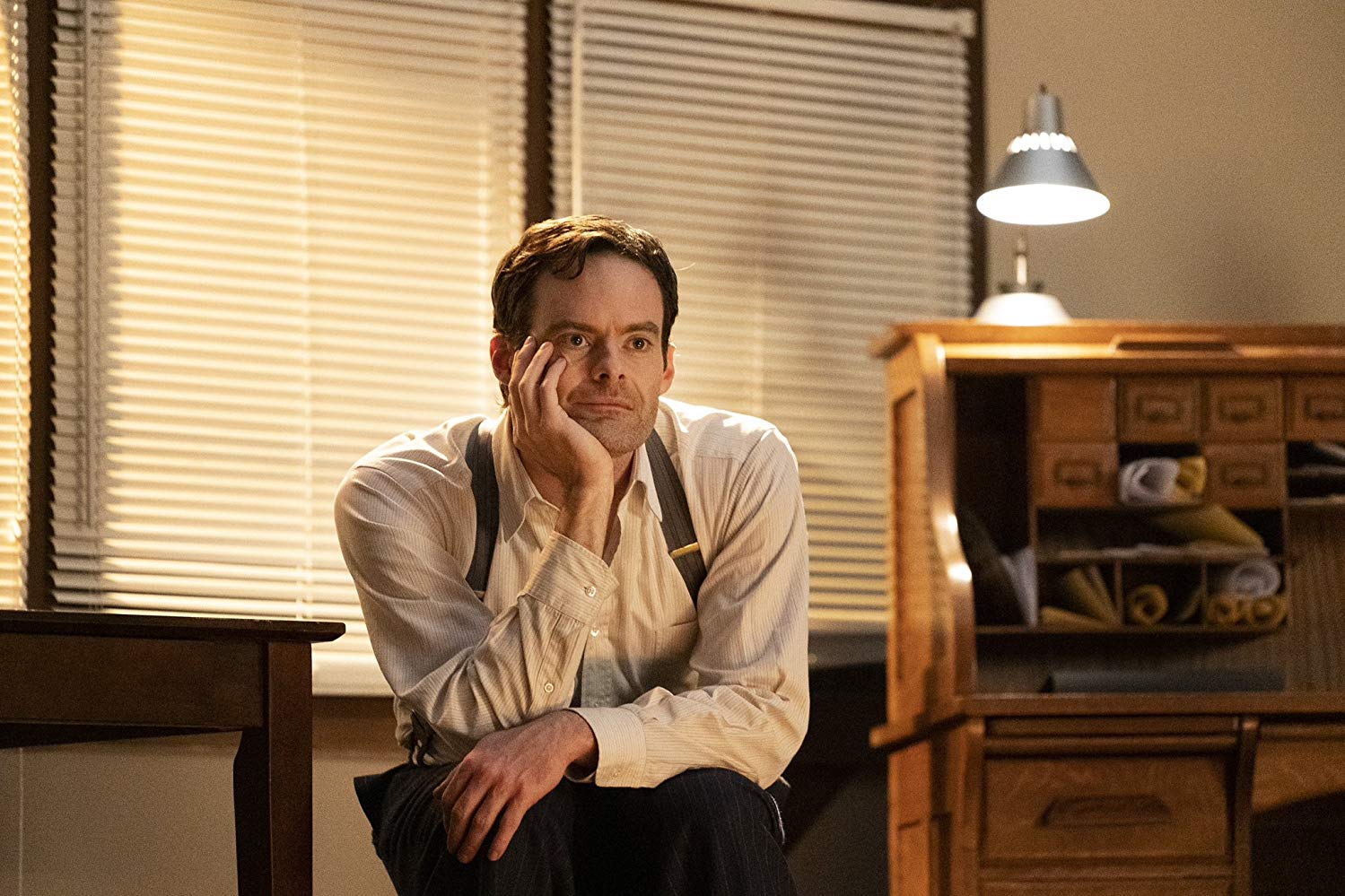 Overall, I really enjoyed the style of directing and writing in the first season. I have only known Bill Hader to do comedies, so it was a refreshing to see his brilliant performance come through with this dramatic series. The range of his acting has given me a whole new respect for him. An excellent part of the show is its use of sound — there is perfectly placed suspense music, rock music and theatrical dialogue. There isn’t a single character that is out of place. Alec Burg and Bill Hader have really created something special and I cannot wait to jump into Season 2 of Barry.