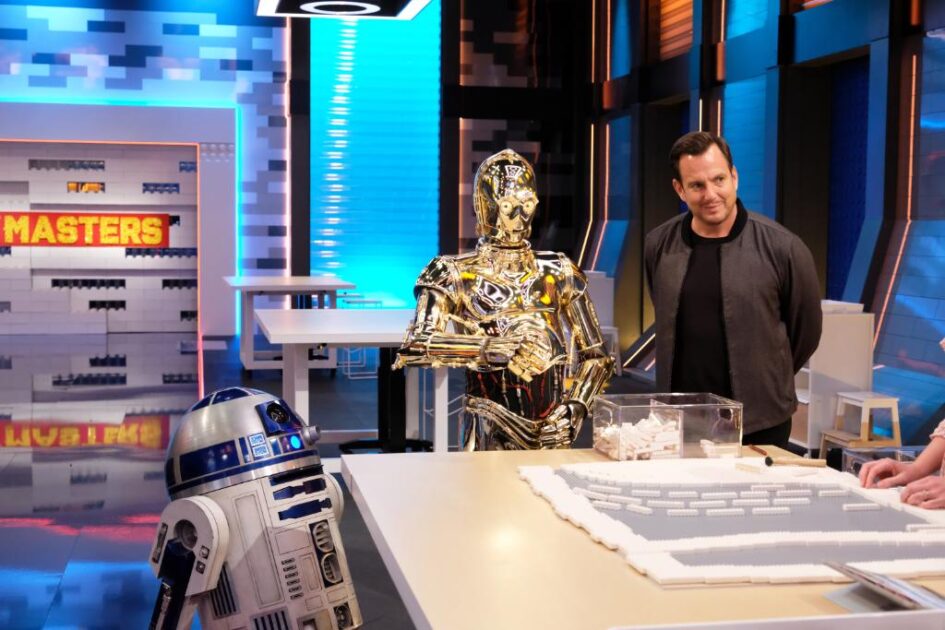 Say what you will about The Last Jedi or The Rise of Skywalker, but pairing the Star Wars Universe with LEGOs will ALWAYS be a pop-culture treat. Unsurprisingly, when C-3PO and R2-D2 made a guest appearance on a recent episode of Lego Masters, it was clearly a Geek Culture highlight for the first season of the U.S. reality show-game show hybrid. It was even better than the show’s season finale, which crowned a winning team, effectively naming the first-ever Lego Masters of North America.

Before the final teams of Mark and Boone (Portland, OR builders/collectors), Sam and Jessica (an opposites-attracts team from California and Connecticut) and Tyler and Amy (newlyweds from Bradenton, FL) dove head-first into the 24 hour-timed grand finale to create the most epic masterpiece in the show’s season finale, the teams visited a galaxy far, far away. Reliving their childhood, the teams were challenged to recreate one of the franchise’s many epic scenes. Oh, yeah. Those droids also lent some credibility to the episode. 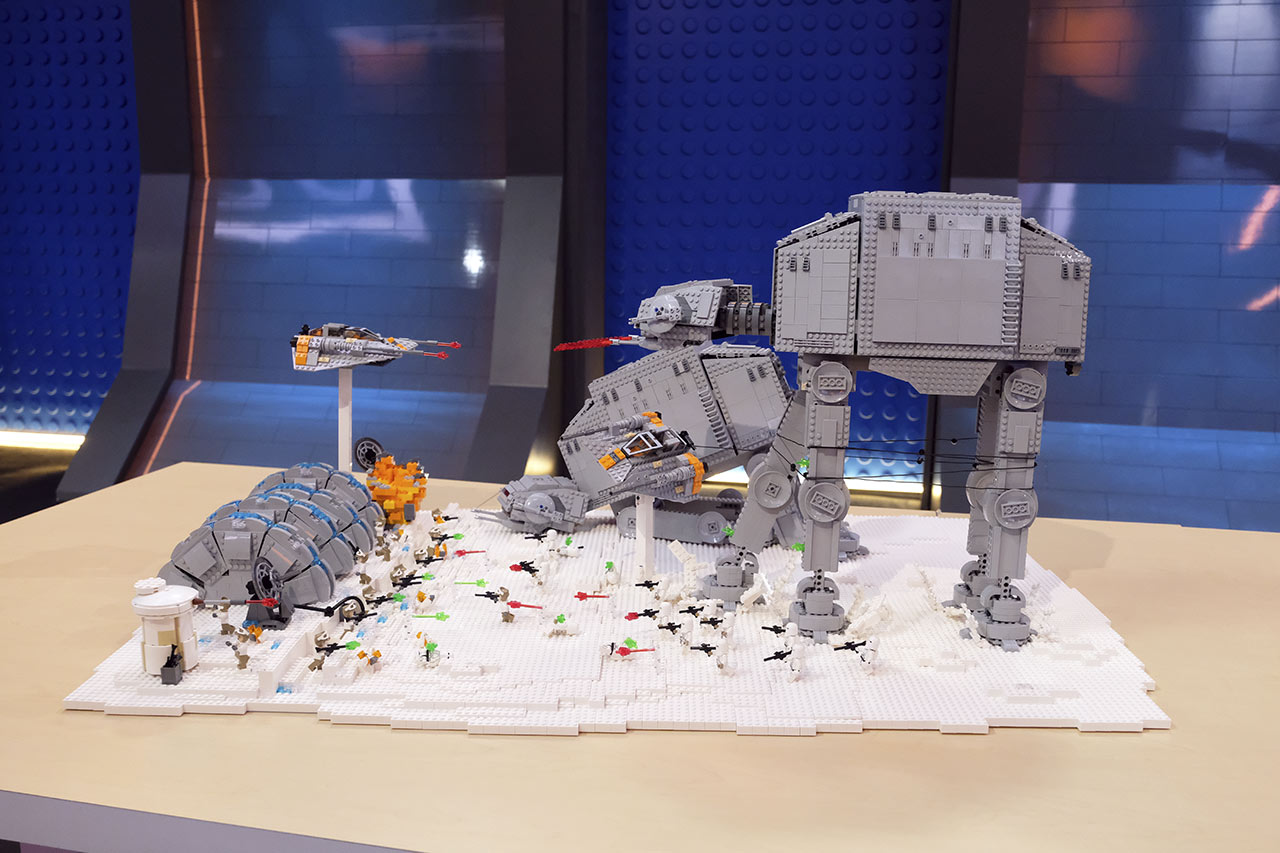 Without a Star Wars crossover, would LEGO even exist today?

In 2003, the company teetered toward bankruptcy, owing $800 million in debt, but Star Wars was the very first intellectual property to be licensed by The Lego Group, spawning multiple toy lines, a never-ending series of video games, television specials, short films and movies, a successful process that a variety of other franchises would later copy.

I’ve long been a fan of LEGOs, having grown up with the toys (there weren’t any themed playsets, way back when) and I’m currently still a fan of the different video game franchises the toys have spawned (LEGO Marvel Super Heroes, LEGO Indiana Jones or LEGO Lord of the Rings may be my favorites, challenging the original Star Wars incarnation).

In February of 2015, the company was named the “world’s most powerful brand.” Today, The Lego Group is worth $7.57 billion, but without Star Wars, there would most likely not be any theme parks, specialized stores or family resorts, which brings us back to Lego Masters.

The show creates an immersive world for its competitors to tell stories through building, while showcasing their individual personalities, attitudes, ambitions, attention to details, humor and creativity. LEGOs really are all about family, as well, so the show’s season finale included each team’s families, while also being inspirational for all.

The final challenge consisted of no theme, being whatever the builders chose, but bonus points went for captivating storytelling, limitless creativity and masterful technical abilities of the LEGO brand. Brickmasters Amy Corbett and Jamie Berard gave improvement tips, constructive criticism and commentary, before awarding Tyler and Amy their champions, winners of being labeled a Brick Master, a custom-built trophy and a $100,000 prize.

Host Will Arnett brought much of the humor from his on-screen animated alter ego, Lego Batman, while his fourth-wall breaking bits were always hilarious. The show began a little rocky, but quickly found its footing. Should the show receive the greenlight for a second season, I’d like to see more teams competing, more “golden brick” challenges and even more themed episodes (as well as EVEN MORE intricate pop-culture recreations being built).

May the Force be with you, future Lego Masters!