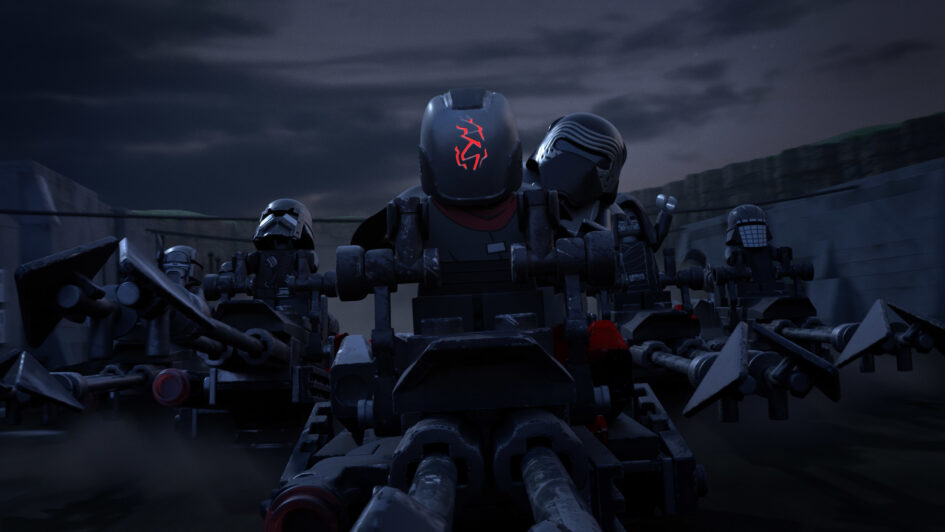 Halloween 2021 is now upon us. While many things have changed since 2020 regarding the pandemic, some things still persevere. We can still expect some trick-or-treaters to knock on our doors. We can expect haunted houses to be open, offering fake scares that let us forget the real-world scares we deal with each day. And we can expect the usual splattering of Halloween-themed episodes of our favorite TV shows and franchises.

We will see some favorites like The Simpsons’ “Treehouse of Horror” and Joe Bob Briggs’ “Halloween Hoedown.” Halloween Kills and other horror films will hit the big and small screens on your favorite streaming apps. And, of course, Disney will bring out the big guns with Mickey, Marvel and, of course, Star Wars.

After the events of The Rise of Skywalker, Poe and BB-8 must make an emergency landing on the volcanic planet Mustafar, where they meet the greedy and conniving Graballa the Hutt, who has purchased Darth Vader’s castle and is renovating it into the galaxy’s first all-inclusive Sith-inspired luxury hotel.

While waiting for his X-Wing to be repaired, Poe, BB-8, Graballa, and Dean (a plucky and courageous young boy who works as Graballa’s mechanic) venture deep into the mysterious castle with Vader’s loyal servant, Vaneé.

Along the way, Vaneé shares three creepy stories linked to ancient artifacts and iconic villains from across all eras of Star Wars. As Vaneé spins his tales and lures our heroes deeper into the shadowy underbelly of the castle, a sinister plan emerges. Dean, Poe and BB-8 will have to face their fears, stop an ancient evil from rising and escape to make it back to their friends. 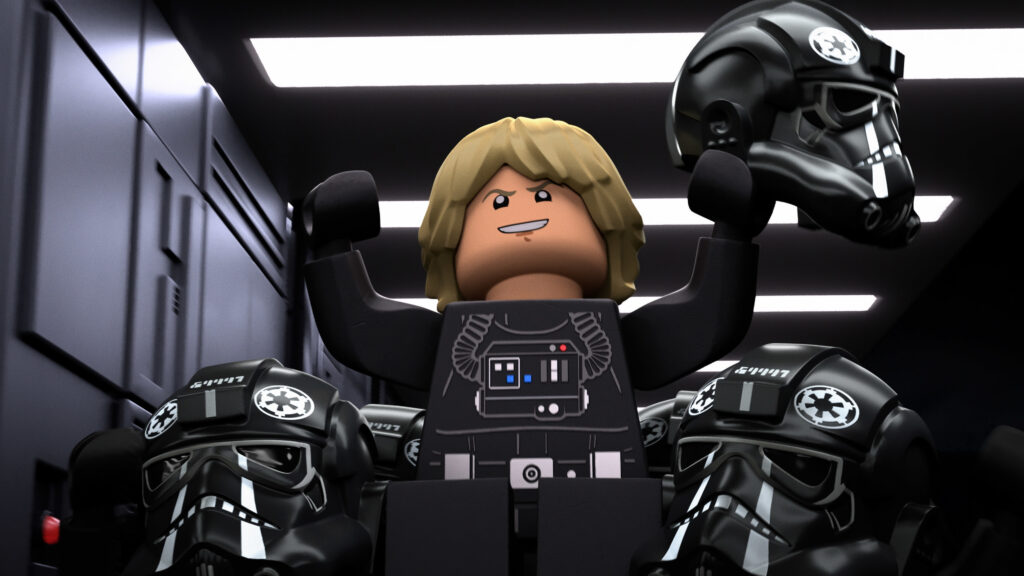 While Lego Star Wars Terrifying Tales is campy in the traditional Lego cartoon way, it does have some interesting plot points in its runtime. We get to see a glimpse of how Ben Solo gained the name Kylo, a story of how Luke Skywalker could have been seduced by power and a battle between Darth Maul and General Grievous. All of these anthology stories combine to set in motion the final moments of the show, leaving our heroes to, hopefully, save the day!

I was seriously impressed with Lego Star Wars Terrifying Tales. I give the Halloween special a solid five out of five stars. The fact that the stories are not just throw-away spooky tales that actually fit into the Star Wars story is the perfect chef’s kiss. The minds at Disney actually did a wonderful job putting this together, making this Lego entry fun, scary and all-around perfect. Make sure you check it out!