Life Interpretations Via Dispatches From Elsewhere 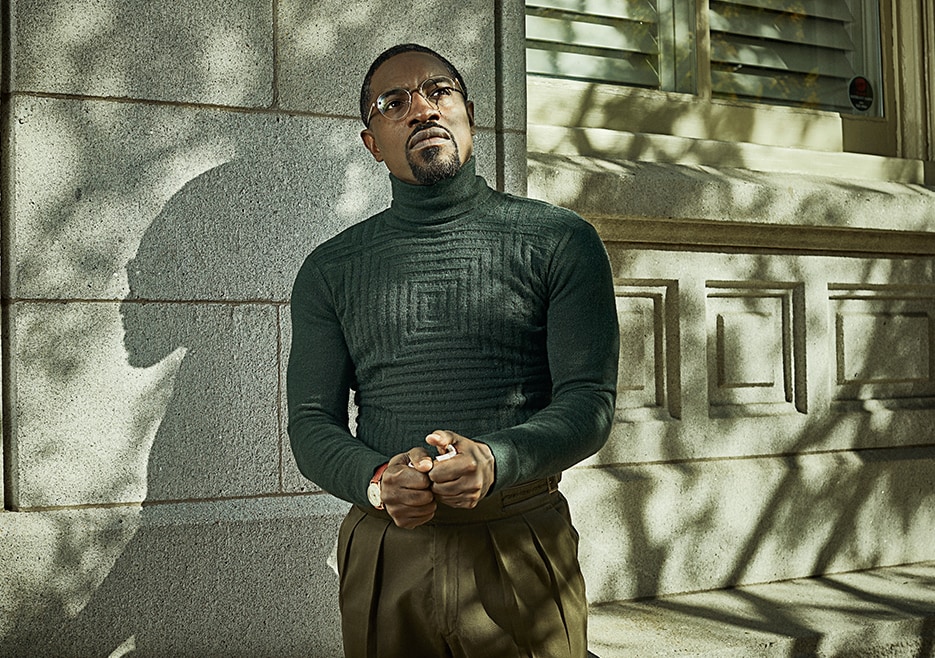 Finding the puzzles hidden within everyday life may be tough enough, but decoding those puzzles, while making accurate interpretations is even harder. So it goes for four ordinary people in Dispatches From Elsewhere.

Accurately labeled as a drama and a mystery by IMDb, Elsewhere focuses on Peter (Jason Segel), Simone (Eve Lindley), Fredwynn (Andre Benjamin) and Janice (Sally Field). The viewer is never really sure whether these characters are actually participating in a game of some sorts, or they’re chasing the ghosts of the mysterious Clara, Keeper of Divine Nonchalance. Either way, this Choose Your Own Adventure is addictive.

Why is Clara so important? Who, exactly, is Octavio Coleman? And are these characters simply hunting down McGuffins?

Based on the documentary film, The Institute, by Jeff Hull and Spencer McCall, Elsewhere crams a ton of plot devices, red herrings and mythology into each hour-long episode. Additionally, Season 1 only consists of 10 episodes, so there’s not a lot of time that can be wasted on useless storylines. This is why the first five episodes are so important. Each episode focuses on the four main characters, as well as the girl they’re chasing after. Each one receives a decent backstory, along with details focusing on their individual journeys. The fourth episode finally shed some light on the character of Andre Benjamin.

So far, Fredwynn doesn’t believe it’s all been a game, but maybe a distraction from something bigger. Considered a “hardcore,” or a person who takes the game of life a little too seriously, he hasn’t slept for days while attempting to figure it all out.

“To hell with sleep. If I’m crazy, I’m crazy. But they have to be stopped and it has to be me, or this never ends.”

As an ensemble piece, Andre hasn’t had many opportunities to shine in Dispatches yet, but he’s great in this episode. As a gay millionaire who’s not good at letting things go, you could definitely describe his character as complicated. Always seeking the next complex clue while on a path to discover the truth, Fredwynn has learned to explore the memory palace in his head. After watching this episode, I’m pretty sure he’s my favorite character on the show.

By the conclusion of the following episode, “Clara,” I’d reached the half-way point of the first season. While the overall mythology is finally coming into view, it feels like there will be plenty of details to question all the way up to the final second of the show.

It’s so complicated, there had to be a recap of the first four episodes (which was helpful, to say the least, because I couldn’t remember it all). In the show, art is offered as clues, a metaphor that’s available for the characters, but only if they see it, just like their relationships, as they grow throughout the season. These journeys wouldn’t be anything without each other. A Wizard of Oz comparison is made with each of the four characters, and it doesn’t seem too far-fetched.

“I need to find my Elsewhere.”

I’ve got a lot of hope for a culture-clash battle royale between Octavio Coleman and Commander 14. That could be epic… possibly leading to actual repercussions. Hope seems to be attainable, while Clara’s impending journey as a world-changer gets delayed before being “swallowed up by the dark.”

It may have taken me a little bit longer than I had hoped to decode the actual storyline, but I’ve got high hopes the second half of the season will be even more intricate.