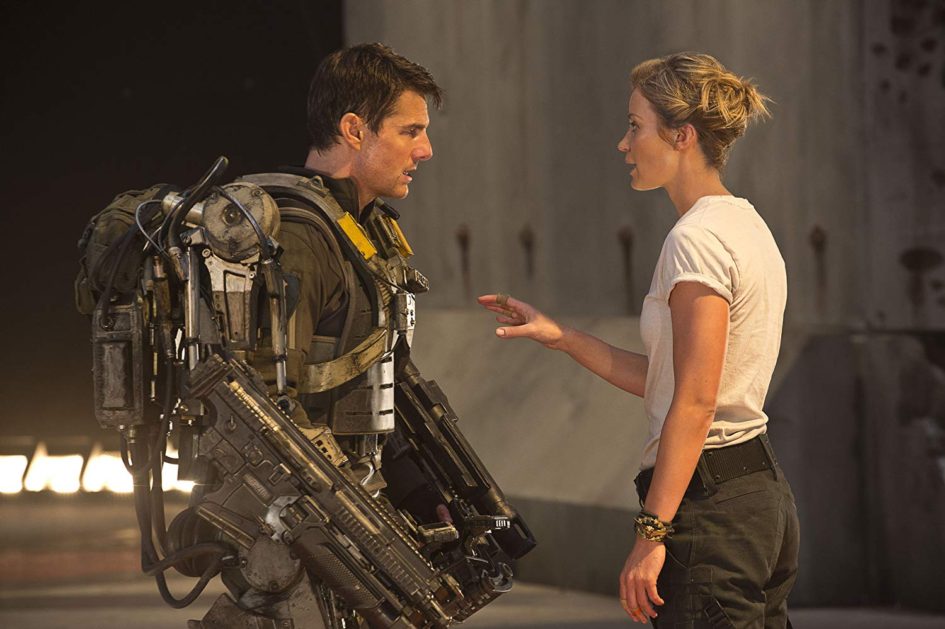 Edge of Tomorrow gets the greenlight for a sequel. Will it be called Live Die Repeat 2?

What’s in a name? When it comes to a title, whatever you call the Edge of Tomorrow movie, AKA Live. Die. Repeat. or the film’s original name, All You Need Is Kill — which is the title of the Hiroshi Sakurazaka manga it’s based upon — Warner Bros. has officially greenlit a sequel. That’s great news for science-fiction fans who enjoyed the big-screen story directed by Doug Liman, featuring Tom Cruise and Emily Blunt in a Groundhog Day-type of life-and-death scenario.

So many good movies receive subpar sequels. Other movies are great, but have ridiculous titles that take away from the overall experience. Somehow, Edge of Tomorrow feels like it will be both. The movie’s original title was changed from All You Need Is Kill to Edge of Tomorrow before it received a wide release in movie theaters, and its box office revenue was disappointing, even though it brought in $370 million globally on a $178 budget, so it was renamed Live. Die. Repeat. for home release, where it became a popular title. Naturally, this sci-fi fan is dying to find out what the title will be for this new film, more than what the next story will be about. Only makes sense, right?

The Hollywood Reporter confirmed that writer Matthew Robinson has been hired to develop the script. Currently Blount, Cruise and Liman are not attached to the project, but that could all change quickly. Robinson co-directed and co-wrote The Invention of Lying, he was one of the screenwriters of the movie Monster Trucks and was not involved with the original movie, so his selection seems curious, especially since the story he writes has to meet the approval of Blount, Cruise and Liman before they decide to sign on. That’s a lot of pressure on someone who’s new to the franchise.

The original film featured Cruise stuck in a time loop during an alien invasion, reliving a day every time he died until he reached his goal (kind of like Groundhog Day). Eventually, he gets Blunt to join his mission and they save the day for humanity. While it was a pretty good movie (despite Cruise being in it), I don’t see the need for a sequel. I may not know the source material very well, but I’ve got a feeling it will only be loosely based on the original manga and more related to the big-screen adaptation.

If Wikipedia can be believed, the next film’s title will be  Live Die Repeat and Repeat, which is pretty bad, but it’s still better than Edge of Tomorrow. In fact ANYTHING is better than that generic title. And if you can base a future draft on a past version, Liman said it would, “revolutionize how people make sequels,” that it is “much better than the original film” and that it’s “a sequel that’s a prequel.” That sounds like a mouthful… if it can be believed at all. Of course, I’ll believe it when I see it.

You know, just like that saying goes, “those who forget the past,” regarding Tom Cruise movies are bound to suffer the same fate in the future. Hopefully, that doesn’t apply to this upcoming movie.