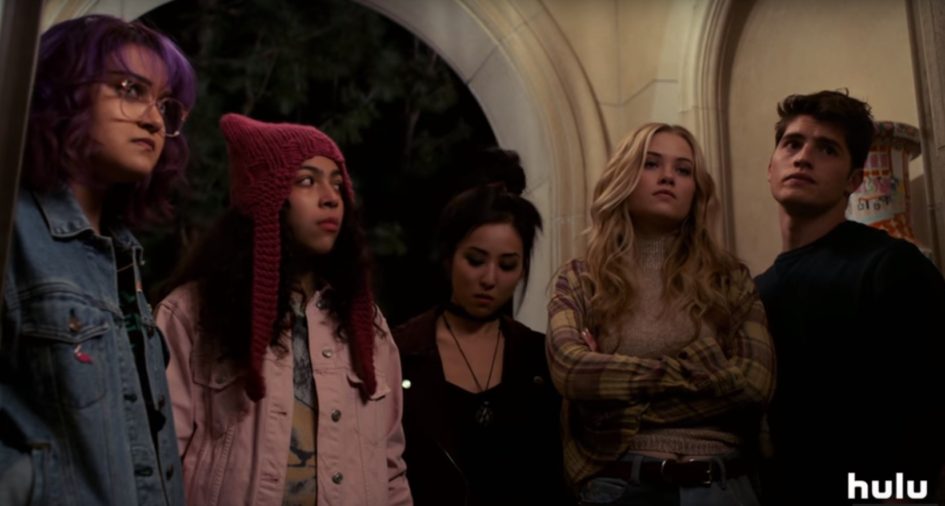 What would you do if you discovered that your parents are supervillains? Well, if you’re a group of teenagers, you run away and call yourselves the Runaways.

This is the brilliant premise behind the comic series and new TV show coming to Hulu this fall. After watching the trailer and reading up about the upcoming 10 episodes, there’s already a few things about the show that I’m looking forward to seeing.

While the comic books focused mostly on the teenage heroes and what they were going through, the show will also let us see things from their parent’s perspective. All you readers who’ve watched the Netflix series Daredevil can agree that viewing things from the villain’s point of view can be equally as interesting. Speaking of Daredevil, Runaways will also take place in the MCU, but we’ll probably only get a passing mention of the events that happen in the movies.

The six sets of parents who are supervillains are known as The Pride. They rule the underworld in Los Angeles similar to how the Kingpin rules New York — from the shadows.

The Pride is made up of couples who are, respectively, crime bosses, dark wizards, Tony Stark-level inventors, time travelers, telepaths, and even a pair who are secretly alien invaders. Their everyday personas are genius. For instance, the time travelers pose as antique dealers, the crime bosses as business people, the telepaths as doctors, and so on. What will make the supervillain team’s dynamic even more interesting to watch is that they are secretly broken up into factions and there’s potential for some backstabbing.

All the other couples are distrustful of the dark magicians, because… I mean, come on… who can trust a magic user? Also, the parents, who are genius inventors, look down on the other couples, in much the way Tony Stark looks down on some of his Avengers teammates. Additionally, there are two couples who are not like the others and secretly plan to betray the rest of their cadre.

This isn’t to say that watching their teenage children won’t be interesting as well.

Giving angsty adolescents amazing powers, super gadgets and fantastic abilities always makes for good viewing. Just look at the Teen Titans or any X-Men property on the big or small screen. Add in the drama of having your parents as supervillains and Hulu could have a hit on its hands.

Oh, also, one of the teenagers has a genetically engineered dinosaur. A freakin’ dinosaur! How cool is that?! 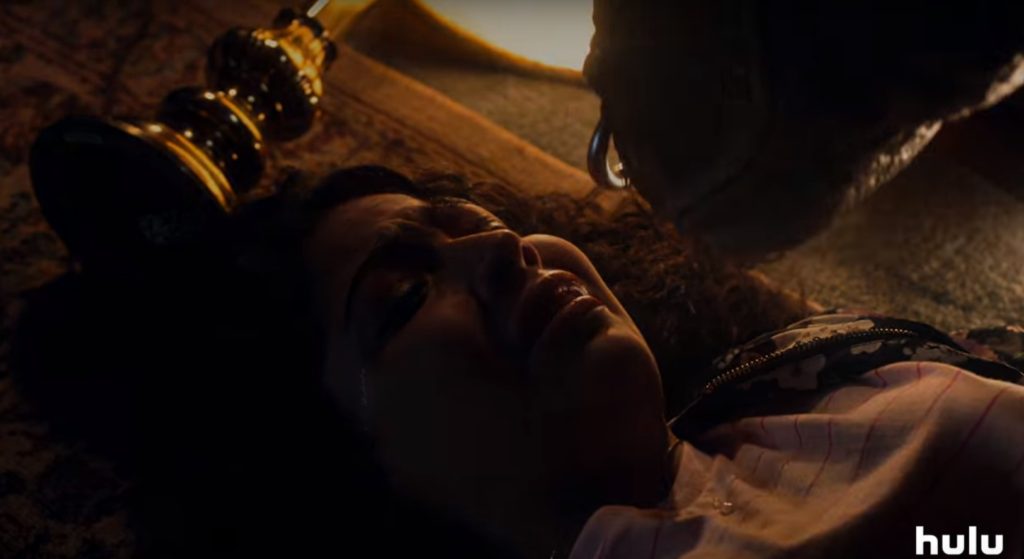 What made me happy to read is that the dinosaur in question is going to be realized with practical effects and by puppeteers, not CGI. If you’ve read my article on the upcoming Dark Crystal Netflix show, you already know that I prefer practical effects over those that are computer generated. And let’s be honest, audiences can tell when an actor, especially a child actor, is interacting with green screen, instead of something that’s actually there. Furthermore, if puppets were good enough for those close-up shots of Velociraptors in the kitchen scene in Jurassic Park, it’s good enough for this, too.

One more thing about the teens that’s gonna have you glued to your screens for this show… one of them is a mole.

I’m not going to tell you who’s still in league with their parents or why, but there’s actually some understandable motivation behind it. If you already own the comics, you know who, but it’s still going to be thrilling to watch the drama play out on screen. For everyone else who wants to savor the mystery, tune in to Hulu on November 21st for the series premiere of Marvel’s Runaways.