Metroid and the Return of Samus 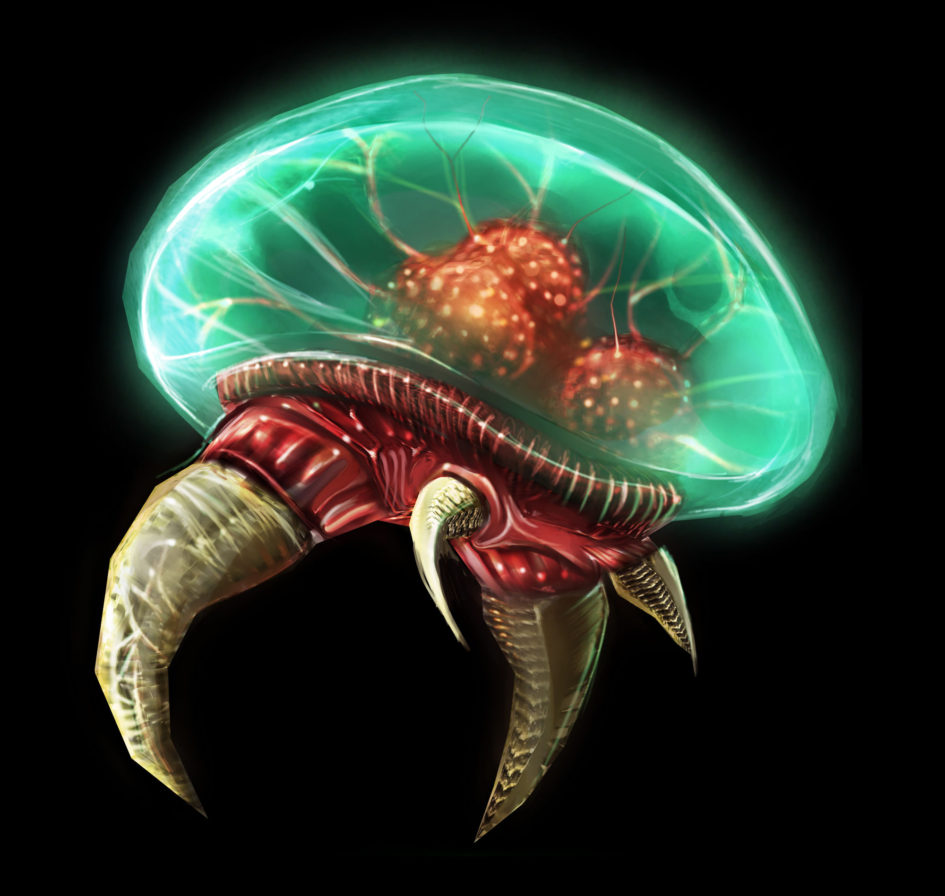 The Nintendo presentation confirmed that there is not one, but two mainline Metroid games on the horizon.

The first game announced is the one we know the least about: Metroid Prime 4. With no firm release date, there are not a lot of details about the game, which is still in very early development. The biggest tidbit is that Prime 4 is not being developed by Retro Studios, which designed the original trilogy. But that shouldn’t be a down note, as the first Prime was developed by an unknown studio at the time. And, of course, there is a logo. 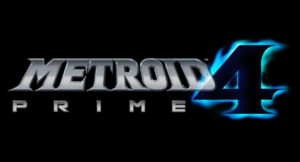 Something that is more immediately available, however, is the Nintendo 3DS title Metroid: Samus Returns. Samus Returns is a return to the classic 2-D Metroidvania style of gameplay, via acting as a functional remake of the little-played Metroid II: Return of Samus for Game Boy. Unlike Metroid Prime 4, there are loads of details available, since the game is getting released on September 15. This news comes as somewhat of a vindication for Nintendo, after they shut down the fan-made Project AM2R. Project AM2R took Metroid II and remade it in the style of the SNES classic, Super Metroid. Nintendo’s new Samus Returns falls more in line with modern-styled games for the 3DS, like Fire Emblem. 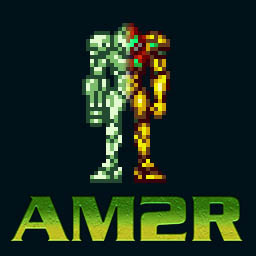 That’s right, after years of waiting, Nintendo surprised everyone with a new Metroid game that will be out in three months. And where AM2R was a faithful recreation of the original game, Samus’s Return is an update of a different sort. There are new mechanics updates and abilities, such as counter attacks, 360-degree aiming and map-pins. There will also be two new Amiibo released with the game, a new pose for a Samus and the first Metroid Amiibo. 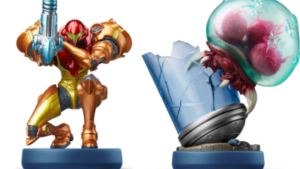 These Metroid announcements, while somewhat expected, have a gone a long way toward redeeming Nintendo’s image in the eyes of fans. The last Metroid game released was Federation Force, a co-op shooter that earned the ire of fans for not featuring Samus, having an odd art style, and generally not feeling like a Metroid game, overall. The last Metroid to feature Samus was Other M, a game that has been accused of (at best) having a fundamental misunderstanding of Samus as a character to (at worst) character assassination. So, getting these two new games announced, one that we already generally know the story and how Samus’ role is handled, and the other that is a follow-up to one of the most acclaimed trilogies of all time, has reignited a fire within the fandom.

Just like the recent roll-back on how some online features of the Switch were being rethought after public outcry, this shows that Nintendo is starting to really listen to their fans.