No Shelter: Michonne Is Back Again! 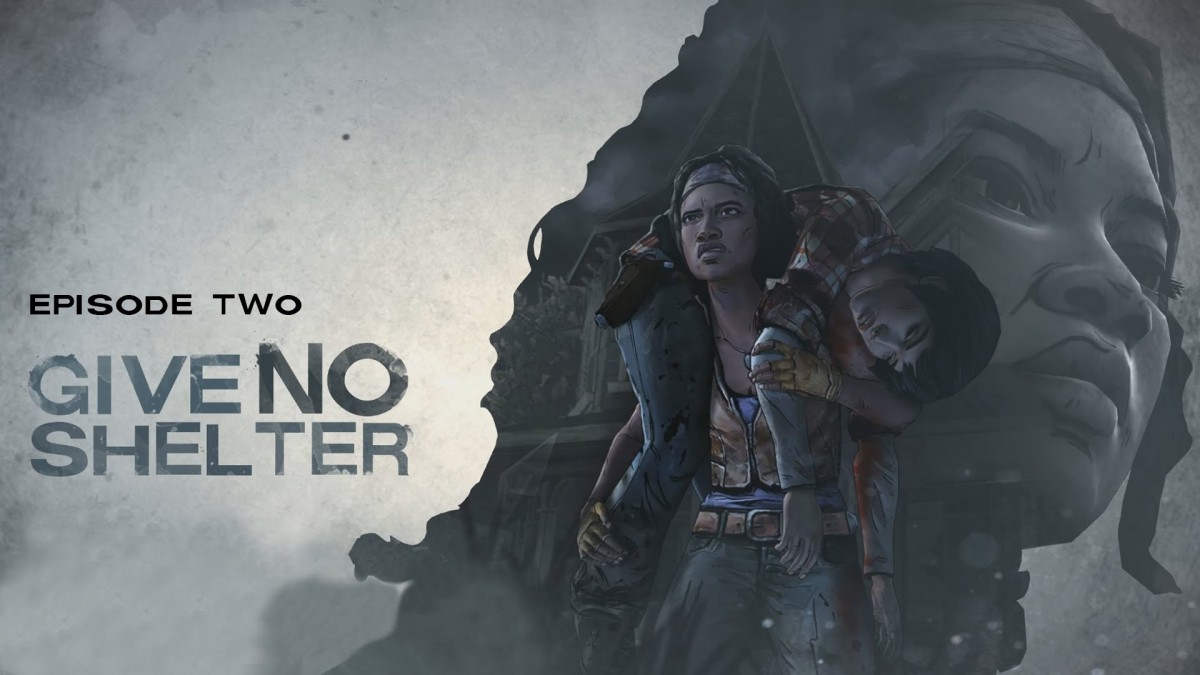 Episode Two of the Telltale Games series featuring many folks’ favorite character from The Walking Dead has hit game systems with the wallop of a more harrowing installment than the first. After the slower buildup of Episode One, I was eager to see where the cliffhanger was leading, and this installment didn’t disappoint.

Granted, I played Michonne as more blunt and more violent than I did in the first episode, but the sequence of events is pretty solidly in place, colored mostly by mood.

Before I get into all that, I need to rewind back to my first review of this game, Episode One, and mention an element I totally left out in that post: The opening credits. I feel that an honest effort to choose a very characteristic tune (Dorothy’s Gun In My Hand) and craft a very TV-styled intro was made, and it really sets the mood. After all, it is not that strange to see The Walking Dead on your screen and need to immediately download some music from it. (Like I did, following the TV series episode Internment and my clamoring to listen to Oats In The Water about a dozen times.)

Anyway, back to the game.

Episode Two, entitled Give No Shelter, brings with it a good deal more action (and harder gameplay, relatively speaking). Our characters have a shot at escaping and spend a good amount of time on the run, literally fighting to survive. The choices are a lot more impactful and you feel more of the weight of them on Michonne.

We also see inside her background and head more than before. Alongside the plot of the present, there is a parallel story of the past, in various trippy iterations, being explored through flashback-hallucination sequences. We get to spend a lot more interactive time in this part of the timeline, and it feels much more realistically placed this time.

Back in the “here and now” portion of things, the story is rolling along with casualties and actual near-misses galore. (And for my slow uptake, more than one goof resulting with our lady of the blade taking some lead to the dreads.) We join the cast on their flight from Monroe, into the woods and on to sanctuary. For a time.

As with any moment of peace and safe harbor in The Walking Dead Universe, solace is only temporary. Always.

I’ll leave it there, as not to spoil things for anyone who has not yet played it, but I will say this: Like more than half of the population, according to the post-game stats, I opted to delete that piece of shit, Randall.