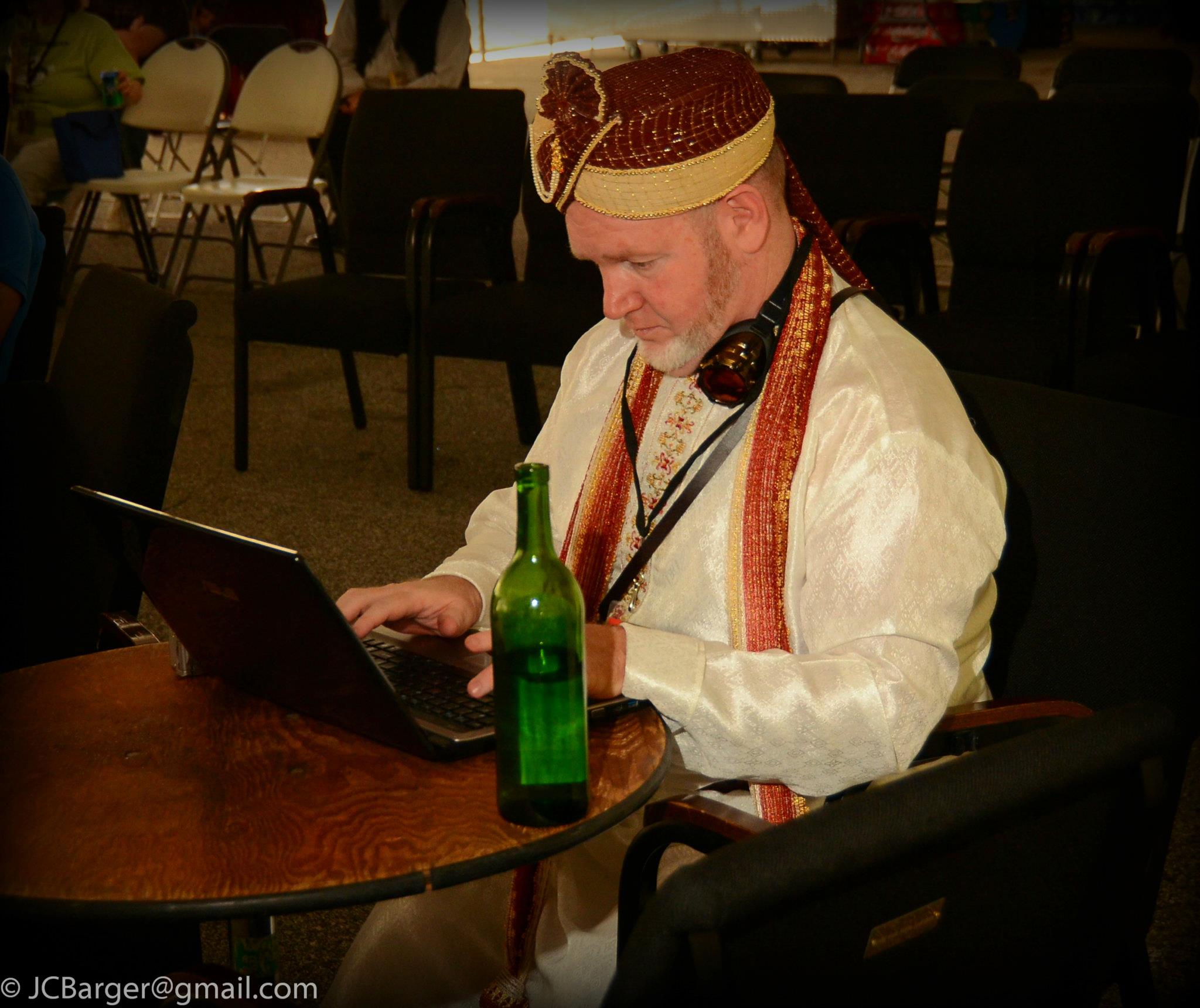 Working hard and getting ready for MomoCon. Don't worry folks, it's a bottle of seltzer.

Per Matt
We are pleased to announce that Zombies In My Blog will be attending MOMOCON in just a few weeks. What is MOMOCON, you may ask? Based in Atlanta, Georgia, it is one of the fastest-growing family-friendly conventions in the country. MOMOCON is happening from March 8 to March 10 at the Hilton Downtown and specializes in Japanese Anime, American animation, video games, costuming and cosplay.

Since 2013 will be our maiden voyage to MOMOCON, we got the inside scoop from MOMOCON Senior Director for Media Relations Dan Carroll:

Would you mind telling us a little about MOMOCON? And what we can expect?
– “MOMOCON is one of the fastest-growing conventions in the Southeast. It was founded by The Georgia Tech Anime Society nine years ago, and it grew phenomenally, to the point, where it is now Atlanta’s premiere, family-friendly animation convention, featuring gaming.”

Can you tell me the general differences between Japanese anime and American animation?
– “Normally, we call American, cartoon animation. And the Japanese, after the war, stole the American term “animation” and pronounced it ‘anime.’ So, anime, is produced in Japan. It is very popular, there. It is considered a legitimate art form, and it ranges from cartoons about kids in high school, all the way to very-serious drama, such as Neon Genesis Evangelion.”

– “For most Americans, we discovered anime through the introduction of Gigantor and Speed Racer back in the ’60s and the ’70s. Animes were introduced that were still left in their original Japanese (language), with subtitles, such as Galaxy Express 999 and also Space Pirate Captain Harlock. The real boom in anime came when VHS’ were available. Americans discovered Sailor Moon, and found out there were other shows like Sailor Moon. Not all anime fans like Sailor Moon, and not all animes are family friendly, but many of them are.”

Besides a great assortment of anime, what else can we expect at MOMOCON?
– “We have a large gaming area, where we’ll have many, many types of games, including a LAN-based League of Legends competition. Bioware will be there as well other gaming companies. There’s also going to be board gaming.”

I’d like to hear anything the Mass Effect voice actors have to say, in their panels.
– “And the best thing about it: the voice actors will also do cosplay. They cosplay their video game characters.”

I’m really looking forward to the cosplay at an anime convention.
– “MOMOCON is an excellent place to both participate in cosplay and be a part of the excitement, such as enjoying the works other people have done with their costumes.”

What will be some of the most-anticipated elements of the show, which I cannot miss?
– “Well, obviously, the costume contest is the biggest highlight, but also MOMOCON is known for having a higher-caliber of paneling. Their panels tend to be very well-received and very packed. So, expect some amazing panels of costuming, animation, gaming, as well as a very-large gaming space. The cosplay, of course, is very essential to our success. Also, you’re going to see more of an emphasis on family-friendly events, but that doesn’t mean it’s just going to be for the kids.” 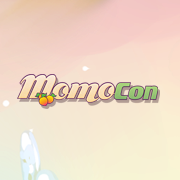 “One of the most-successful aspects of MOMOCON has always been the Rave, that goes on overnight. This year, our dance, is Enchantment Under The Sea. That’s definitely something worth looking for. I would also recommend, for anybody who has never been to MOMOCON, to do everything you can to attend Opening Ceremonies. Opening Ceremonies at MOMOCON are not like any other convention. One of our traditions is to have a movie shown during Opening Ceremonies. This year, the theme is the Undersea World of Atlanta. For those people who do love American animation, our headlining guest is Mike Reiss, who has been the writer/producer and showrunner of The Simpsons for decades. He’s also the person who gave us The Critic.”

“There will be plenty of panel opportunities to discuss American animation and Japanese anime. There is also an art show. People go, and the artists draw them pictures. And there’s plenty of vendors, which is an amazing part of any anime convention.”

Will there be any steampunk floating around the Undersea Atlanta environment?
– “Oh, there’s always steampunk panels, and we have some folks who will be representing the Steampunk community in Atlanta. Of course, there’s bands and music. Returning will be The Extraordinary Contraptions, a steampunk band who made their first public appearance at MOMOCON. And a plug for Go, Robo! Go! That’s a band who’s tied to the anime/cartoon/geek community. The irony is, I’ve met half the members of the band when they were 16, because their guitar player is my son’s best friend. But, I didn’t know any of them, until I met the rest of the band. And the drummer is my daughter.”

Outside of the convention, does MOMOCON sponsor any other events?
– “MOMOCON is a year-round activity in Atlanta, with events in the summer, December and a Winter Ball in January. We also do cosplay on ice.”