Moon Knight May Be Too Complicated for Viewers 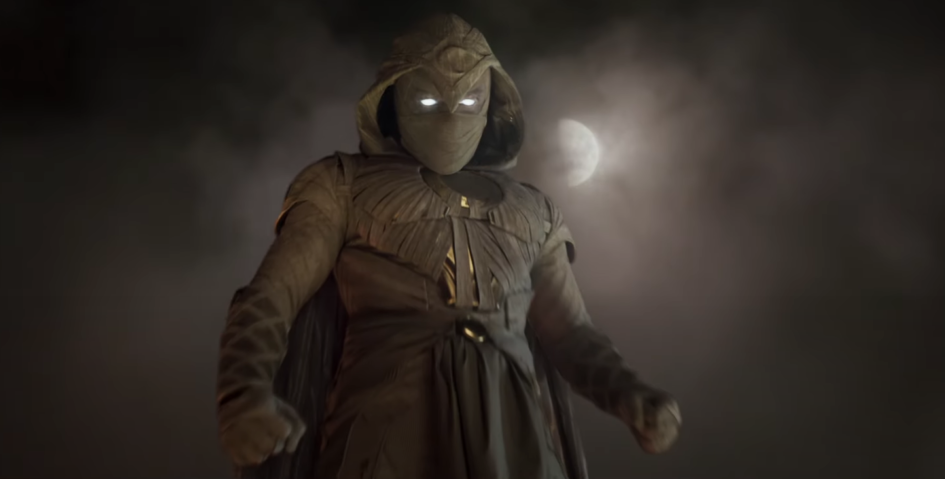 Marvel Comics has many properties to pull from. The MCU is already filled with some of the most beloved characters of all time. From Iron Man, Captain America and Spider-Man to Black Widow, Guardians of the Galaxy and the Scarlet Witch, Marvel seemed to have a hard time failing to make characters mainstream.

But it seems like as the MCU grows, the interest in new characters doesn’t seem to be growing as well. The Eternals showed that even with the full force of Disney behind it, sometimes you just cannot make some comic characters interesting.

Moon Knight is the latest obscure Marvel character to get the spotlight. If you hadn’t heard of Moon Knight or just didn’t know much about him, join the crowd. I have been reading comics since I was a kid, and honestly, I have never read a single Moon Knight comic. The character was not one that I thought sounded interesting. He just seemed to be a Marvel version of a cheap Batman rip-off.

Steven seems to be the dominant personality, but he is prone to blackouts at times, finding himself in odd surroundings when he comes to. However, it is through these blackouts that Steven’s alternate personalities take over. Marc Spector uses the powers of Khonshu to become Moon Knight, a masked vigilante skilled in hand-to-hand combat and heightened physical conditioning.

Khonshu uses the vessel of Marc to fight back against injustices that he deems severe enough to warrant action. This brash style conflicts with other Egyptian gods, making Khonshu an outcast from their rule. When Moon Knight is wrapped into a mystery revolving around a cult leader named Arthur Harrow (Ethan Hawke), it will take the combined efforts of Khonshu, Spector and Grant to stop him from his sinister plans. 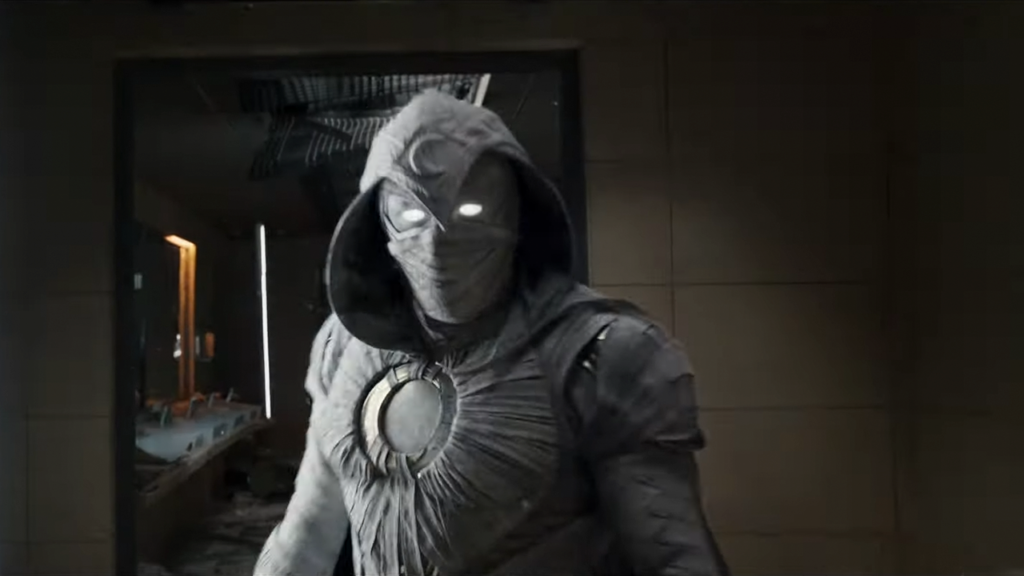 As a fan of comics, I typically find it easier to open my mind up and understand the basics behind a character. I know to suspend some reality when it comes to comic book characters and how they are presented between comic books and other media. Having said that, I had a hard time keeping everything straight with Moon Knight.

It took the first four episodes of the show for me to start understanding how everything relates. But even then, the show takes a twist during the fourth episode that throws the ideas I had been forming about the character out the window. I don’t want to spoil anything, but that episode was confusing. Hopefully, Episodes 5 and 6 will clear up the confusion.

Don’t get me wrong. Moon Knight is an excellent show and will do well for Disney. But I just think it is a character that is going to be very divisive. Some people will love the flawed superhero, while others will just be completely lost with the character. Which will you be?