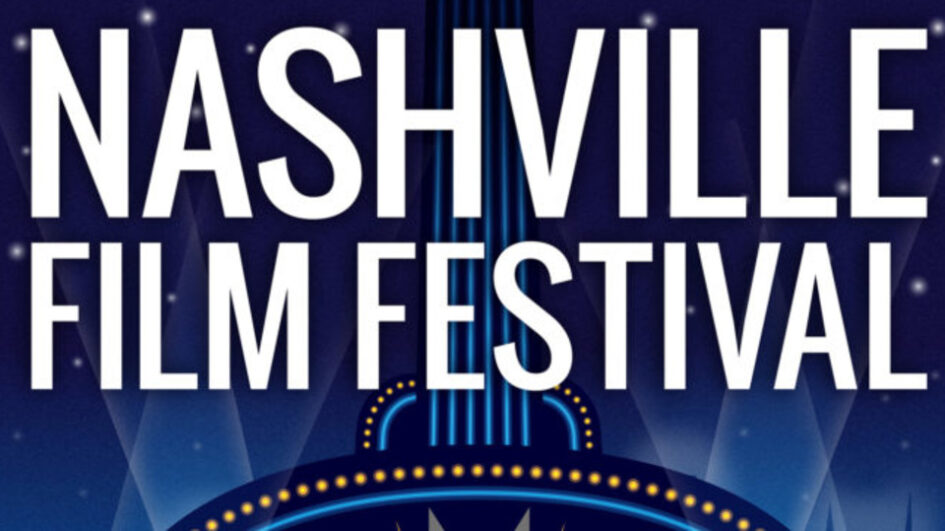 Now that October has arrived, the temperature is slowly dropping and spooky spirits are beginning to appear, what better time than now for the 2019 Nashville Film Festival to arrive, full of monsters, murderers, mayhem and fear?

This year, the Nashville Film Festival celebrates its 50th anniversary, featuring the best in film, music and culture from October 3rd to October 12th. The film festival’s signature Graveyard Shift category will include some intriguing subjects, including documentaries, one of the most intriguing figures in contemporary wrestling, a demon story told within the rideshare environment and a peek behind the scenes of the controversial sequel to A Nightmare on Elm Street.

“This year’s Graveyard Shift is a remarkable assortment of works that ask questions at the intersection of The Real and The Fantastic,” says Jason Shawhan, Graveyard Shift programmer.

“Sometimes Graveyard Shift is the id of the Nashville Film Festival. Sometimes it’s the superego, but there’s never been a time when its excesses or provocations haven’t been essential to the balance that keeps the festival as representative as it is of contemporary global cinema,” explains Shawhan.

Founded in 1969 as the Sinking Creek Film Celebration, Nashville Film Festival (NashFilm) is one of the longest-running film festivals in the country and one of the most acclaimed festivals in the South. Hosted in Music City, USA, NashFilm attracts enthusiastic film lovers from all across the country and has been praised by film-goers and filmmakers alike for its unique combination of big-city festival atmosphere and laid-back Southern hospitality. With over 250 films from 56 countries, a screenplay competition, episodic competition, live music showcases, the new Creators Conference and parties almost every night, the 2018 festival drew approximately 40,000 attendees and sold out nearly 40 films and events.

The Nashville Film Festival (NashFilm) is a globally-recognized non-profit organization and cultural event presenting the best in world cinema, American independent films and documentaries by veteran masters, up-and-coming directors, and first-time filmmakers. With Academy Award-qualifying status, the Nashville Film Festival celebrates innovation, music and the many voices of the human spirit through the art of film.

This year’s event looks to be even bigger and better than ever before. Some of the event’s selections include:

Climate of the Hunter
Director: Mickey Reece
Short Synopsis: A visual interpretation of The Jesus and Mary Chain’s 1985 debut album, Psychocandy, under the guise of two sisters and their battle for the affection of a man who may or may not be Dracula.

Coin-Coin & The Extrahumans
Director: Bruno Dumont
Short Synopsis: As gobs of ectoplasmic gunk fall from the sky without warning, the now-teenaged CoinCoin must again evade the spluttering police captain Van der Weyden and his deputy Carpentier as they zoom through sparse pastoral vistas on the hunt for clues.

Dementer
Director: Chad Crawford Kinkle
Short Synopsis: After fleeing a backwoods cult, a woman tries to turn her life around by taking a job in a home for special needs adults only to discover that she must face her dark past to save a Down syndrome girl.

Driven
Director: Glenn Payne
Short Synopsis: Emerson Graham’s nights as a cab driver are filled with annoyances and inconveniences, but until tonight, never attacks and disappearances. After picking up a mysterious passenger her evening goes from working a job to performing a quest as they must race against the clock to defeat a force of evil. The meter is running.

Harpoon
Director: Rob Grant
Short Synopsis: Rivalries, dark secrets, and sexual tension emerge when three best friends find themselves stranded on a yacht in the middle of the ocean under suspicious circumstances.

Long Day’s Journey Into Night 3D
Director: Bi Gan
Short Synopsis: A man returns to his hometown after a long absence and searches for a woman he has never been able to forget.

Mad?
Director: Saskia Rifkin
Short Synopsis: No one knows what goes on in anyone else’s mind.

NINA
Director: Maria Winther Olsen
Short Synopsis: NINA is a Faroese-Danish low-budget feature film about the pregnant, aspiring author Nina who moves to a remote island with her boyfriend William. She soon finds herself isolated and lonely due to Williams heavy workload as a doctor. A chance encounter with the village priest, as well as the local myth about the mysterious ‘Seal Woman’, further complicate Nina’s already troubled mind.

Rot
Director: Andrew Merrill
Short Synopsis: A grad student breaks up with her boyfriend to focus on her thesis, not realizing something has infected him and that he’s going to wreak havoc on her life.

Scream, Queen! My Nightmare on Elm Street
Director: Roman Chimienti, Tyler Jensen
Short Synopsis:  Examines the infamous homoerotic subtext and the special place the film holds in the Nightmare franchise as well as the gay film canon. Partly in thanks to evolving social mores, Nightmare on Elm Street 2 – which was considered controversial at the time of its release – is now being looked back upon with a new appreciation and fondness by horror aficionados and fans of the series.

This is Wrestling: The Joey Ryan Story
Director: James Agiesta & Katy Dierks
Short Synopsis: It took a career of hard work to make Joey Ryan a professional wrestler. It took one grab of his crotch to make him an international sensation.

You Don’t Nomi
Director: Jeffrey McHale
Short Synopsis: Paul Verhoeven’s Showgirls (1995) was met by critics and audiences with near universal derision. You Don’t Nomi traces the film’s redemptive journey from notorious flop to cult classic, and maybe even masterpiece.

There’s some incredible films in this year’s lineup and we can’t wait to attend the event for the very first time. We’ll be reporting on what we see very soon.