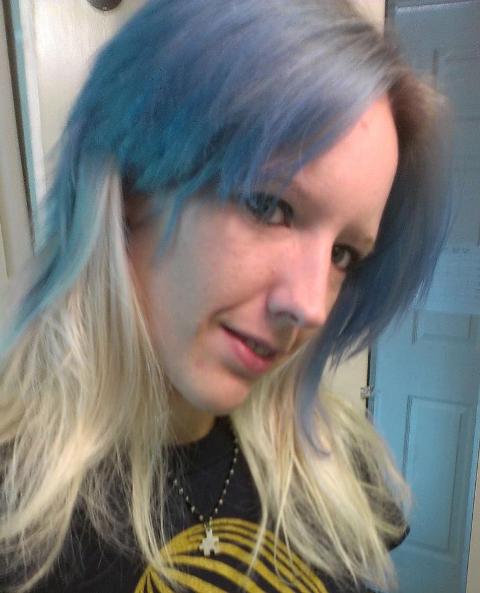 Per My Brother
Marjorie Spencer is NashvilleGeekGirl. She created her Website in hopes of organizing the city’s fandom, and in a short time period, she has become a “special celebrity guest” at a recent convention. Marjorie discusses Nashville’s conventions, LARPing and joining forces with Nashville Geek Life.

What is your background? How did you get into Geek Culture?
– “Well, I’ve always been sort of the odd-man out. I grew up with older brothers and male cousins, and I suppose I never really understood that I was supposed to be different. While other girls were discussing makeup and scrunchies (or whatever it was girls were into) I was obsessing over the newest X-men comic book, explaining the Star Wars Extended Universe, or arguing the benefits of a Necromancer versus a Mage. I’d never really met too many people who would talk geek stuff with me, outside of guild chat on WOW or my small D&D group. I had no idea there were so many fellow geeks out there! Then, I attended a con. It was a whole new world. Heavenly music played in my head and it was like, ‘I have found my people.'”

What are you currently geeking out to?
– “I’m a Whovian to the core, so that takes up a bit of my time. I also spend an absorbent amount of my day attempting to complete the National Pokedex, finding obscure anime online, or searching for graphic novels I don’t have yet. Joining my love for cosplay, recently, has been steampunk. I spend way too much time pondering cool steam-powered gadgets and how I could make them. I obsess over The Walking Dead, both TV and comic book, and the growing collection of Star Wars memorabilia that’s quickly taking over my home.”

Was there a specific incident that led you to blogging?
– “After my first foray into conventions and cosplay, it occurred to me how much I wished I’d found all these great, geeky things sooner. I thought how sad it was, missing out on all the geek gatherings going on right here, in our very own towns. The community seems so split, so self-segregated. I really wanted to start something, a one-stop shop, where people could go online and find out what was going on in Nashville to feed their inner geek. I wanted to help others ‘find their people.'” 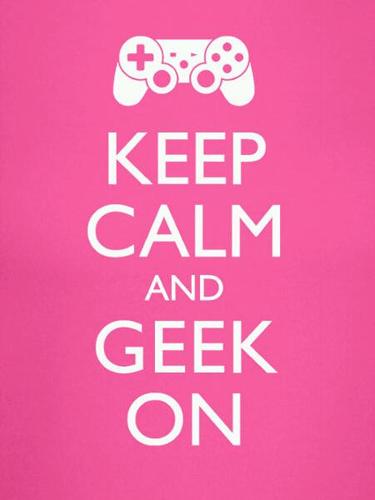 What direction would you like the Nashville Geek Community to move toward?
– “I see a trend of the geeks sort of coming out of the woodwork. No one’s ashamed to be a geek anymore. It’s not an insult and I think that’s amazing! No more quietly planning your next Rifts game in hushed whispers; no more hiding your Magic cards when company comes over. I hope to see huge turn-outs at every con, meet-up and LARP in and around Nashville. I want the geek community to be just that: ‘one community.'”

You recently attended Knoxville’s Collector’s Showcase Comic & Toy Show. Was this your first time as a guest?
– “It was my very first time as a guest and I was actually listed as a ‘special celebrity guest’ on their site, which felt amazing. Shannon Rhea of Purgatory Comics contacted me via Facebook and asked if I would like to cover the con. He was great and made me feel like a celebrity. I was given a table in an amazing, central location and was able to plug NGG and NGL, talk with con-goers, and take tons and tons of photos with people who actually knew who I was dressed as. It wasn’t a huge con, but that made it more personable, more like a gathering of friends and fellow comic book geeks. I really enjoyed chatting with the guests and attendees and I hope to have many more opportunities like that in the future.”

Did you host a panel?
– “I didn’t. Collector’s showcase was a one-day con and there weren’t any panels. I’m not sure I’d do a panel anyway, simply because I don’t consider myself an expert of anything. There are so many people much more worth listening to.”

How did you start working with Nashville Geek Life?
– “Nashville Geek Life started up at just around the same time as I started my blog, and the missions and ideas are so similar it’s almost eerie. I kept seeing postings by mutual friends on Facebook about Briana Reed’s idea for Nashville Geek Life and I got really excited. As much as I wanted to create something epic for Nashville’s geek community, I’m only one person. NGL is a collaboration of so many amazing people and essentially that’s what we all wanted in both projects: to bring the ‘geeks’ together. I filled out an application to write for NGL, linked Brianna to my blog and crossed my fingers. The rest is history!” 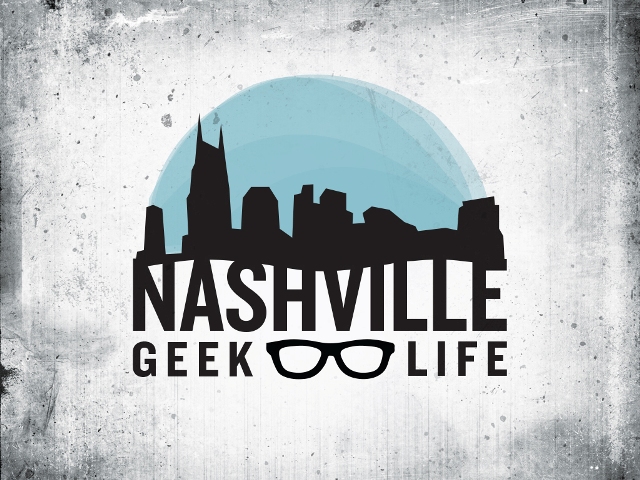 Is Emma Frost your alter ego?
– “Emma is definitely my alter ego. I really enjoy cosplaying Emma, because the character is so multi-faceted. I have followed Emma’s storyline for what seems like my whole life. The growth and transformations she’s gone through make for an interesting ride. You never know if she’s good or bad, or just completely narcissistic. I like a character that, after three decades, can still keep you guessing.”

So far, what’s been the highlight of LARPing in Nashville?
-“I’m super excited about LARP and all the groups I’ve found while researching. This summer, I plan to attend a few events and do a kind of ‘An Analog Gamers Intro to LARP’ for my readers. It’ll be an on-going article about my experience learning the ropes and transitioning from table-top games like D&D and Rifts, to live-action role play. I’m really excited to share the adventure.”

What was your favorite moment at last year’s Geek Media Expo and this year’s Middle Tennessee Anime Convention?
– “Well, GMX was my first experience with cons and cosplay. I had such a great time meeting new people and admiring the costumes, I didn’t make it to a single panel I wanted to attend, and they had a ton of really great ones! I saw the geek-slam and that was a geeky good time. The masquerade ball was really cool, too. At MTAC, I was a little more prepared for the overwhelming sense of belonging and was able to attend some really interesting panels on Para-para and cosplay photography. I really enjoyed the cosplay contest; there were some amazing cosplayers! I attended the Pub-crawl and that was epic. Running around downtown Nashville as Tank Girl with dozens of fellow geeks was the experience of a lifetime! I’d have to say that the dealer room and exhibit hall were my favorite part though, proving I am a girl sometimes. I spent so much of the weekend perusing and purchasing all the geeky wares and admiring the talent of the artists.”

What are you most looking forward to at GMX this year?
– “Well, I’ve been working on an Idris cosplay for my cosplay group. Idris was the body that held the heart of the Tardis in the episode The Doctor’s Wife. So, of course, I’m looking forward to showing that off. This year, I hope to make it to some panels. I have made some great friends since I joined the community and some of them will be running panels, so I can’t wait to bask in their wisdom!”

What upcoming conventions will you be attending?
– “So far, I only know for sure that I will be at GMX Volume 5. GMX was my first con and it really has my heart. I’m excited to attend Wizard World in Nashville this year and Yama-con, which I hope to attend, even though it’s in Pigeon Forge. There’s always a con around the corner. Sometimes it’s just hard to find that info, which is a big reason I started the blog. I’m going to do the research for you, tell you what’s coming up and where, all in one place. Then I’m going to tell you how much fun it was!”