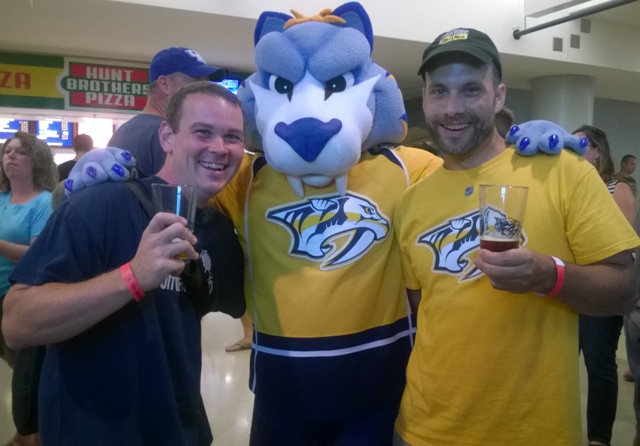 Per Matt
When it comes to beer festivals, the Nashville Predators sure know how to do it right!

The 2014 Nashville Predators Craft Beer Festival was an incredible event, one that supported a great cause!

The NHL club invited 60 breweries to Bridgestone Arena to celebrate craft beer. There was an incredible variety of beers to choose from, offering both local and national breweries. With so many great breweries represented, you could find just about every type of beer style.

Proceeds of the event went to the Nashville Predators Foundation, which donated money to more than 100 Middle Tennessee charities last year. This year, the foundation’s goal is to raise $200,000 for pediatric cancer research. 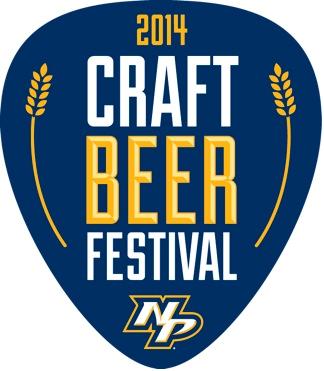 Attendees were asked to sample many types of beers and to vote on their favorite brewery. The winner of the competition was Black Abbey Brewing Company. The Nashville-based brewery won the right to be the featured microbrewery to be poured at four home hockey games in November, during the week of Thanksgiving.

There was some great entertainment on hand, with live music being performed, Gnash the mascot was posing for photo-ops and the NHL draft was being broadcast on the stadium televisions. 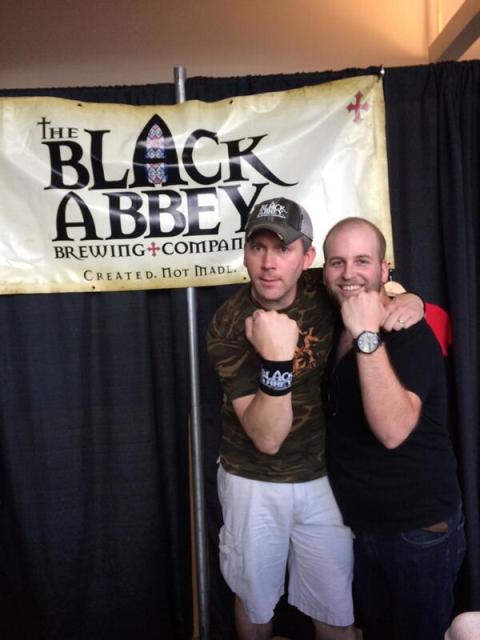 There were many great beers poured throughout the festival. Local breweries were featured while quite a few out-of-town brewed beers were available, as well. I enjoyed sampling many of the beers on hand, including Red Hook’s Audible Ale, which is a beer inspired and created by The Dan Patrick Show (my favorite sports show). As a big dark-beer fan, one of my favorites of the fest was the rich and roasty coffee-based beer, Pipeline Porter, brewed by Kona Brewing Co.

I had a great time at the event and look forward to more festivals hosted by the Nashville Predators!

In looking up past beer fest information, I totally forgot to post this article. It had been sitting in my draft file forever. Sorry about that. I propose to do better for future events. 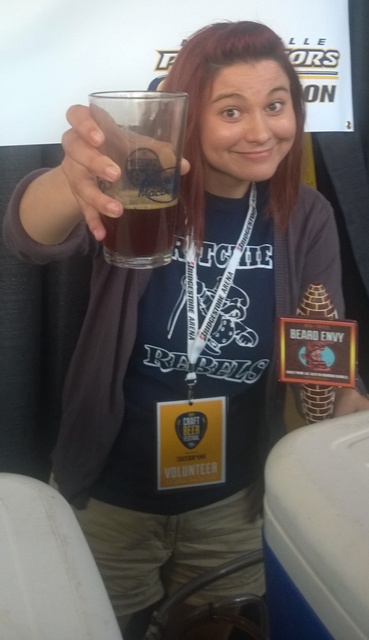