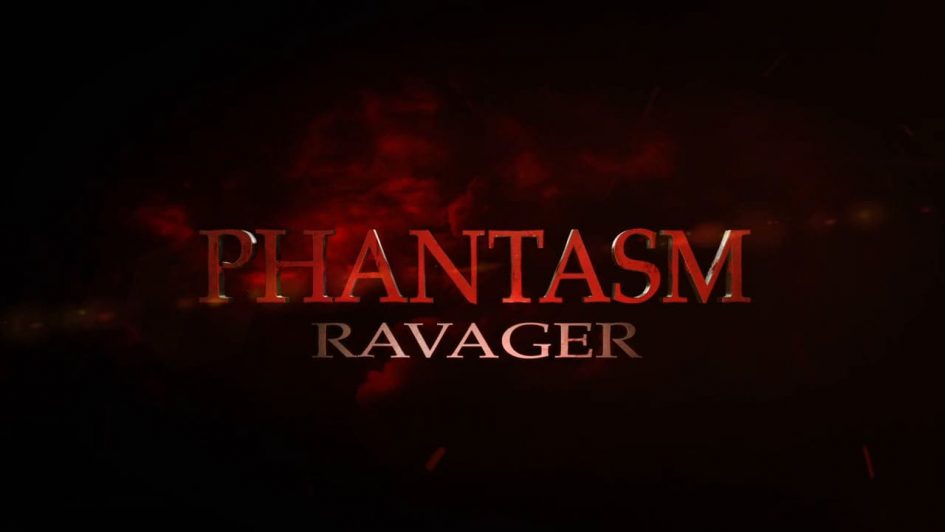 If you don’t like spoilers… don’t read this blog, because I’m giving away the main spoiler. Stop reading. Right Now.

The rest of you still reading are like me and you need answers… and you needed them back in 1998. This is the one some of you have been waiting for. The final chapter. Well, if you haven’t seen this film yet, but you want to know the answer to the ultimate question before you watch the film, make sure you are ready for what I’m about to say, because you might just burn your computer after you read this. I was you; I did the same thing. I didn’t watch the new movie. I read the full synopsis online and then I couldn’t watch the movie. I couldn’t bare to watch the final installment after I got the news. Are you ready?

Phantasm is a weird movie. The following films made after it as part of the series just makes the story weirder. The films are basically sci-fi horror mysteries. Yeah, those other reviewers out there are going to tell you the films are about dealing with death and mourning or some such insanity.

They are wrong. You know people often try to hard to make way more out of things that are very simple… and Phantasm is simple. 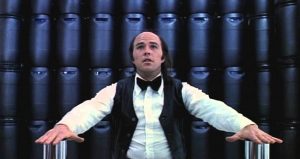 This is basically every film in the series. Sure, anything could happen. I mean, this is a franchise about parallel universes, buuuuttttt its also a series that’s never had a huge budget, so don’t get too excited about that premise. But that’s how they got me: The promise that there really was something more. That the answer to everything would eventually be given to me. I just had to be patient. Just… one… more… film.

I never loved Phantasm. The movies are a bit forgettable and at times completely non-cohesive, but there was a mystery and I had to know the answer. I was with the guys through four other films. They were like old acquaintances that I always loved catching up with, but I could never quite remember exactly what we all did when we saw each other last.

I also needed to know the heroes would save the day. They have to, right? Because that’s how it works, even in horror movies. Sure, the bad guy can come back, but you have to kill him. You have to keep the monster at bay. That isn’t what happens in the Phantasm series… it is a constant struggle for the heroes. The fight against The Tall Man is day in and day out. They are forever chased and forever on the chase. The heroes age, they change, just as we have aged with them. They start out empowered young people, ready to take out the bad guys, hoping to make sure there parents who died are OK, too… and slowly, over time, they become bitter and broken as the movies go forward. A part of me wonders if anything in the movie is even happening or if it is the imaginings of a broken mind. Anything is possible.

Maybe that was the puzzle all along. We never completely defeat our demons, they are always there and it is a daily struggle to keep them at bay. Or I could just be overthinking a low-budget horror film. Either way, I’m suddenly missing my old friends. Maybe I will catch up with them, even if they don’t tell me all of their secrets. 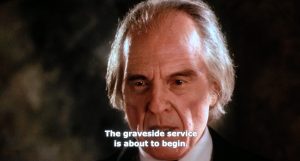