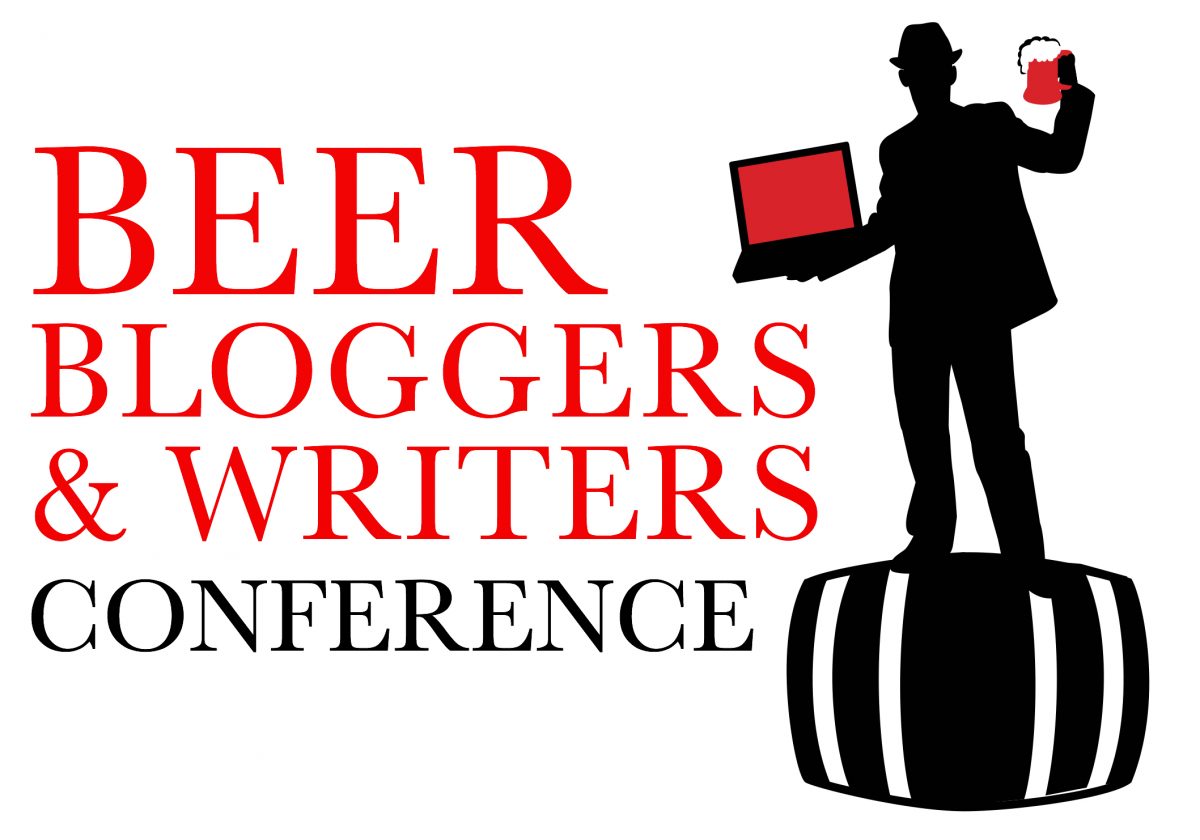 Per Matt
Craft beer will be a hot topic that will be discussed and consumed aplenty at the 2016 Beer Bloggers & Writers Conference in Tampa, Florida.

The Marriott Tampa Waterside will host the seventh-year conference from Friday, July 8th to Sunday, July 10th that will feature many craft-beer industry guests, activities, excursions, bottle shares, beer dinners, live beer blogging and a couple of brewery visits via Tampa’s Brew Bus! This event is organized by Zephyr Conferences for beer bloggers, writers and anyone generally interested in the beer industry to learn different subjects from national experts, as well as to offer great networking opportunities and plenty of great beer tastings for attendees.

This year marks the first time the conference will appear in Florida. In 2014, USA Today ranked Tampa as the second-best beer city in the country and looking at the upcoming schedule, there’s plenty of great events taking place throughout the beer-soaked weekend, including a pre-conference excursion to visit Jacksonville’s brew scene and a post-conference excursion visiting St. Petersburg / Clearwater breweries. According to Sales, Marketing and Communications – Zephyr Conferences Robyn Scott, the conference is already achieving its ultimate goal, which is to help beer bloggers remain a vibrant, credible, important and effective part of the beer industry. Recently, Ms. Scott answered a few of my questions to preview the upcoming Beer Bloggers & Writers Conference:

What’s new for the event in 2016?
– “Every year is new because the conference changes location each year. This means some of the content changes as we learn about the local beer industry, the beers we taste change and the breweries we visit are new.”

How has the event expanded from Year One to now?
– “The conference has grown, but not tremendously. The conference is focused on a very finite community — beer bloggers — and so is not designed to grow, but to serve the needs of community members.” 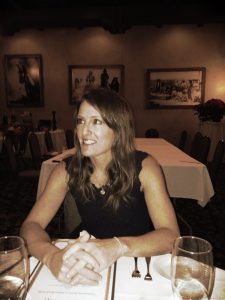 In your opinion, has blogging become mainstream?
– “Blogging is definitely widely accepted as a communications medium. There are blogs covering pretty much every subject in the world and some of them are so sophisticated, they are hard to distinguish from the online presences of mainstream media.”

What is one takeaway people can possibly expect by attending?
– “Attendees will learn not just about what is new with blogging, but also with the beer industry. We have excellent speakers, including representatives from the Brewers Association and the National Beer Wholesalers Association, who will educate attendees on the absolute most current news in the beer world.”

Are tickets still available?
– “Yes, we allow registration up to and during the conference!  Of course, we prefer attendees register ahead of time to give us the ability to staff and plan accordingly for all the events.”

In August, there’s another beer conference in Europe. What’s the difference between the two?
– “The Tampa conference generally serves beer writers and the beer industry in North America, while the Amsterdam conference in August (which also moves each year) generally serves Europeans. However, there is always crossover and we welcome people to sign up for both. It is amazing what you can learn from bloggers in other countries. Blogging in Europe really depends on the country. In the UK, beer blogging is entrenched. Less so in other countries.”