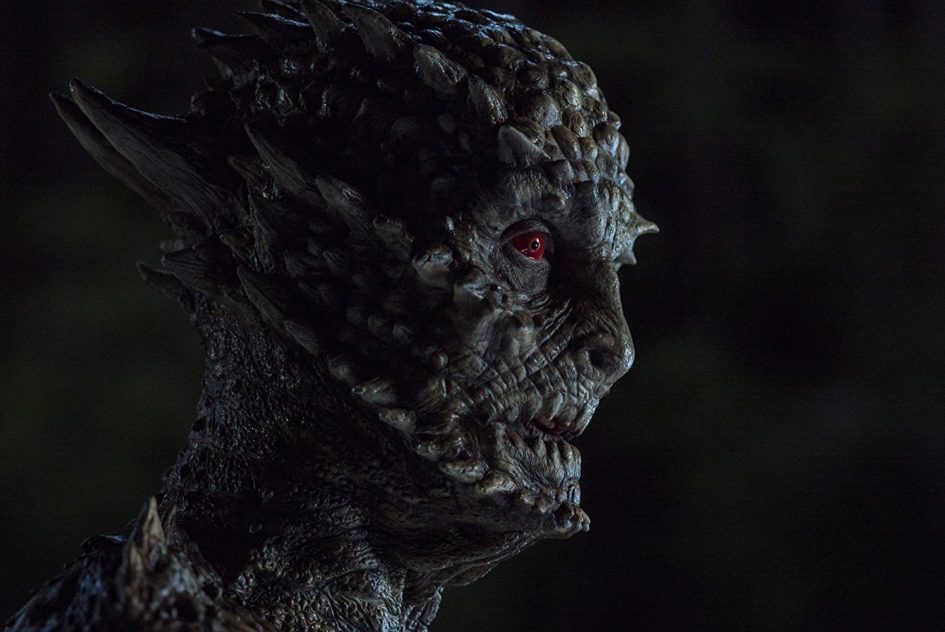 I didn’t go out trick or treating on Halloween night. I didn’t watch a horror movie marathon or attend any haunted houses… I re-watched the best episode of The X-Files event series from last year: “Mulder and Scully Meet the Were-Monster.”

As previously mentioned, Season 10 was not good for The X-Files. There were so many badly written and poorly directed episodes, it was not worth the 14-year wait to bring back the once-proud TV show. The ratings were great, because people previously enjoyed watching Special Agents Fox Mulder and Dana Scully experience unexplained incidents and supernatural phenomena throughout the years. Clearly, nostalgia is a powerful thing.

Filled with an offbeat storyline, quirky dialogue, dark themes and so many Easter eggs(!), this was still the best episode from last year, although it wasn’t as good as I previously remembered watching it. In fact, there’s so many in-jokes crammed into the episode, it treads dangerously close to being considered fan-service.

This Monster of the Week episode is a story told from a cryptid creature’s perspective. Originally a story for Frank Spotnitz’s Night Stalker reboot, Morgan re-worked “The M Word” to function within The X-Files Universe and it became an instant classic. That this was Morgan’s first time writing an episode since “Jose Chung’s From Outer Space” aired in 1996 for Season 3 is unbelievable and a terrible shame! Darin Morgan has crafted some of the absolute best episodes throughout the years, from his Emmy-winning script, “Clyde Bruckman’s Final Repose” to “Humbug” to episodes of Millennium and even appearing as the Flukeman and Eddie Van Blundht in different episodes. Darin has done a lot to prove he’s more than just Glen Morgan’s little brother.

In this episode, Mulder feels disillusioned with his life and his career, although his faith is renewed after his discussion with the “Were-Monster.” It’s a great episode and worth saving on your DVR, but not really the only reason for bringing back the entire series for only six episodes (and five really bad, groan-worthy ones). There’s great references to past filmmakers who had previously worked on the show (as well as other 1013 productions) in the graveyard and after watching the episode, I dare you to immediately look up all the Easter eggs that you surely missed. 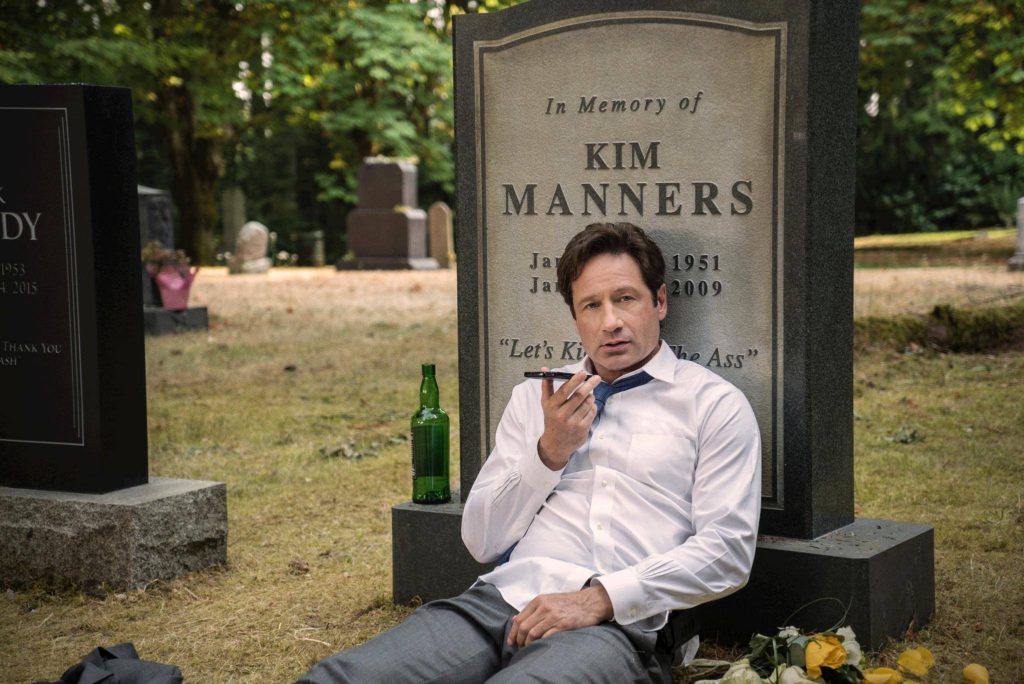 Because of the goodwill shown toward this episode by X-Philes and TV critics alike, it’s wonderful news to hear that Darin will be back to write and direct another episode in Season 11. Hopefully, Chris Carter will learn a thing or two from him. It seems Chris’ stale writing, directing and even producing style is the same as it ever was and hasn’t changed since the show’s original series finale, back on May 19, 2002. That is unfortunate, to say the least.

Will Season 11 of The X-Files be Worth the Wait? Maybe. Or maybe not. But one thing is crystal clear: This episode showcased the elements that originally helped turn The X-Files into one of the all-time greatest science-fiction and fantasy TV shows to air on the small screen. And that is a good thing.