Your Halloween Streaming Guide to Halloween 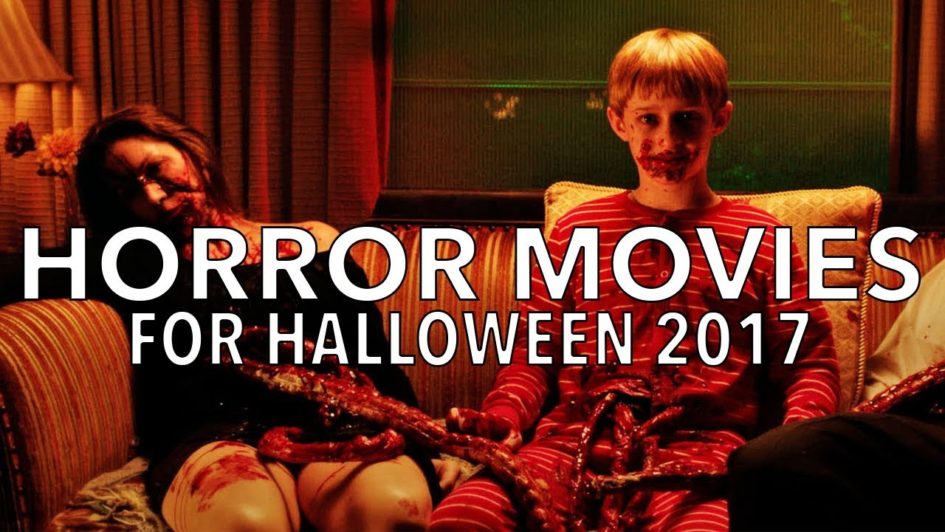 I’m sorry I have been late compiling this year’s list, I have had a rather eventful October. This year, I thought I’d make a list of streaming options for everyone on All Hallows Eve. The weekend closest to Halloween might be for parties, but Halloween night is often shared with families, that’s why I’ll be making both a children’s and adult’s streaming guide. Happy streaming!

Boys in the Trees

On Halloween night, disconnected teen friends (one who has become one of the cool kids, one who was left behind) walk through a forbidden forest together. It’s probably one you haven’t seen yet and gets a spot on this list for occurring on Halloween night. Boys in the Trees is available on Netflix.

The House on Witchpit

The House on the Witchpit is a horror movie about horror movies. One version was screened for a single showing in January 2016, and then the master copy was destroyed onstage. This new version will not be available for long. Details are scarce. Approach with caution. I literally do not know what this movie is really about. So, take a moment to check out a film that might not be on Amazon for long. If it isn’t good… don’t shoot the messenger. No, there isn’t a trailer. The best I can find is this article on Huffpost, if you are really interested. The House on Witchpit is streaming on Amazon Prime.

This is a short web series involving adult Wednesday Addams. It’s funny and creepy. I’ve seen every episode a few times. They were forced to stop production, due to copyright, or I would have given to their Patreon, and they are the ONLY entertainment I’ve ever considered doing that for. That’s how good it is. All of the episodes, together, are only about 40 minutes long. The link for all of the episodes is below. This one is, of course, available on Youtube.

Belief: the Possession of Janet Moss

Belief is the documentary of “The Wainuiomata Exorcism”. The film shows how both love and fear could drive a New Zealand family to unwittingly kill one of their own. The film is painful to watch and real. If you are more the true-story kind of person, this is the Halloween film for you.

If nostalgia is your thing, Hellraiser is now streaming on Netflix. The Clive Barker 1987 classic launched sequel after sequel. Watch the original tale of sexual obsession gone wrong tonight.

That’s right. Remember those Disney Halloween specials that came on in the ’80s… well, they are available on Youtube, now. Heck, I might even watch one tonight. This is the perfect thing to play while the kiddos get ready to trick or treat. Those who wish to do some searching will also find other Disney specials, Garfield, and tons of other favorites from days gone by.

The original 1991 horror-comedy hit is available on Netflix. The perfect film to cuddle up with your munchkins.

While perhaps not for toddlers, everyone should see Sleepy Hollow, the original tale of Halloween terror we all heard as soon was we were able to. The Johnny Depp version is available on Netflix. Also, Christopher Walken is the headless horseman and honestly, I could watch it over and over just for that fact. HA!

The Watcher in the Woods

A throwback to when Disney was scary, this classic film is available now on Youtube. I also think Lifetime has re-imagined the film under directer Melissa Joan Heart, although I am not sure where that is available.

Trick ‘r Treat: Basically, I watch this one every year. Unless you own a copy, you will have to rent it. It is available on Amazon or Vudu for rental. In my opinion, though, it isn’t Halloween without this film.