Rejection, Redemption and Rebranding: Season 3 of Get Shorty 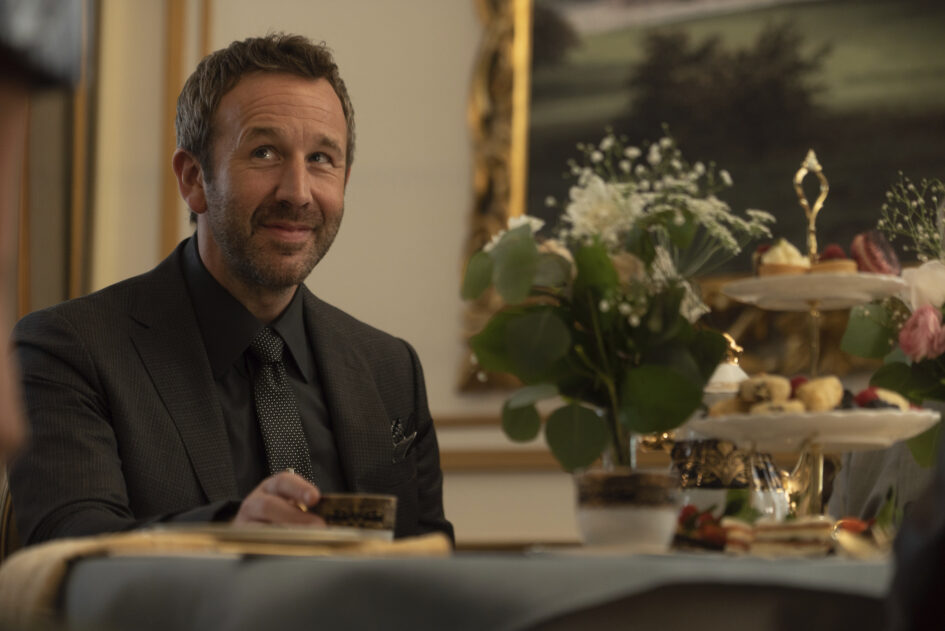 Per Matt
For Season 3, Get Shorty reboots its storyline as the entertainment industry experiences blackmail during the #MeToo era in the EPIX showbiz satire.

Just as the show burned down its past before rebuilding its current season, Get Shorty has experienced rejection, redemption and rebranding as it prepares for another possible season building upon Hollywood’s past with even more glitz and glamor.

The most dangerous screenplay in the world proves that Love Under the Ceiba Trees is definitely a dangerous adventure, as art imitates life (in art) and the truth lies somewhere in between. Everything comes unraveled at Budd E. Boy Productions as Miles weasels his way into the production studio, working as an executive assistant and a slow-burn philosophy helps him quickly climb the corporate ladder. Shorty hates her dad, April hates Miles, Katie has custody issues, Rick’s more-famous filmmaker father dies while reading the last page of his life-inspired script, Miles tries to hire a new writer and Amara’s still alive… surprise!

April turns down a buyout, Yago’s adventures with social-media influencers provides a revealing role for Seychelle Gabriel, Ed gets a bigger role as a stunt double, Louis decides crime pays better than being a Hollywood agent and just as the sins of past seasons are washed away, their ghosts return and wreak havoc in the present before the season concludes. Don’t call Season 3 of Get Shorty a scandal.. call it a tragedy.

There’s bite-sized meta social media moments and plenty of all-around rejection for multiple characters as the band looks to reunite again, should the show get renewed, as Miles, Louis and Rick (along with April) look to be making movies together once more. It’s true: multitasking as a hitman/studio exec/Hollywood producer really is deadly business.

“Not every tragedy is a death and not every death is a tragedy.”

Creator Davey Holmes complicates these characters with intense, intertwined storylines that are knotted up so tight, sometimes he prematurely releases the pressure a little too soon and you can only wonder how they can get into even more trouble. Then it happens. Series Director Adam Arkin definitely receives his share of the credit with his storytelling skills, as the series builds toward a fresh start, should the show get renewed for a fourth season (and there’s really no reason why it shouldn’t, it’s only a formality).

Just as you count out Amara, she looks to be making yet another comeback, as she desperately looks to reclaim her power, which was wrongly taken from her. Will Yago actually step up and defend her honor?

It really was awkward (and funny) seeing Miles work as an assistant at Budd E. Boy Productions and even greater to see him work as the studio’s main behind-the-scenes power player as the season wrapped. Having previously worked in the showbiz system, I totally understood the politics at play and was happy to see somebody finally shanking up the system (even if it was fictional).

Miles’ ex, Katie, was basically written out of the season, while his kid, Emma (aka Shorty), was entirely too moody, much like a real teenager. Unfortunately, too much time was spent separating Miles, Louis, Rick and April (along with Gladys). The show is at its peak when they’re all interacting together. Now that Lawrence Budd is no longer hindering Miles’ progress as a producer, it’ll be interesting to see what kind of predicaments may arise in the future (as well as what minor questions remain about the high-profile murder).

I’m not exactly sure where the show might attempt to go next, but I’m assuming if it does get renewed by EPIX (and it SHOULD!), that production on Wylderness II will definitely be the stepping stone for the next season.