Reshoots, Rewrites and Reboots of a Galaxy Far, Far Away… 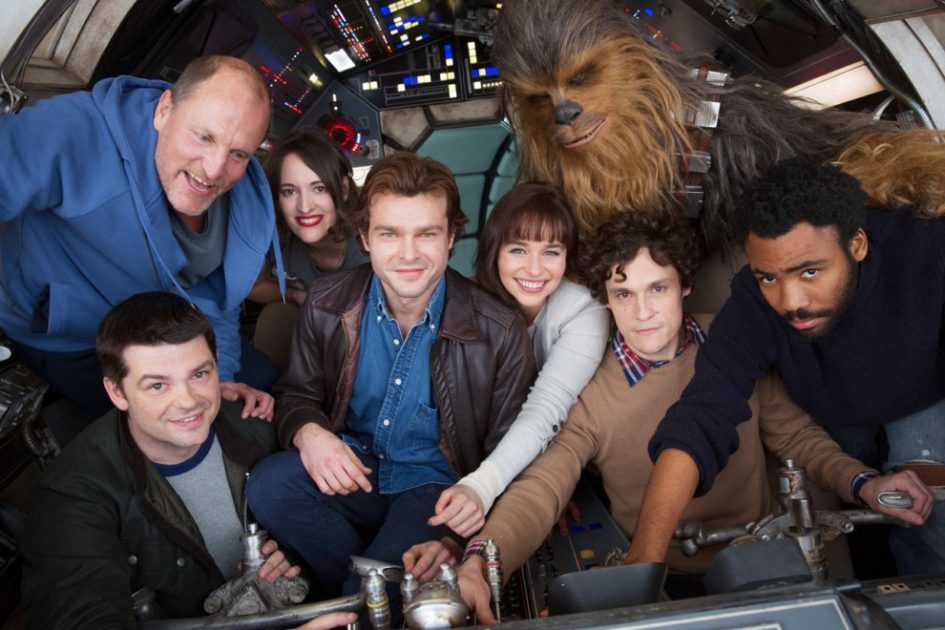 With multiple directors’ chairs rotating (as well as different screenwriters checking out) within the cinematic Star Wars Universe, what, exactly, is going on with Lucasfilm?

After the production company was sold in its entirety to The Walt Disney Company in 2012 at a price of $4.06 billion, monumental changes were definitely in store. Series Creator, Writer, Director and Producer George Lucas was no longer the Grand Moff. Lucasfilm President Kathleen Kennedy was now in charge of the franchise, making sure to mold multiple episodes’ scripts to fit into the overall canon. Storylines have significantly improved with Lucas’ departure, especially in the writing, directing and even in the acting categories with the change, which Disney is said to have had some influence.

So far, there have only been two movies released by Disney, with a third expected on December 15, 2017. But with change has come a bit of a battle for creativity, in what would ultimately prove the adage true: Just because a director was successful with another franchise film of a similar genre doesn’t necessarily mean they’re fit to work within the Star Wars Universe.

In February of 2013, Lucasfilm confirmed two Star Wars stand-alone films were beginning pre-production work. Both would serve as origin stories: One for Han Solo and another for Boba Fett. Phil Lord and Christopher Miller (Cloudy with a Chance of Meatballs, 21 Jump Street, The Lego Batman Movie) were hired to tell the scoundrel’s story, while Josh Trank (Chronicle) would tell the tale of the Mandalorian. After Trank’s Fantastic Four reboot flopped, he ultimately left the Boba movie, preferring to work on a smaller-scale project. Fett’s flick failed to find another director, while Solo’s story continued. But this signified an alarming trend that has continued throughout multiple projects, while many more changes were to be ultimately made.

Academy Award-winner Michael Arndt worked on The Force Awakens script for eight months, but needed 18 more to complete it, so he was replaced by Lawrence Kasdan and J.J. Abrams after Disney bought the company. The script was rewritten within six weeks, but many complained it was too similar to A New Hope in its beats.

After Director Gareth Edwards (Godzilla) wrapped Rogue One: A Star Wars Story in February 2016, the film underwent extensive reshoots that lasted up to five weeks. Tony Gilroy (writer-director of the Bourne films) was brought in to rewrite the ending of the movie, removing the characters’ “happily ever after outcome” that was previously planned. With the storyline’s changes, a new composer was also brought in, replacing Alexandre Desplat with Michael Giacchino. 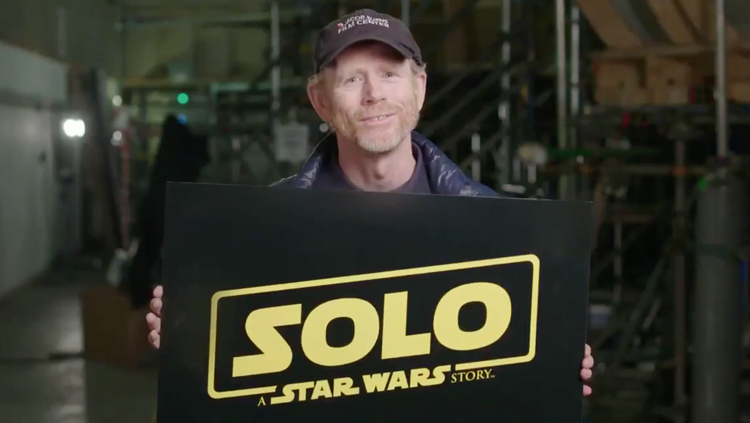 For the upcoming Solo: A Star Wars Story, Directors Miller and Lord were dismissed in June for “creative differences” and Ron Howard was brought onto the film. Rumors that 80 percent of the movie had to be reshot were said to be untrue, however, it is not known how much of it had to be scrapped. What is known is that the directors filmed for four-and-a-half months, often rumored going “off script,” attempting to turn the film into more of a comedy and unwilling to compromise with Kathleen Kennedy. The origin story for Han and Chewie is still planned to be released on May 25, 2018.

On September 5, 2017, Colin Trevorrow (Jurassic World) stepped down from directing the upcoming Episode IX. Paired with the death of Carrie Fisher, who was slated to have a major role in the movie, the storyline needed major revamping. J.J. Abrams returned to the franchise for his second film, teaming up with Chris Terrio to re-write the script and wrap up the sequel trilogy.

Soon to be released, Star Wars: The Last Jedi, written and directed by Rian Johnson, has presumably wowed the Lucasfilm studio execs. And as a present, he was formally given a spin-off trilogy to bring to the big screen. These upcoming movies are set to take place in a different corner of the galaxy, with all-new characters. But if he’s to prevent the unfortunate trend of writers and directors (along with whole storylines) getting replaced, he’s got to work well with others and follow the rules of Lucasfilm in the movie universe far, far away.