Will Season 11 of The X-Files be Worth the Wait? 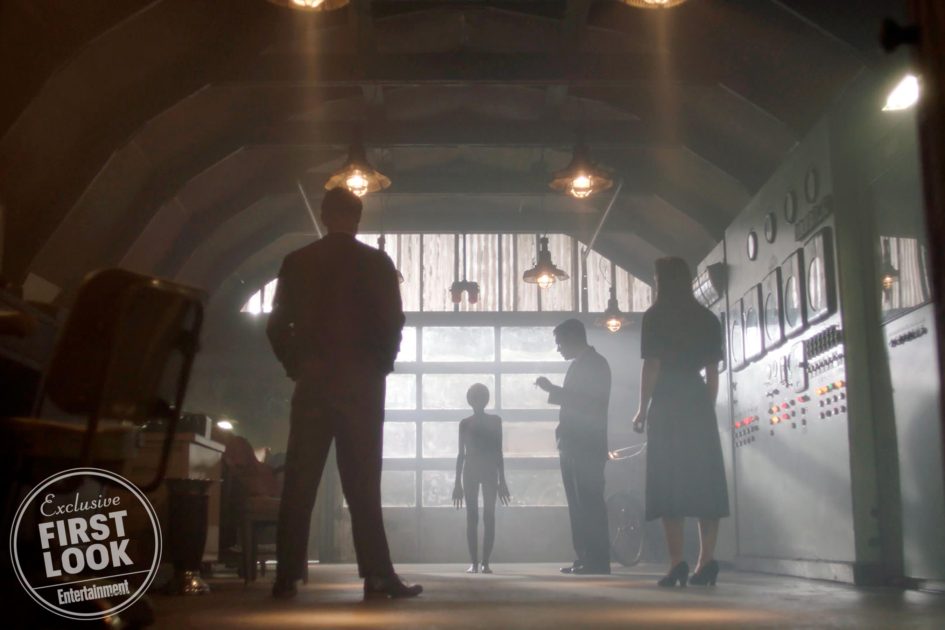 For many years, X-Philes wondered if they would ever see another conspiracy investigated by Agents Mulder and Scully after The X-Files was originally cancelled. They looked back with nostalgic fondness and wondered, “What if…”

Then, 14 years later, the event series returned. Without missing a beat, the primary actors easily slipped back into their original roles and the TV show’s fans tuned in for some monstrous ratings, but the filmmakers’ style was seemingly stuck in the early ’90s, dragging down the franchise. Heavy on mythology episodes (and far too many eye-rolling moments) that scrambled up the series’ overall storyline, we wondered aloud, “What was the point of resuscitating the series?“

The lone (gunmen) highlight of the six new episodes of Mulder and Scully’s event-series adventures was Darin Morgan’s “Mulder and Scully Meet the Were-Monster,” which, in fact, reworked a previous script he had already written, later adapted into The X-Files Universe. Overshadowed by his brother, Glen (of Morgan and Wong fame), Darin’s episodes usually consist of off-beat, dark humor that was always welcomed and never duplicated throughout the years.

There was never any doubt the series would return for Season 11. The only questions to be asked were when could it be filmed, fitting into the actors’ schedules and when would it air? And not long ago, the first teaser trailer was released to hype up the new episodes.

Following last year’s unremarkable cliffhanger (Was it all just a dream?), what can we expect from the 10 all-new episodes? Possibly responding to last year’s poorly written episodes, there will be more Monster of the Week episodes than mythology ones airing in 2018. And shippers can rejoice, as Mulder and Scully’s relationship will finally be addressed, along with their missing love child, William. *sigh*

Barbara Hershey portrays a “powerful figure who represents a mysterious organization.” There will be one Skinner-centric episode (which was written by Gabe Rotter) and John Doggett may finally return (his filming schedule for Scorpion prevented it last time), along with the backstory of Monica Reyes’ betrayal. Bringing back the reprehensible characters of Agents Einstein and Miller (WHY?!?) only feels like filler material, while better and more important characters seem like they’re missing (where’s Alex Krycek when you need him?).

Luckily, Darin Morgan is back to write (and possibly helm) another episode (guaranteed to be the best of the bunch), while two former writer’s assistants (Rotter and Benjamin Van Allen) and Showrunner Chris Carter’s personal assistant (Brad Follmer) will join the writer’s room (sounds like a clusterf— already). Which brings us to Gillian Anderson’s complaints about the need for female writers on the show… ultimately, a female director was brought on board, but she later stated this would be her final year portraying Dana Scully. 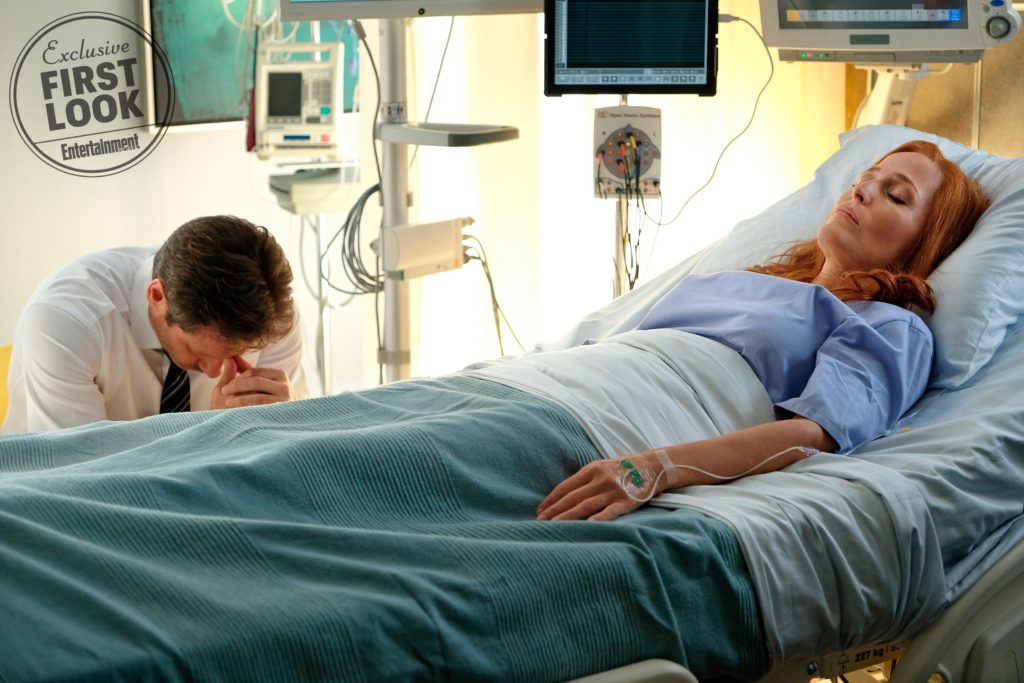 So, the question remains: Did Carter already know Anderson was bailing while writing the scripts (and filming the episodes)? Or was this a bombshell that will make the next season feel incomplete? And would the TV show dare continue without her? Rumors are already out there that Duchovny may return for Season 12 without Anderson. If that’s true… WHY!?! The show only works when the two actors (and their respective Agents) appear together. Without the two of them, together, we will definitely get more of the offerings from Season 8 and Season 9.

Regardless, there will be no small-screen reunion of past filmmakers, as Vince Gilligan (Better Call Saul) and Frank Spotnitz (The Man in the High Tower) won’t return to work on the TV show where they got their Hollywood big breaks, yet again. Trading groundbreaking filmmakers for first-time writers doesn’t sound very promising. I want to believe The X-Files will return to greatness, but there’s just too many questions that need to be answered before the series can return to the ranks of my all-time favorite television show.