Showtime Punches the Right Ticket for The Comedy Store 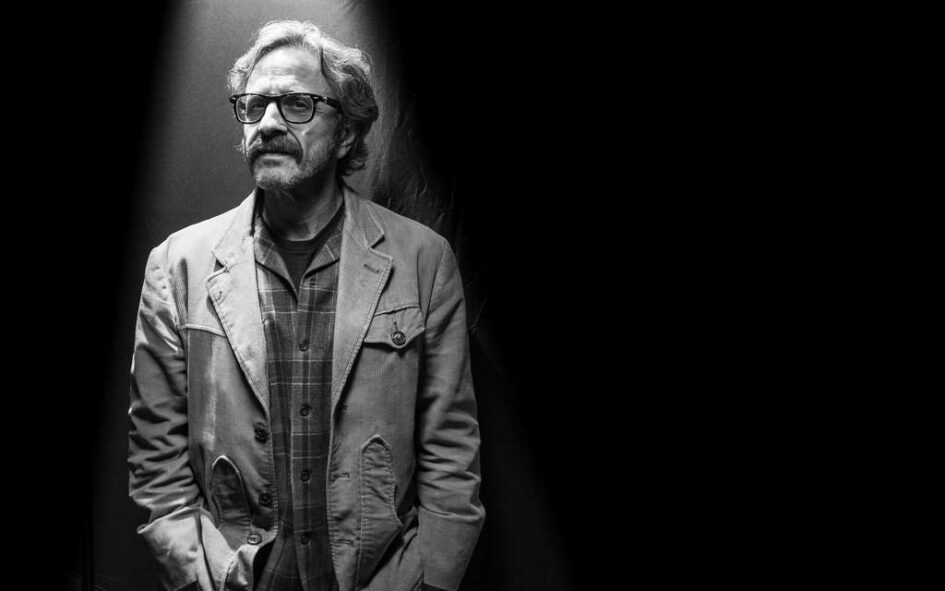 Per Matt
Stand-up comedy of the ’70s changed show business forever. Who knew all it would take was a divorcee with three kids running a nightclub as if the comedians were her own family to kickstart it all? This is the origin story of The Comedy Store.

Brought to life by Writer-Director-Comedian Mike Binder, this five-part documentary series shows the evolution of comedy inside a Los Angeles club as a group of young up-and-coming funny men and women give their all for their craft. Archive footage, vintage photos and present-day interviews with the stars detail the sort of migration of class clowns to California, where Johnny Carson was considered the law of comedy.

“The litmus test for comedians, in our day and age, was being on The Tonight Show.”

The first episode featured the behind-the-scenes stories with never-before-seen footage as today’s greats detailed stumbling and fumbling through their beginnings. Richard Lewis, David Letterman, Jay Leno, Chris Rock, David Spade, Kevin Nealon, Jim Carrey and even a young, bearded Robin Williams make appearances describing how this place was “Mecca for comedians,” and each one owed a debt of gratitude to Mitzi Shore, who built it all from the Store’s humble beginnings.

As each comedian works to improve their routines, the Store’s lightning-in-a-bottle, Freddie Prinze, finds immediate success, appearing on Johnny Carson’s show multiple times before becoming an instant millionaire with his own top-rated TV show. While Prinze’s success wasn’t that rare for these comics, the speed in which it took place was. For others, there was a lot of heartache and pain. Eventually, though, they finally received their big breaks. And to them, it wasn’t just a nightclub, it wasn’t just a building, it was a home.

The Comedy Store became a great pop-culture laboratory throughout the years and there will never be another quite like it. I am disappointed my Showtime free preview only lasted for one episode, but I’m glad I got to see the first one. It was pretty powerful. So many great comedy writers and actors long to do stand up, but that stage seems to elicit a great fear of failure to them all. That’s why network executives created TV comedy specials. I’ve watched quite a few of these lately, including those by filmmakers Kevin Smith and Henry Rollins. Talk about two totally different shows! But they both prove the magic and power of an audience and the adulation it can bring. These are the same goals those performers at The Comedy Store yearn for.

At times the comedians treat the Store reverentially, other times they basically lived there (or out back, in the parking lot). Each one loved it, that much is clear. The interviews are great and Marc Maron fleshes out the story through his podcast. My only complaint was actually seeing a boom microphone a few times. And that the episode was only one hour long. I could watch multiple seasons of this show. It’s that good.

The upcoming episode deals with some family drama at The Comedy Store, as Joe Rogan gets into trouble. And then there’s Andrew Dice Clay… After watching the first episode, I’m dying to see the rest. I’d love for the storyline to get a little closer to modern days, as Garry Shandling eventually makes an appearance. His story is told in the equally great Zen Diaries of Garry Shandling.