Something is Wrong in Men in Black: International 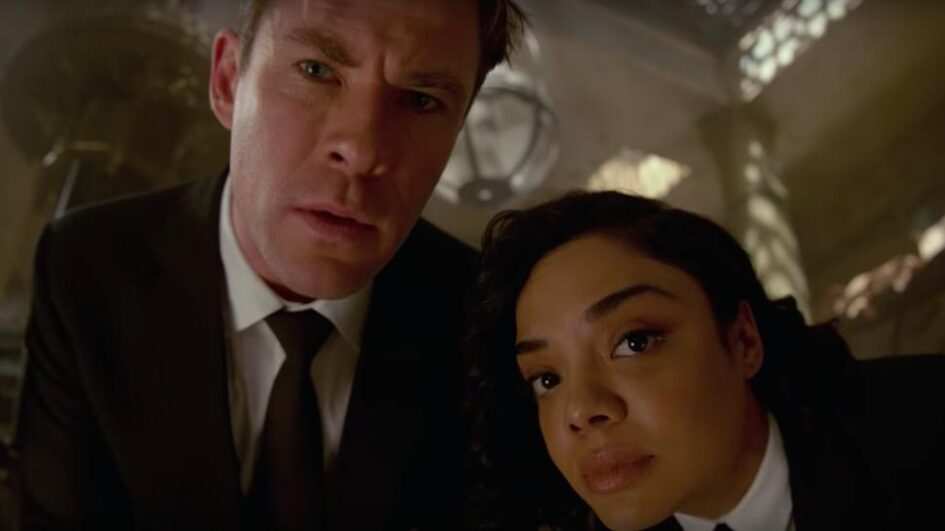 During a recent free preview weekend, Starz broadcast Men in Black: International and since I hadn’t caught it at the local movie theater — much like the rest of the country — I decided to record it and attempt to figure out the reason why it bombed at the U.S. box office.

So, what exactly went wrong with the film? Did Sony choose a really bad release date? Was it the plucking of co-leads out from a Marvel movie and inserting them into a different franchise that felt totally out of place? Were there too many chefs in the kitchen (officially, there’s 13 credited producers)? Are audiences officially feeling franchise fatigue? No Will Smith; no audience? What about the woke aspect? Or is it none of these and this was simply the sequel/reboot that no one asked for?

To be fair, this article’s title is a tweaked line of dialogue, coming directly from the film:

“Something is wrong in Men in Black.”

These are superheroes of a different type, as Chris Hemsworth’s Agent H is previously credited with saving the world from total destruction, although he’s gotten wreckless and has lost his way (he’s basically Thor without a beard). Tessa Thompson’s Agent M is a dreamer, seeking “the truth of the universe” and a newly minted agent (she’s Valkyrie without a sword). Together, they’re in the lying business, dealing with intergalactic assassins and a possible mole within the agency. The story was fine; the acting was good (I thought I recognized Rebecca Ferguson — she’s Rose The Hat in Stephen King’s Doctor Sleep). Featuring pretty good special effects and costumes, overall, it was a decent movie.

Still, it only made $253 million at the worldwide box office (not breaking even), and it could be assumed that pushing its U.S. theatrical release date back two months could have had an adverse affect. What about the immigration elements and the gender politics that were written into the script? Thompson is loud and proud with her politics. Those could have contributed negative aspects to the film.

Maybe the franchise really doesn’t have anything new to offer, now that both Will Smith and Tommy Lee Jones are no longer the faces of the franchise.

Director F. Gary Gray has made a living at directing sequels to Barry Sonnenfeld’s films. First Get Shorty was released (followed by Gray’s Be Cool), and now Men in Black: International follows Sonnenfeld’s first three films of the franchise, much like how the Hemsworth brothers have starred in sequels to Will Smith movies (Liam starred in Independence Day: Resurgence and Chris starred in International). It’s funny how that theme repeats.

Trusting your gut is actually a huge aspect of the story, which leads to another line of dialogue from the film:

Oddly enough, having recently watched Ancient Aliens, there may actually be a real-life neuralizer device floating around out there, used by the government. That’s probably more interesting than anything found in this film, which says a lot.