Sonic the Hedgehog Sets the Pace for Video Game-Based Movies 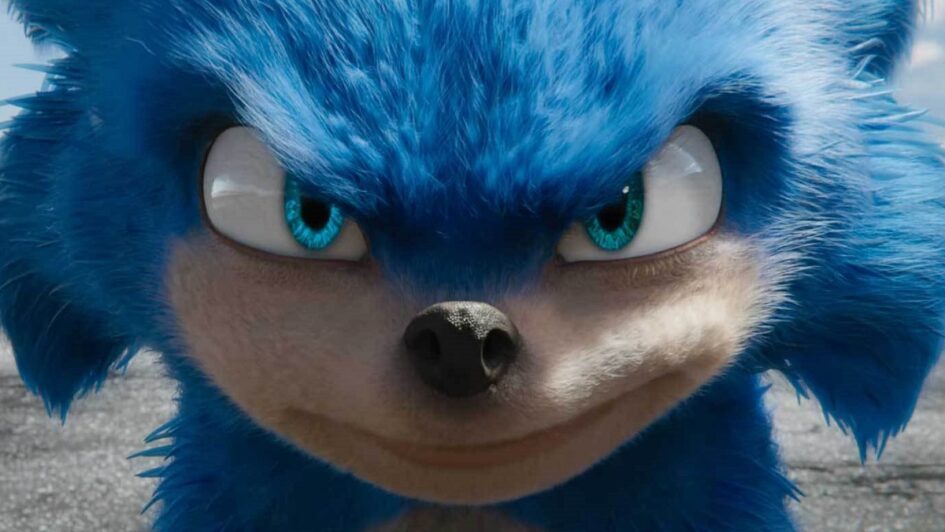 Traditionally, video game film adaptations fail to capture the spark of the game from which they are rendered. Often, the “creative freedom” that is extended to Hollywood with the source materials is bastardized in a way that completely alienates it from fans. While the belief that having success in the gaming world would easily translate over to film, that has not been the historical case in this genre.

Back in 1993, Super Mario Bros. was turned into a feature film, with what on paper appeared to be a great cast, headed by Bob Hoskins, Dennis Hopper and John Leguizamo. With the monumental success of the game and the 1989 kids show, The Super Mario Bros. Super Show, it seemed like this would be a slam-dunk blockbuster. However, the film was plagued with problems. Actors drank on set, the script was re-written multiple times and the directors were largely disliked by the cast and crew. The writers said they wanted to use the comedy vibes from Ghostbusters, mixed with a dark and weird sub-tone. But the film was met with massively negative reviews and only recovered $20 million of the $48 million budget at the box office. The reviews all praised the film for its special effects, but found it condemned by incredibly bad writing.

Other films based on popular video games failed to meet expectations as well. Double Dragon, based on the popular side-scrolling fighting game, was made for only $8 million, but only made $2.3 million at the box office. Street Fighter, released only a year after Super Mario Bros., was a financial hit at the box office, but it left fans of the game series disappointed, with film critic Leonard Maltin giving it his lowest rating and Time magazine listing it on the Top 10 Worst Video Game Movies list. And in more recent times, films like Warcraft and Hitman: Agent 47, while doing well at the box office, have garnered mostly negative reviews.

Sonic the Hedgehog, based on the Sega game series’ titular character, was picked up by Sony Pictures in 2013, and work began in 2014 to bring the Blue Devil to the silver screen. A trailer was released on April 30th, 2019, creating a firestorm in the gaming community. The look of Sonic was horrifying to some. Many pointed out that Sonic had an angry look on his face and his humanoid appearance was off-putting. Others believe that his design could be disturbing to the target audience of this film: younger kids. With such a backlash, director Jeff Fowler did what few directors in the industry would do: he called for the immediate reimagining of Sonic and all scenes redone, pushing the release date of the film back three months to February 14th, 2020. 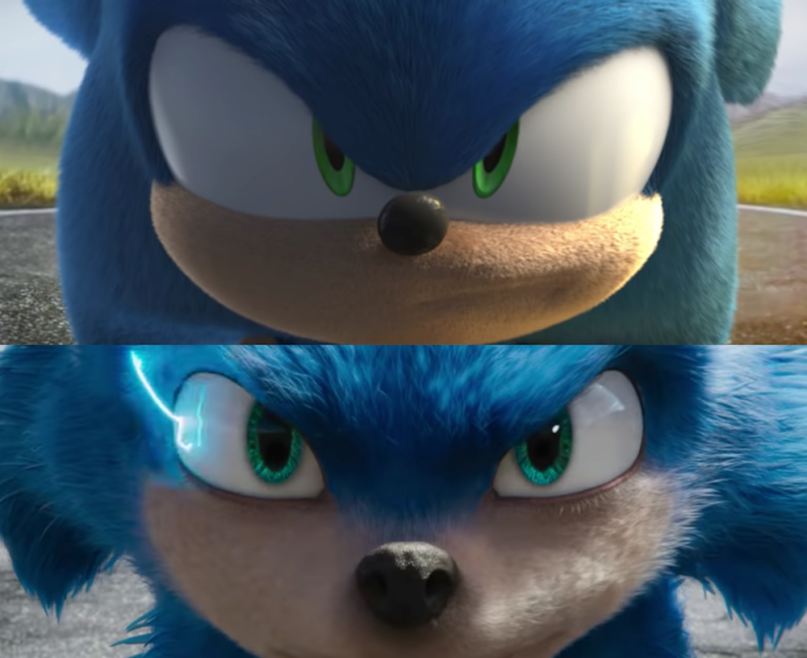 In the film, Sonic (voiced by Ben Schwartz), fled his home world to Earth after his guardian is attacked by a group of anteaters trying to steal his speed powers. Growing up on our planet alone, Sonic longs for companionship, but is afraid to make himself known, as he may be attacked or captured. However, this did not stop Sonic from messing with local sheriff deputy Tom Wachowski (James Marsden) and the town’s looney conspiracy theorist, Crazy Carl (Frank C. Turner), who gives Sonic the moniker of “Blue Devil.”

One night, the gravity of his lonesomeness hits Sonic. The mix of anger and sadness caused Sonic to emit an electromagnetic pulse, knocking out power in Green Hills, Montana and surrounding areas. The pulse alerts the U.S. government, enlisting the services of Dr. Robotnik (Jim Carrey) to find the source of the pulse. With no place to go, Sonic plans to flee Earth using his golden rings, but he is accidentally caught by Tom, who offers to help Sonic escape the clutches of the mad scientist.

Fan service is typically frowned upon by the Hollywood elite. Many of them feel that making changes to the vision of the director and writers is career suicide. Fans are fickle, sometimes making demands of filmmakers that just are not marketable, let alone within the budget ranges for the films. So, when Fowler ordered the complete re-work of the Sonic animations, the film was seen as doomed. The idea is to make something that appeals to everyone, as appealing to only a segment of the population creates a film that doesn’t work for anyone. However, Fowler took his chances to make Sonic the Hedgehog palatable to fans of the games.

The changes greatly improved the reception of the film to the public. Sonic no longer looked frail and sickly. He looked like the character from the video games. And the audience loved it. With a film budget between $80 and $95 million, thanks to the rework, the film reeled in over $113 million its opening weekend, giving Sonic the Hedgehog the biggest opening weekend by a video game-based film of all time. It also gave actor Jim Carrey his second biggest opening weekend ever, behind the 2003 film, Bruce Almighty.

Sonic the Hedgehog may have been made for a younger audience, but it also hit high marks with older viewers, as well. The film has light action mixed with comedic, over-the-top moments, as Sonic uses his speed in much the same style as Quicksilver in the X-Men films. The jokes are mostly understandable to kids, with a couple of “adult-like” jokes thrown in to the keep them involved. This makes for a very enjoyable film for young and old alike.

Sonic the Hedgehog gets five out of five stars. Fan service may be frowned upon in Hollywood, but more directors should take notes from Jeff Fowler. Fixing problems that are brought up by fans is important in film franchises. In an era of remakes, Sonic the Hedgehog proves that there are still new, unique films out there to be made.