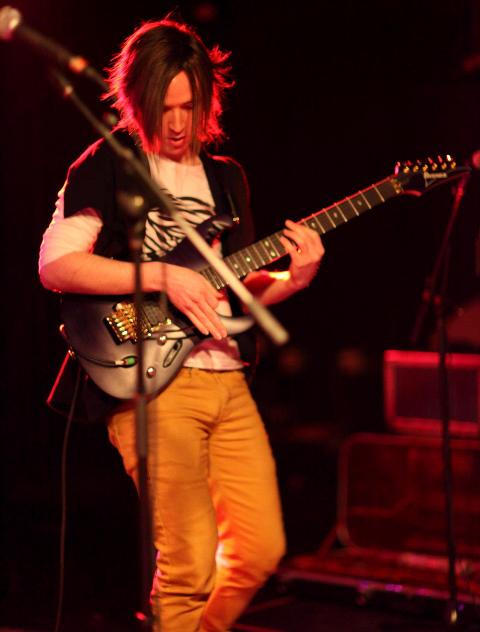 Per Matt:
How does one define Sukoshi Con?

Could you describe Sukoshi Con in your own words?
– “Sukoshi Con is a brand of conventions, bringing new social and interactive innovations to the Anime Convention scene. The company was founded as a way to give Anime fans access to anime, cosplay, and gaming, hosting multiple anime conventions throughout the year in various states in the Southeast.”

How does Sukoshi Con differentiate itself from other conventions?
– “Our core focus is to be a ‘Social Anime Convention’ that promotes interacting with fellow fans, keeping the sub-culture feel.”

Sukoshi Con takes place in multiple locations. How is each chosen?
– “Each location is chosen based on factors such as: population density, economic health, sub-culture activity, etc.”

How many locations does Sukoshi Con visit each year?
– “On average, Sukoshi Con operates 10 times per year, in seven states. We advertise at multiple conventions, across the entire country, throughout the year. Look for our promotional table at conventions large and small.”

Has Sukoshi Con ever appeared in Tennessee?
– “In 2012 we hosted a one-day convention in Gatlinburg, TN, as a joint venture with the Sheraton Four Points.”

How would you describe the overall Sukoshi Con experience?
– “The Sukoshi Con experience is the same, whether it’s anime, gaming, or cosplay because it’s all focused on socialization. While geek culture and its fandoms have broken into the mainstream eye, we still belong to a subculture. Meeting with like-minded individuals and geeking out is the ultimate aim of any convention.” 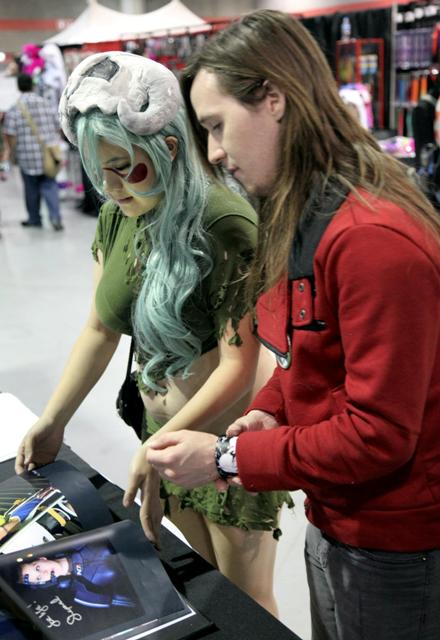 How did you initially get involved with Sukoshi Con?
– “I started with Sukoshi Con as a musical guest. My main gig is guitarist of Vocaloid fronted rock group Final Weapon. I later joined with Sukoshi Con as Sound Engineer, running Night Events. My collegiate background in Marketing and Supply Chain Management allowed me to climb the company ladder, to where I am now. I handle promotions, marketing, guest relations and sound. You name it, I do it.”

What is your favorite anime?
– “My favorite anime series currently is RIN: Daughters of Mnemosyne. It’s a psychological and thought-provoking series, coupled with great pacing in the story, all in six episodes!”

What is your favorite video game?
– “My favorite game (by sheer number of times I speedrun it) would have to be Mega Man X3. To me, it’s the definitive installment of the series, with all the secret power-ups.”

What is your favorite table-top game?
– “While not tabletop in the board-game sense, I do love Pokemon TCG. I still have all holographic and non from the original, jungle, and fossil series.”

What are you currently geeking out to?
– “Current geekings include Final Fantasy XIII-3 and Castlevania: Lords of Shadow 2.”

Is there anything else you’d like to add?
– “I cannot stress enough how much Sukoshi Con is community driven. We WANT our attendees to be engaged with the convention: hosting panels, showcasing their talents, volunteering, even joining as permanent staffers.”