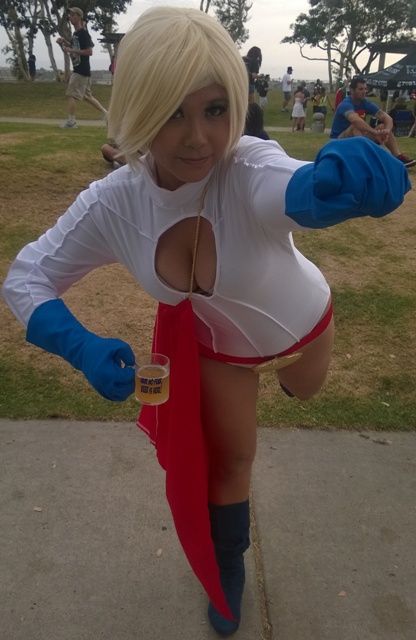 The second-annual Heroes Brew Craft Beer Festival was held on Saturday July 26th at Embarcadero Park North, just outside the San Diego Convention Center, where San Diego Comic-Con was in full swing. Taking a cue from the convention, there were many costumed characters roaming the beer festival, sampling many California and San Diego microbrew beer selections.

I didn’t know what to expect at this beer fest, since I’d never attended it before. But after my interview with Event Organizer Jesse Williams, I was encouraged to check it out. 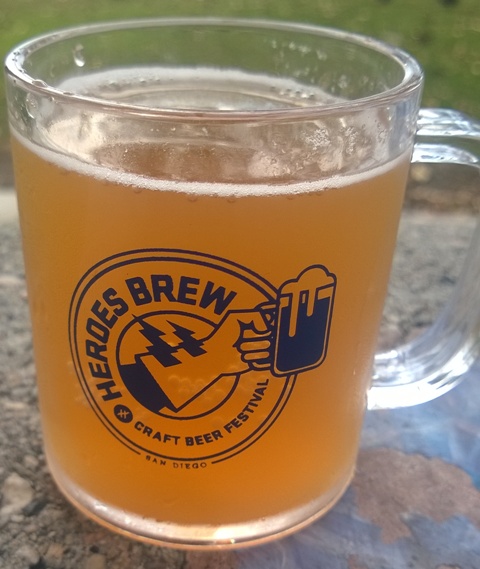 Chatting with many of the attendees, I learned San Diego-local craft beer was one of the first in the country to specialize in really hoppy beer. I ventured outside my comfort zone and really enjoyed some of the hoppiest beer in all the land. That would explain why there were so many India Pale Ales and double IPAs in attendance.

I did manage to find quite a few great dark beers (although I missed out on a great pepper-based beer that everyone kept bragging about).

Oh yeah, there were some great cosplayers in attendance as well! Some people were only dressing up for the fest, while others took a break from SDCC to grab a nice, cold adult beverage. The weather was great, the location was incredible (near the San Diego Big Bay) that offered occasional cool breezes blowing in from the water and there was some great live and DJ’d music performed to make the environment a fun, party atmosphere.

Topping everything else, Heroes donated a portion of the proceeds to the Warrior Foundation — Freedom Station. That’s a great event helping military men and women who need assistance and a great cause!

Unfortunately, I missed the costume contest, because I was enjoying all the great California and San Diego local beers that were available. Overall, I had a blast chatting with the locals and visiting with the many costumed characters in attendance. Can’t you tell I really enjoyed myself at the Heroes Brew Craft Beer Festival? It was definitely a highlight of my San Diego Comic-Con experience and I hope to attend again next year! 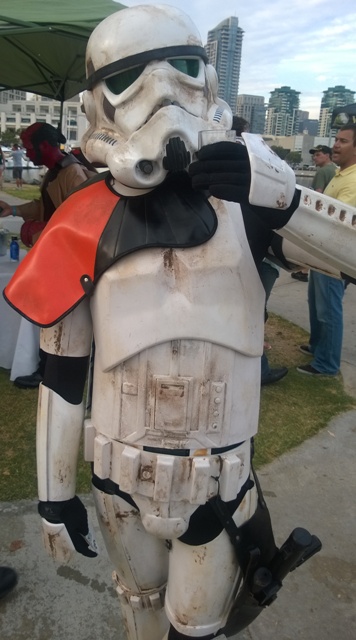