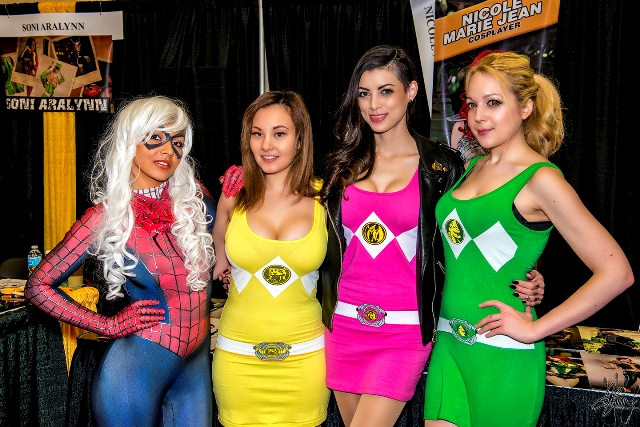 Per Matt
Lexington put on a terrific show!

I spent the majority of the weekend inside the dealer’s room, which was huge. I had so much fun visiting with the lovely cosplayers throughout the weekend. It was great to catch up with an old friend, cosplayer LeeAnna Vamp. I finally got to interview her, which we’d been threatening to do for at least three years. We discussed her many great costume creations as well as her brand-new tattoos.

I also got the opportunity to visit with the wonderful cosplayer Ani-Mia and discuss anime and Final Fantasy video games.

Cosplayer Nicole Marie Jean and I debated the merits of comic-book movies in our interview. 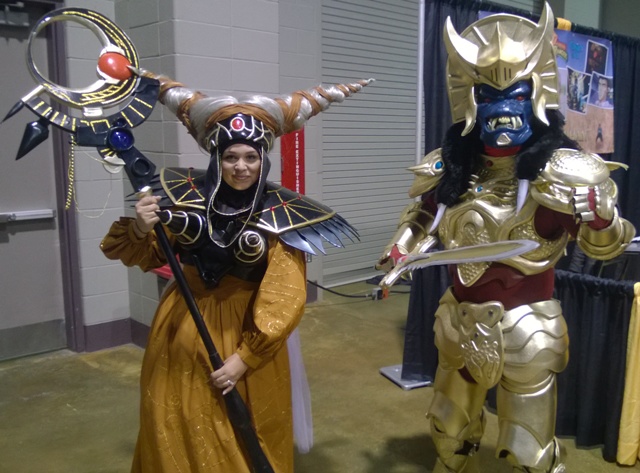 And cosplayer Soni Aralynn geeked out with me about The Power Rangers! 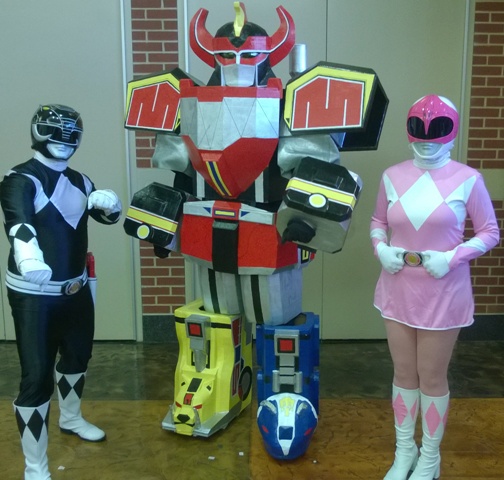 Did I mention there were a TON of Power Rangers actors and cosplayers in attendance???

One of the highlights of the weekend was attending the convention’s Costume Contest, which offered a grand prize of $1,250!!! Kim Arnold of Malicious Cosplay won the prize as a character from the animated movie, Wreck-It Ralph. I sat down to interview her and discuss her award-winning costume. 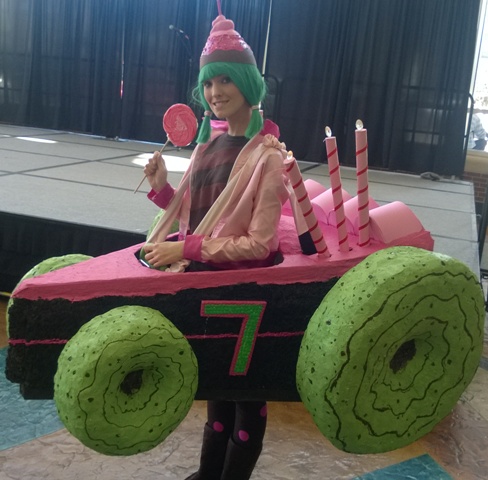 Later in the weekend, I got a brief visit with cosplayer/artist Kimberly Dunaway as well as Paranormal Instructor/Creator of ScareFest Patti Starr.

There were plenty of celebrity guests from The Walking Dead signing autographs and speaking at panels. I was lucky to get the opportunity to speak with Big Tiny himself, Theodus Crane, getting his behind-the-scenes perspective of working on the popular undead TV show.

I also had a great interview with Jeremy Ambler who has appeared as a Zombie on The Walking Dead and several other productions. 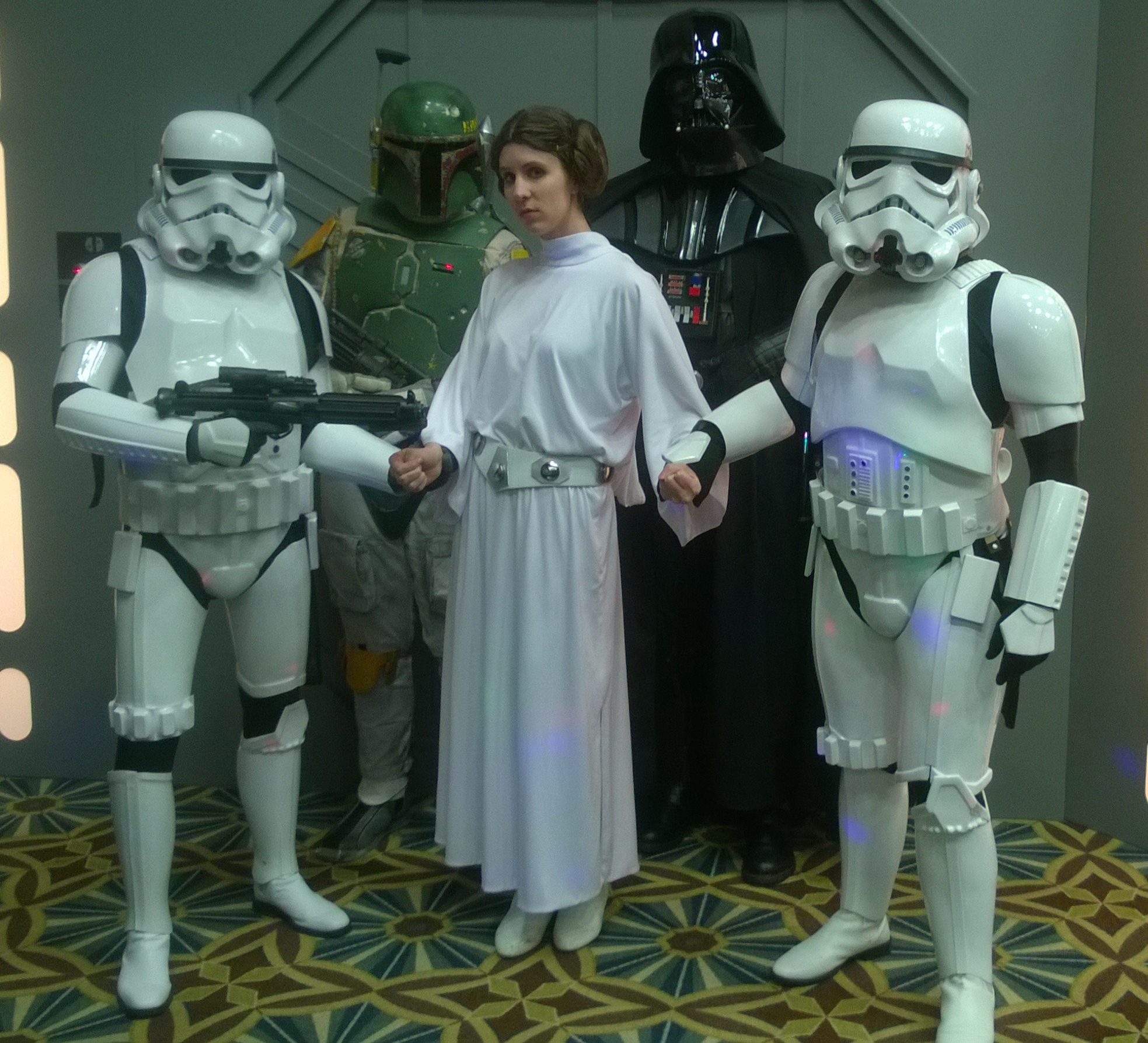 Wrapping up the busy weekend, I got the opportunity to geek out about Star Wars with Tom Kane, who discussed the unaired episodes of Star Wars: The Clone Wars which he worked on, as well as the possibilities of working on the upcoming TV show Star Wars Rebels and maybe even working on Star Wars: Episode VII!

All in all, I had an amazing weekend and can’t wait to attend the next Lexington Comic & Toy Convention! 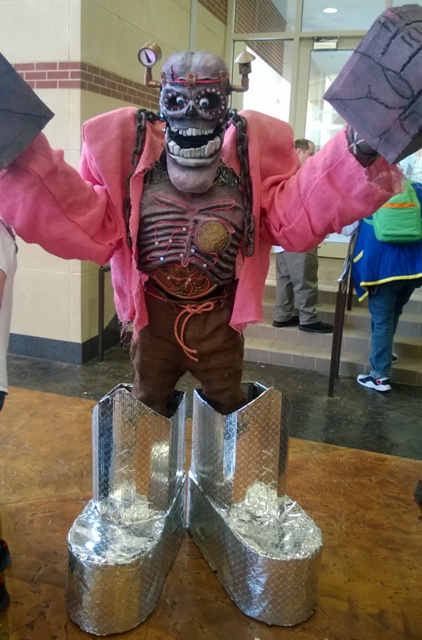