Per Matt
In 2014, MTAC In Love celebrated all the elements that make up successful fandoms… everything that can lead fans to fall for their favorite TV shows, movies, comics, books, video games and anything else!

The Middle Tennessee Anime Convention changed locations this year, moving to Murfreesboro after being located in downtown Nashville for quite a while. There were some growing pains — such as creeping lines that interfered with hallway traffic — but it was a relatively smooth transition. 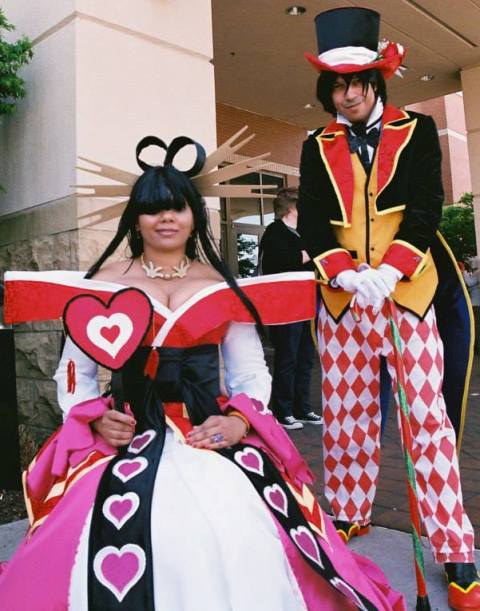 There were multiple rooms hosting panels, a video game room sponsored by Gamestop that featured multiple competitions (with prizes, including an XBOX One giveaway), multiple table-top competitions with prizes and several different concerts throughout the weekend, in addition to many more events all weekend long!

As a media attendee, MTAC went to great lengths to bring in their celebrity guests to hold formal interviews. 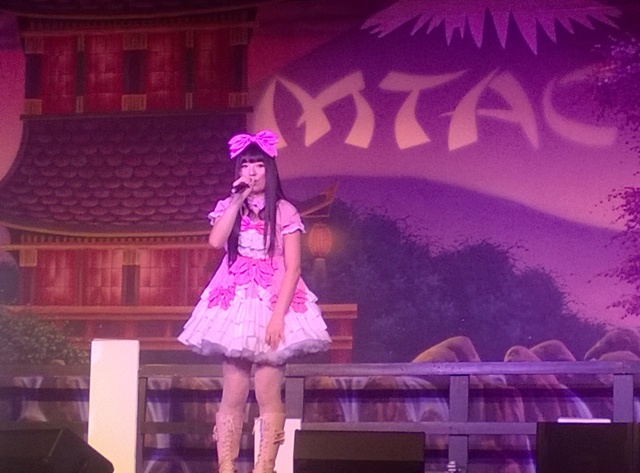 Chii Sakurabi took a break from her awesome J-pop concerts to visit the MTAC Media Suite for an interview, discussing her latest album and performing in Tennessee for the very first time.

Eric Stuart visited the Media Suite for an interview to give thanks to anime fans for crowdfunding his band’s latest album and detailing his work on the show he describes as “Pokémon 90210.”

Dan Green discussed his ultimate dream role in attending his first U.S. convention in many years during his Media Suite interview. 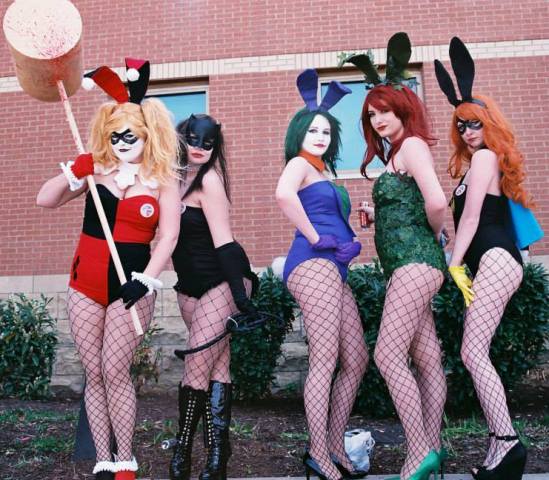 Then it was time to attend the MTAC Cosplay Contest, which is always a favorite. While we loved The Easter Bunny (from Rise of the Guardians), the Cat Bus (from My Friend Totoro) and Lady Van Hakuu’s costume, ultimately they were not the grand-prize winners. There were many great participants and the contest was fun to attend (as always).

Later that weekend, Martin Billany (aka LittleKuriboh) made an appearance in the Media Room. In his interview, he discussed the highs and lows of starting a trend with Yu-Gi-Oh: The Abridged Series and meeting Dan Green for the very first time.

In her visit to the Media Suite, Marianne Miller discussed turning a hobby into a life-long passion and gave the background information behind her tattoos.

And in our final celebrity guest interview, Samantha Inoue-Harte revealed why she’s scared of nuns and how she became the voice of Chocobo. 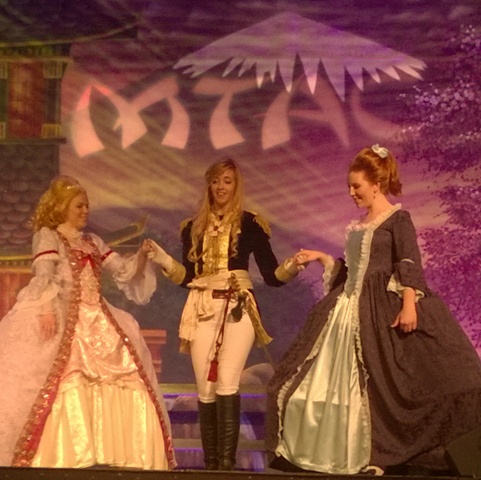 Late Saturday night, I unexpectedly made an appearance at Pete Ellison’s concert and watched it from backstage. It was a great show.

There were TONS of great cosplayers in attendance and we had a blast visiting with crews from upcoming conventions as well, including Yama-con, Akai Con and JABEcon! There’s many great conventions to attend throughout the entire state of Tennessee in the upcoming months. We’re excited to attend them all. 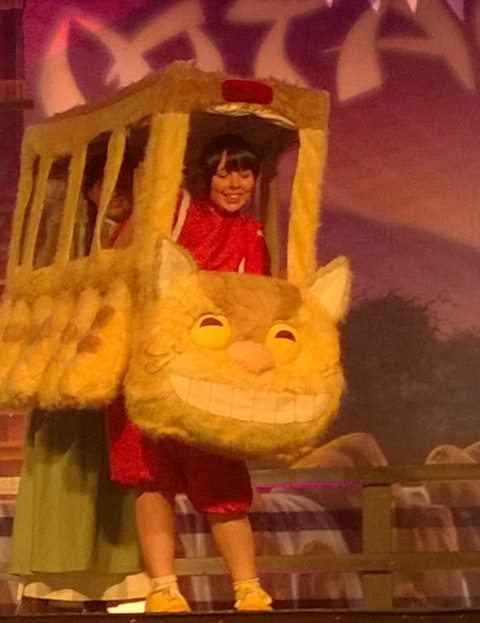 Thank you, MTAC, for being such a great host and keeping the many genres alive! We look forward to attending MTAC 15 to Life next year!