B-movies. Horror films. And prehistoric science fiction all the way through the Z-movies, Svengoolie has hosted many on his TV show, which airs every Saturday night on MeTV. If you like watching classic movies with a side of cheesy jokes, you’ll love watching Svengoolie!

Originally brought to life by Jerry G. Bishop as Screaming Yellow Theater with host Svengoolie and produced in Chicago, Illinois, the show was broadcast on a variety of local stations across the country. After a handful of ownership changes throughout the years and a new host (Rich Koz was promoted from fan of the show to head writer to host), Svengoolie has aired nationally (and beyond) through Memorable Entertainment Television since 2011.

What can you expect by watching the show? If you can imagine a slice of horror hosts like Elvira Mistress of the Dark, The Cryptkeeper and even a portion of Robert Osborne (from his duties on Turner Classic Movies) all mangled together, Svengoolie offers sketch comedy, viewer mail segments, behind-the-scenes information and song parodies to pair with the highlighted movie being shown, and a pretty funny host to boot. And then there’s all of the rubber chickens… In addition to all of that, the fine folks over at Mystery Science 3000 have cited the show as an inspiration. Now that’s high praise, indeed!

I have always enjoyed watching black-and-white movies and those are usually what are shown on this program. But with a low budget. Very low budgets. Those seem to be the most fun to watch and share hilarious comments about. As a fan of pop culture and Geek Culture, I thoroughly enjoy watching the nightmare creatures that Koz and his crew poke fun at week to week. And it doesn’t hurt that the show has the rights to air the classic Universal Monster movies of the 1930s and ’40s, as well as a handful of Abbot and Costello features and even some Hammer Film Productions!

For a while now, I’d seen bits and pieces of the show a few times, but I’d never watched an entire episode. I finally remembered to record the show for the past two weeks in order to enjoy its entirety. I’m glad I did. Last week was classic horror with an English accent in Werewolf of London, but I really enjoyed watching a previous show, which highlighted the prehistoric storyline of The Land Unknown. Actors wearing creature suits are ALWAYS my jam.

Classic (and cheesy) science-fiction and horror films are a couple of my favorite genres, so I guess you could call me an instant fan. I especially enjoy whenever Koz sings a summary of the movie so far for the viewer. And don’t forget whenever he gets pelted with rubber chickens after making a corny joke. That never gets old.

How does the classic aphorism go? Those who do not remember the past are doomed to repeat it. Not long ago Blumhouse Productions signed up to revive the Universal Monsters franchise. Maybe there could be some sort of Svengoolie cameo appearance lined up for the reboots, as the character has done a great job in keeping those cult classics alive and kicking for almost 100 years, making the Blumhouse reboots possible.

Koz and company have kept the spirit alive and well, so you too should check out his show and enjoy the killer shenanigans. 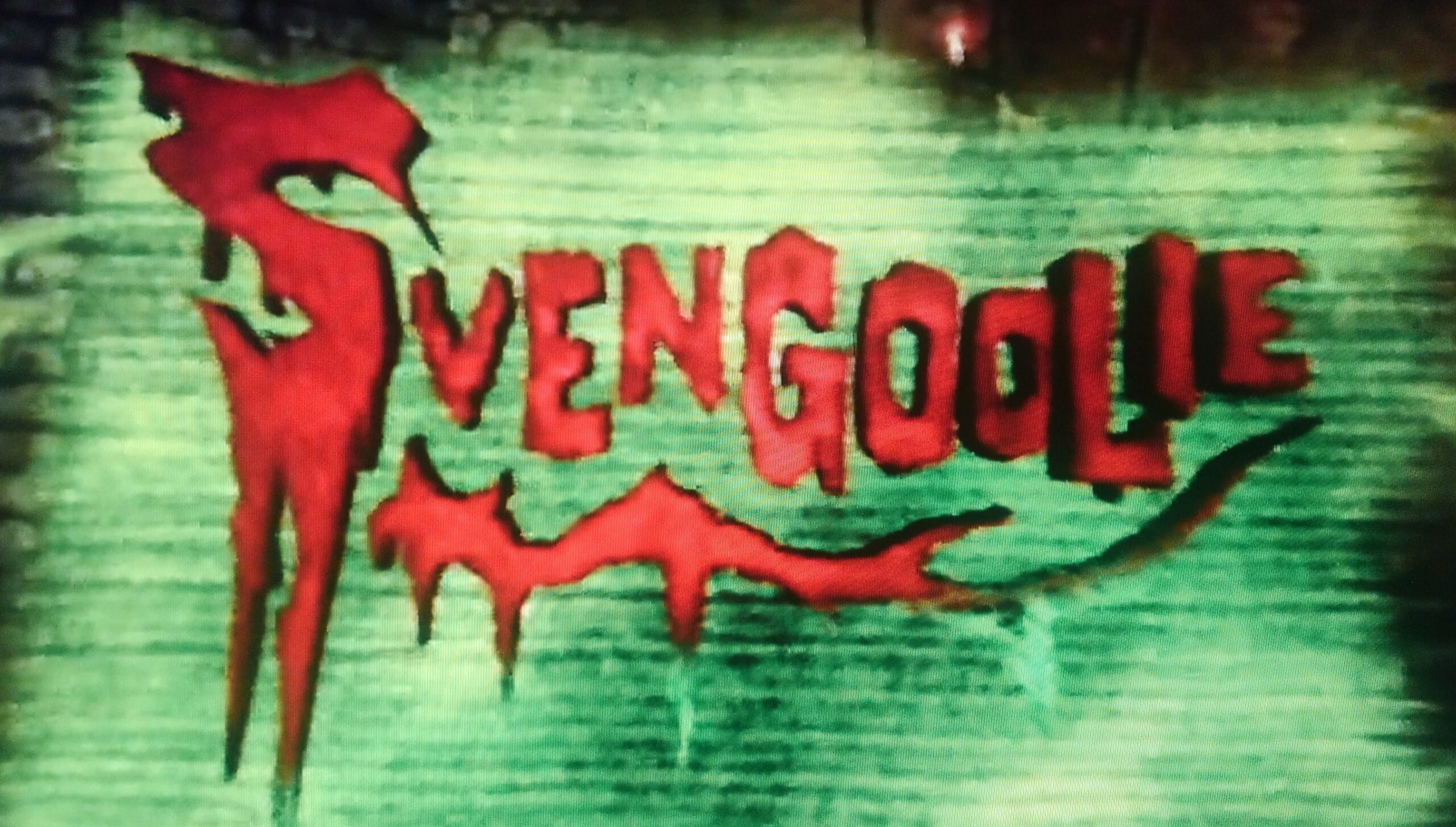