The Force is Strong with Obi-Wan Kenobi on Disney+ 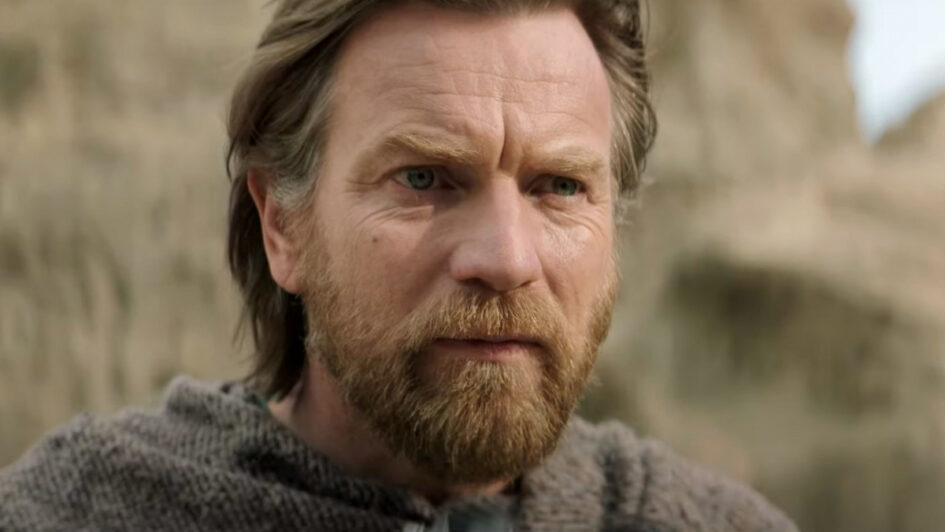 During my formative years, when I wasn’t watching horror films, I had a passion for sci-fi. From Buck Rogers to Star Trek, I was a fan of almost every TV show and movie that came out. And as you’d probably guess, I was a sucker for Star Wars. I don’t remember the first time I watched A New Hope, The Empire Strikes Back or Return of the Jedi, but I was hooked on the space opera, hoping someday the series would continue.

It wasn’t until 1999 that my hopes were answered. I had just opened my comic book store (Outer Limits Comics… see? I even named my store after a sci-fi tv series), and my friends were in full-on Star Wars mode.

I had everything in the shop decorated to celebrate The Phantom Menace. I even had the gigantic Pepsi display that our local grocery store had put up on reserve. We talked about Star Wars. We played Star Wars games. We started a Star Wars RPG series. We camped out at Toys R Us the night the action figures went on sale. And when the movie tickets went on sale, we were in line, camped out around the side of the biggest movie theater in Nashville. And when opening night came, we were there early, even though we had tickets.

It didn’t take long, though, for the anticipation and expectations of The Phantom Menace to be replaced with a slight bit of disappointment. I mean, I am not one of those people who just hated the prequels. Maybe it was the thoughts of what we wanted to see not being met, but it just did not play out as I felt it should have.

Still, there was a shining light in the film, and that was Ewan McGregor. His portrayal of a young Obi-Wan Kenobi was well done. Through the remainder of the prequels, McGregor consistently was the best actor on screen. Watching him grow from an apprentice to the Jedi Master we knew from A New Hope just felt right.

His anguish over the loss of his mentor, followed by the betrayal of his best friend and pseudo-son, Anakin, was palatable. And his final moments of having to not only strike down Anakin, but also hide away his two children were heartbreaking. Here was a man who put everything in his life into being a beacon of Light, only to have everything and almost everyone he cared for lost. It was a far cry from the “Ben Kenobi” we met in A New Hope.

The new Disney+ series, Obi-Wan Kenobi, answers the questions of what happened between Revenge of the Sith and A New Hope. This six-part series details the adventures of Obi-Wan (Ewan McGregor) as he lives a life of solitude, 10 years after he went into hiding.

Living on Tatooine, Ob-Wan has one last mission: Watch over Luke Skywalker to ensure he never falls into the hands of the Empire. With Jedi being hunted down by the Empire’s Grand Inquisitor (Rupert Friend), Reva Sevander (Moses Ingram) and the Fifth Brother (Sung Kang), Obi-Wan hides the fact he is one with the Force, never using his powers out of fear of drawing attention to himself.

But when the other Skywalker child, Leia (Vivien Lyra Blair), goes missing, it is up to Kenobi to hunt her kidnappers down and return her to her adoptive parents: Bail (Jimmy Smits) and Breha Organa (Simone Kessell). 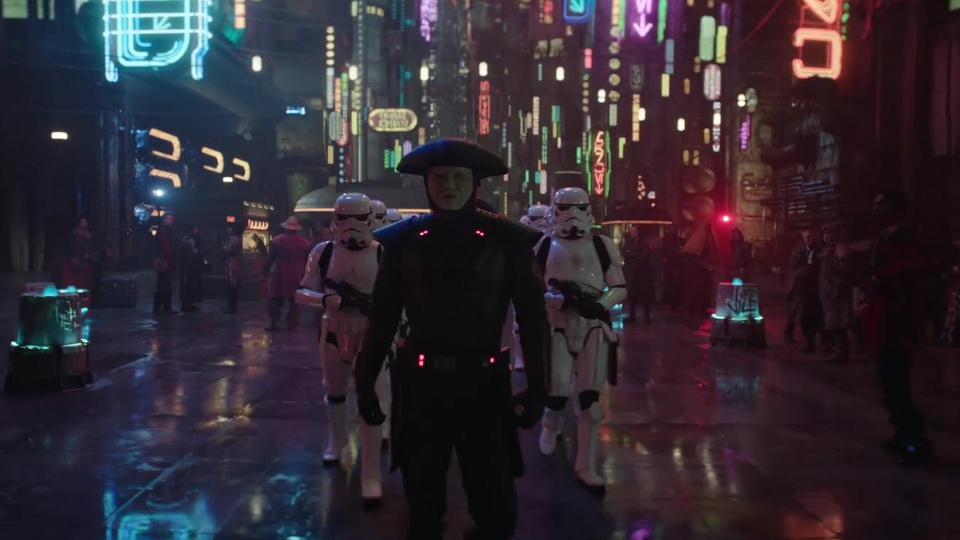 I have to admit I was very excited about the release of Obi-Wan Kenobi. While the Disney trilogy of films and the off shoots were lackluster, the Star Wars TV series have been really good. The Mandalorian and The Book of Boba Fett have been well received by the general public. And knowing that Ewan McGregor would be reprising the role was an added magical touch. I am just waiting for a possible encounter with his former apprentice, Darth Vader (Hayden Christensen also reprising his role).

Obi-Wan Kenobi may only have two episodes out at this time, but they are both very well done. I do wonder how they will fix the problem of Princess Leia knowing Kenobi, due to his involvement in saving her. Remember in A New Hope, she reached out to Obi-Wan for help saying he was friends with her father, insinuating they do not know each other. But I am sure this will be resolved.

I am truly chomping at the bit to see more episodes. I wouldn’t mind seeing this series extended into multiple seasons. Based on my conversations with friends, I think the general public is ready for more, as well. I highly recommend Obi-wan Kenobi to any Star Wars fan, old or new.