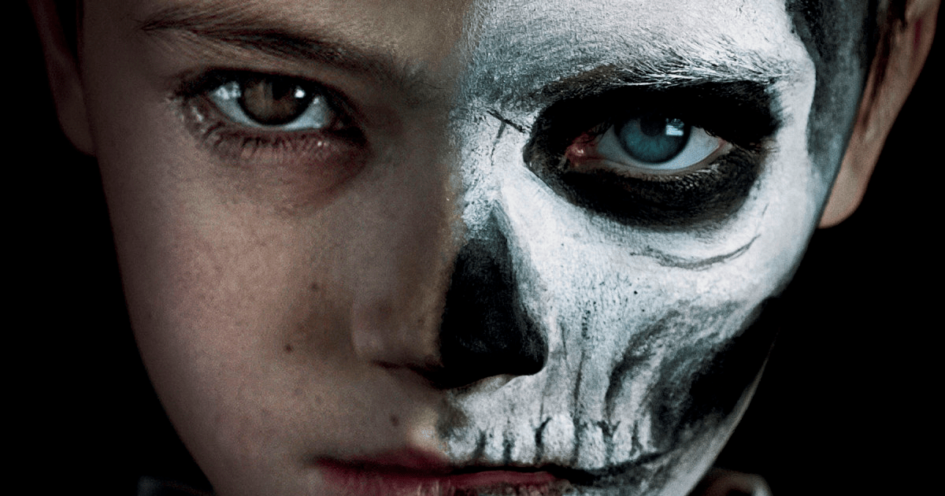 The term “bad seed” has been used quite a bit when describing a certain genre of horror films. This type of film replaces the innocence of a child with a void of pure evil. Several films have pulled this off nicely in the past. Back in 1956, the aptly title film, The Bad Seed, was one of the all-time greats in this field of films. Patty McCormack’s memorable portrayal of Rhoda Penmark made this film the watermark for others that would follow. And several were also great, including cult films like the Children of the Corn series, The Omen and even The Good Son were very good at making you fear kids.

And then there was The Prodigy.

The Prodigy is a 2019 film from director Nicholas McCarthy, starring Taylor Schilling and Jackson Robert Scott. It opens in the year 2010, on the night that serial killer Ed Scarka is killed by police. At there same moment of his death, Sarah and John Blume give birth to a healthy baby boy they name Miles. Miles is a very smart child and acts years beyond his age, which thrills his family. On his eighth birthday, Miles starts behaving odd. His childhood pranks start becoming more and more vicious and he starts speaking foreign languages. When confronted about these antics, he has no memory of the events in question.

This film doesn’t bring anything new to the bad seed genre. In this day of films, people have an expectation that if you are going to remake what has already be done, you should add your own little flare to it. The creators behind this film failed to do it. What they gave seemed to be a lackluster attempt to just present the same story with no new twists. For someone who doesn’t watch a lot of horror/suspense films, this may be decent. But for those who love this genre, they gave us nothing more than a snooze fest.

Not everything is bad about the film. The acting was great, for the most part. My only gripe would be with the character John, who seemed to go off in a fit of anger a little too much. In one scene, he finds out that Miles had been spying on his mom and dad with a baby monitor. He immediately went to confront Miles and was very aggressive toward him. As a parent myself, it just didn’t seem to be the right move. A little more concern about my child would come into play. But since the scene has Sarah telling Miles that John will be staying away for a few days until he calms down, I assume the writers needed a way to isolate Sarah. I get it, but it just didn’t fit the characters, in my humble opinion.

I can’t think of much else to say about The Prodigy. The movie was just the generic “bad seed” horror film rolled out with nothing new or exciting. For this, I have to give this film two out of five stars. I am hoping that the creators choose to throw some new twists, should they decide to make a sequel. But, in my opinion, it’s time to just let this film die and move on to something else.